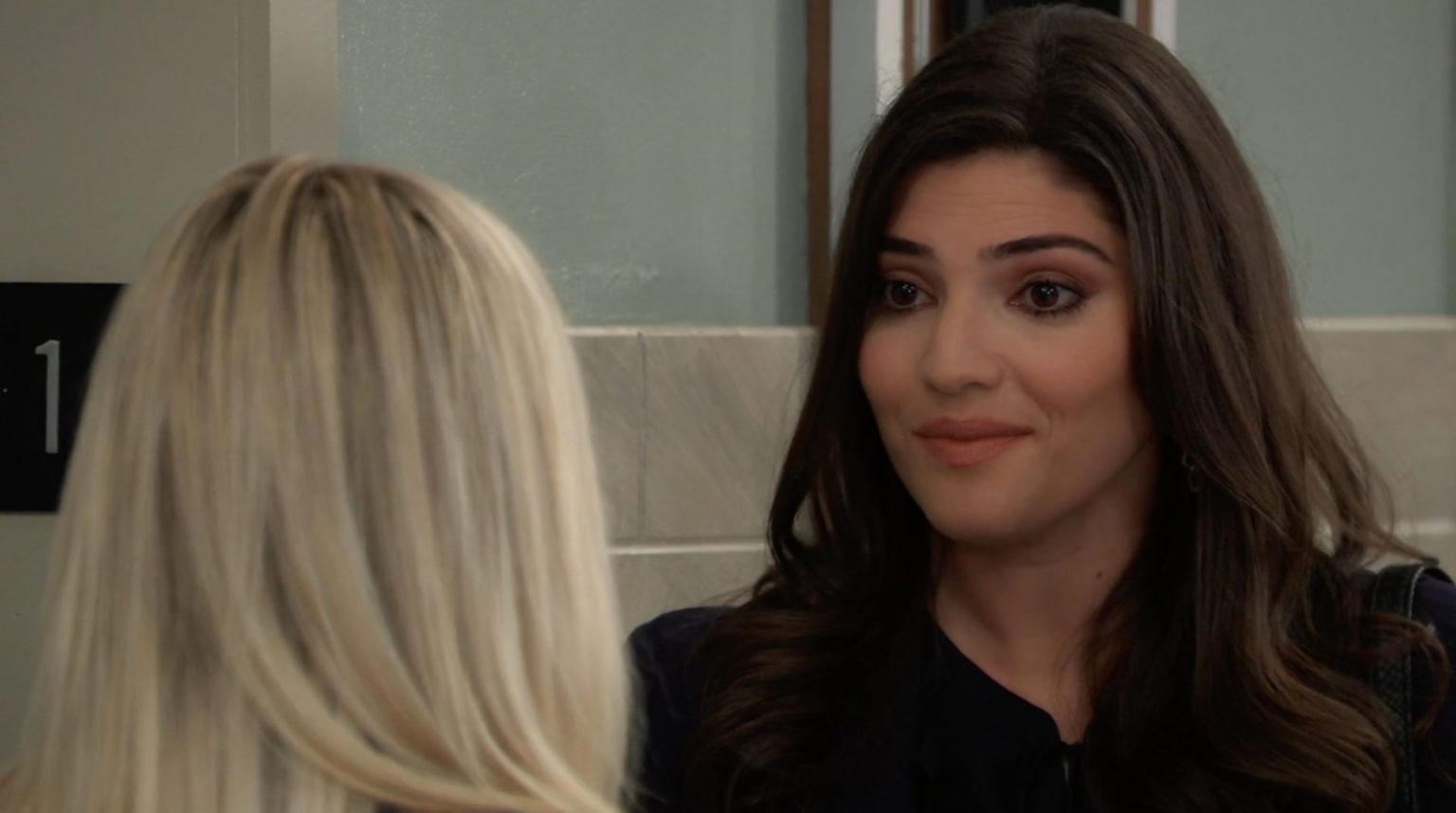 General Hospital spoilers for Friday, March 11, 2022, suggest that someone will return to Port Charles, and this someone is none other than Brook Lynn. She will have a heart-to-heart talk with Michael. She will be looking forward to learning about Chase and his feelings. Meanwhile, Liz will sit with her boys as they have a heartfelt conversation, and Jake will receive a viral video.

Next, Cameron and Josslyn will continue dealing with their problem and Carly will have some advice for her daughter. Esme is looking after her another trick to play. Ava and Nikolas will have a serious chit-chat, but someone will interrupt them. Now let’s see who this person could be. Keep reading to know more.

General Hospital spoilers for Friday, March 11, 2022, suggest that Brook will return to Port Charles and meet Michael Corinthos. It will give her a chance to find out if Chase likes her or not. She will also witness something that will leave him in an uncomfortable situation. The situation could remind her of something that she has lost.

It’ll be hard for Brook to move on and close the Bailey chapter for good. She will feel like she should focus on her life now. While Brook will give herself a pep talk, Willow will show up on Friday’s episode of General Hospital and wonder what it will be like for Brooke to move on. It looks like Willow will join Michael to apologize to Brook about how they acted about Bailey’s paternity. Further, the couple might urge Brook to pursue Chase.

As for Hamilton Finn, he will tell Chase about his romantic setback. Finn will make an admission that his date nights with Liz are now over. He will also explain how she pushed him away so that she could focus on her boys.

Although Chase will understand Liz’s point but he will think if it has to end like this. Finn wants to respect Liz’s decision

. But he will still work on the stalker case and hopes Liz might change her mind about their relationship one day.

On the other hand, Liz will talk to Jake and Cameron about something. She will have an honest discussion with her kids to see whether or not they are on board with her moving on from late Franco Baldwin.

While they try to have a serious conversation, Cam will panic when Jake receives a message which consists of the link to the scandalous video. Well, it has been spreading online. Cam will warn Jake not to open it, but it seems like it’s too late now.

General Hospital spoilers for Friday, March 11, 2022, suggest that Jake and Liz will watch the video. Meanwhile, Joss will confess her situation to Carly and find comfort in Carly’s arms before accusing Esme.

On the other end of the town, Ava will try to shun Nikolas’ complaints. He won’t be pleased by seeing their vow renewal turning into this big production. But Ava will tell him that it’s always about them. Meanwhile, Esme will show up and declare its showtime before intruding Ava and Nikolas’ conversation.

Esme may offer them to help with the recommitment ceremony since Ryan has asked Esme to be more likable and make her presence a bit larger. She will do whatever he has asked her to do so he can be proud of her. Will Esme’s plan goes smoothly? Stay tuned to know. TV Season & Spoilers will keep you updated. General Hospital airs all weekdays only on ABC.