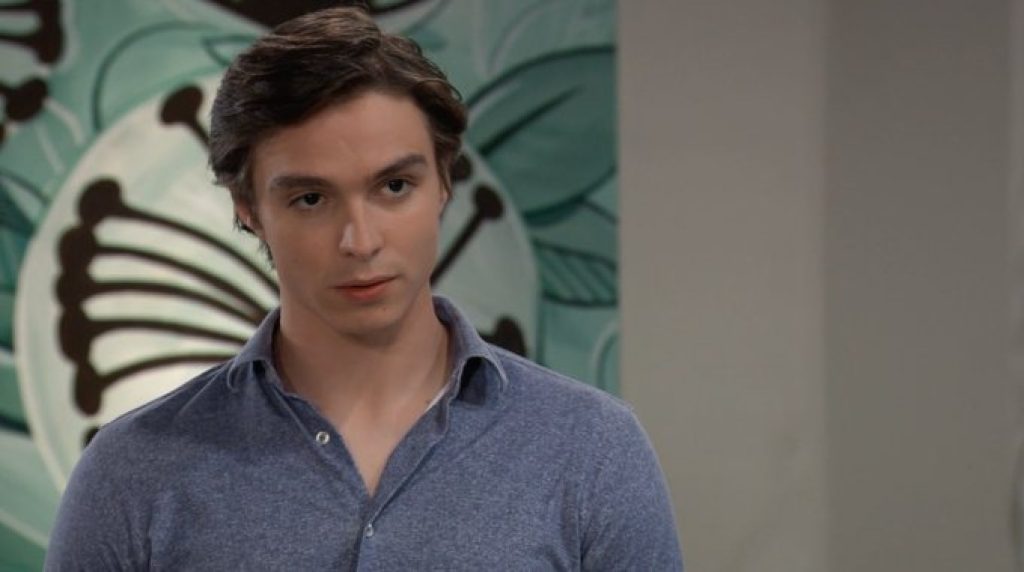 General Hospital spoilers for May 27, 2022, reveal that some courtroom drama and troubles are coming up. To begin with, Spencer will get furious over the sight of Trina and Rory together. Then, Nikolas and Ava’s marriage will continue to hit more bumps. Viewers will also see courtroom events stirring up more drama in the Corinthos family. What more will happen there? Keep reading to find out.

Spoilers for May 27, 2022, suggest that Spencer will get furious when he will witness Rory and Trina getting close. This will affect Spencer’s mood in front of Esme, and it might lead to a big argument between the teenagers. Spencer will head out after the argument, and Esme will scream that she might not be there when he returns.

It looks like Esme is threatening Spencer that she will leave him, which will obviously disturb his takedown plan. Regular viewers know that Spencer wants Esme to open up to him and confess that Trina is innocent. As for Trina, she will try to enjoy a good time with Rory. The duo will do more than just flirt; where Rory will encourage Trina to have some fun.

Next on General Hospital, Nikolas and Ava will have a heated argument over Ava’s offer to Spencer. Viewers know that Ava offered $10000 per week if he left Wyndemere with Esme. This is not the first argument they are having; things are getting worse in Ava and Nik’s marriage

. The spoilers suggest that Nikolas and Ava might be heading in the direction of a divorce.

As for Victor, he will try to intervene in Ava and Nik’s marriage and try to fix things. But all his efforts might go down the drain and stir up more trouble. Either way, Nikolas will head back home and get drunk. And seeing how vulnerable Nikolas is, Esme will try to seduce him.

Moving forward in the episode, GH viewers will see Michael answering all the questions that Scott Baldwin asks him related to Claudia Zacchara and his role in her death. This move will not help Scott that much as Diane Miller will try to shift focus on visitation rights instead of Michael’s past. Diane will then ask Michael why he doesn’t support the idea of Nina having any contact with Wiley.

Then, General Hospital fans will see Michael giving a very strong speech which could act as a powerful testimony. It looks like Nina might actually lose the case after Michael’s speech. As for Sonny, he will talk to Nina about bringing up Claudia. But Nina will insist that she did whatever it took.