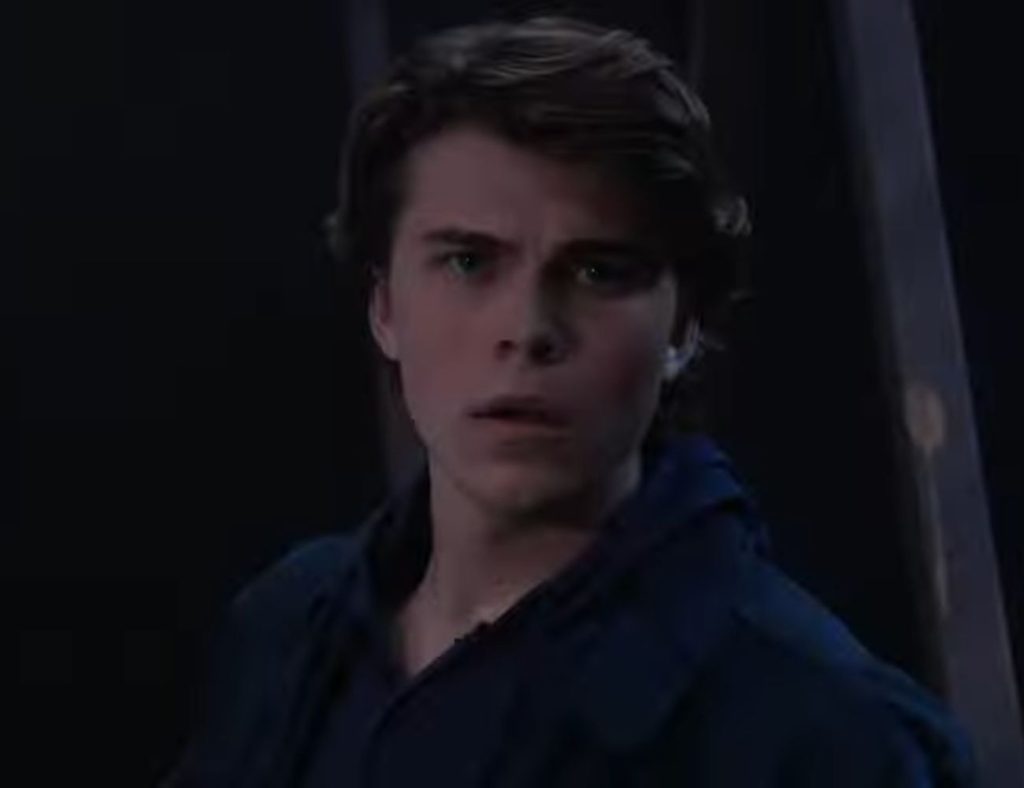 General Hospital Spoilers For November 3, 2022: Cameron Is In DANGER, Victor-Holly Have A Mysterious Meeting

General Hospital spoilers for November 3, 2022, suggest that Cameron will be in danger – at least, that’s what Josslyn will sense in the upcoming episode. At a footbridge, Victor and Holly will have a mysterious meeting where Holly will have some updates for him. Elsewhere, Sasha and Gladys will have a disagreement. So, will Gladys’ controlling behavior make Sasha fear for her guardianship? Keep reading to know what uncovers in today’s episode.

In the recent episodes, Sasha made some decisions with Maxie, which she will defend with Gladys. General Hospital spoilers say Gladys will have some disagreements with Sasha regarding those decisions. This disagreement will make Sasha realize how controlling Gladys is by nature. So, she will now want to rethink whether Gladys can be her guardian or not. As for Gladys, she will turn to Austin for comfort and get some comforting words in return.

Over with Brook, she will suggest that maybe Chase shouldn’t retire from his music career after Linc Brown’s takedown plans. Looks like Brook will subtly force Chase to continue his music career. However, this might soon cause trouble in their relationship. Chase’s dream is to be a detective, but Brook Lynn will put her own desires upon him. So, this will cause trouble.

Elsewhere, Robert will push Mac to tell him all the secrets. Past few days, Robert has been noticing that Mac is hiding something from him. So, he will want to know about it. The spoilers say that Mac will admit about the DNA test which he has been waiting for the past few days. Soon, General Hospital will reveal whether or not Mac is Cody’s biological father.

On the footbridge, Victor will have a shady meeting with someone and push for updates. Chances are there that it might be Holly. Victor likely kidnapped Ethan, so this might be the reason for Holly to willingly share information with Victor. Whatever the case, the General Hospital spoilers already informed us that Holly can’t be trusted. So, we will have to see what all is brewing in Port Charles.

Back with Maxie, she will pitch an idea to Diane and will ask if she is willing to be a part of it. So, they must be planning something big now. Elsewhere, Josslyn will push Jordan to reveal the new evidence. So, she will fill her with a hook’s letter. Once Josslyn learns that the victims are connected to Trina, she will fear for Cameron.

In the preview video, Josslyn was shown calling Cameron and telling him to be careful. However, here, one thing is to be noticed – in the clips, Cameron was also standing on a bridge. As previously mentioned, Victor and Holly were also meeting at a footbridge. Did Cameron witnessed Holly and Victor’s shady meeting? Chances are there. Over with Curtis and Portia they will decide to keep their wedding earlier than expected. General Hospital airs every weekdays on ABC. For more updates and spoilers, visit our website, TV Season & Spoilers.