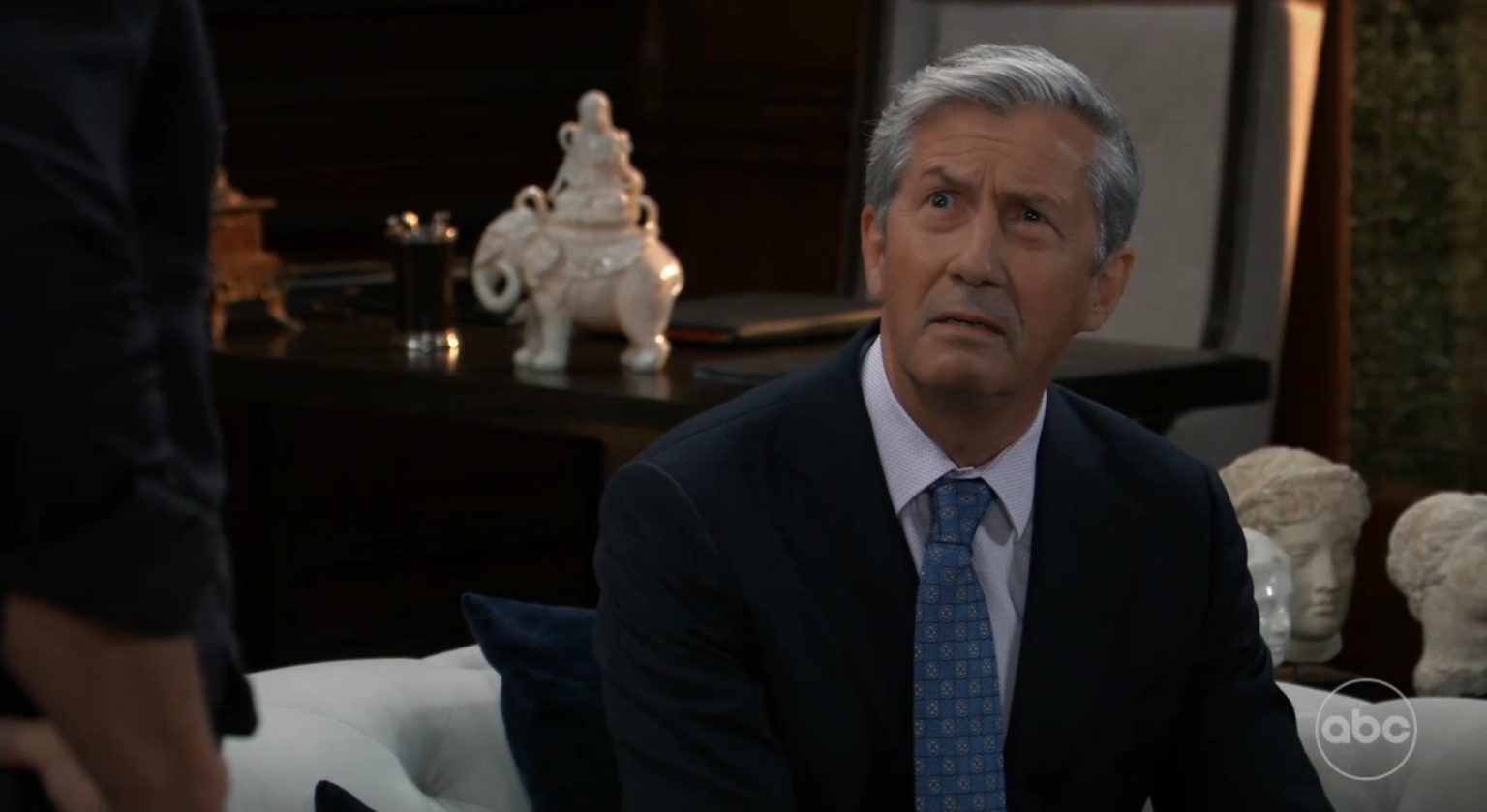 General Hospital spoilers for October 13, 2022, tease that Sam will indirectly warn Britt about Cody in the upcoming days. Britt is confused about what is up, and she is going to figure things out. Over with Carly, she will await the voting results to see whether she succeeded or not. Across the town, Victor will get updates about Lucy’s intention. So, he will devise a wicked plan that will shake things up. Continue reading to know what happens in today’s episode.

Firstly, Spinelli will land in some Society Setups-related problems in the upcoming episode. So, Maxie will ask him about his problem and will be ready to give her some solid advice. However, it will be Sam who comes along and helps Spinelli with a potential plan. Sam knows that Spinelli is facing troubles from many directions, so she would want at least Cody to back off. And for the same, she will approach Cody. Even though Cody agrees with Sam, she will continue to doubt whether he is really willing to leave Spinelli alone.

Speaking of Cody, Dante will also approach him to ask about Mac. Looks like Cody will just want to get everything straight. For that, he will think about getting a DNA test done and find whether Mac is really his father or not.

Back with Sam, General Hospital spoilers for October 13, 2022, suggest, she will come across Britt. Sam knows that Cody was manipulative enough to make Britt trust him. So, she will indirectly try to warn Britt about Cody. She will simply remind her that maybe The Society set up is not always correct. Britt will be confused and will think that Sam might think she is not good enough for her friend. However, fans know that is not the case. Later, Britt will share this incident with Cody, who would rather be on edge.

Next, Carly will meet Peyton and ask about the votes. As for now, Carly is not concerned whether she wins or not. She knows that she gave her best in front of the city council, so she will be satisfied with it. Drew will be super proud of her and will plan something special for her.

Elsewhere, Victor will get intel about Lucy’s intention. Looks like Lucy will be trapped in a huge mess soon. General Hospital spoilers tease that Anna will share with Robert that she has some lead about one of Victor’s accomplices. Turns out that it will be Deputy Mayor Eileen Ashby. However, Robert will worry that Anna is just inviting trouble and might get trapped in a huge sinister web soon.

Back with Carly, she will later meet with Bobbie and will have a conversation. Looks like Carly will announce her change in surname. There is a huge possibility that Carly will choose “Spencer” as her surname to honor Bobbie. Stay tuned as GH will air more action-packed episodes in the coming week. General Hospital airs every weekday on ABC. For more updates and spoilers, visit our website, TV Season & Spoilers.