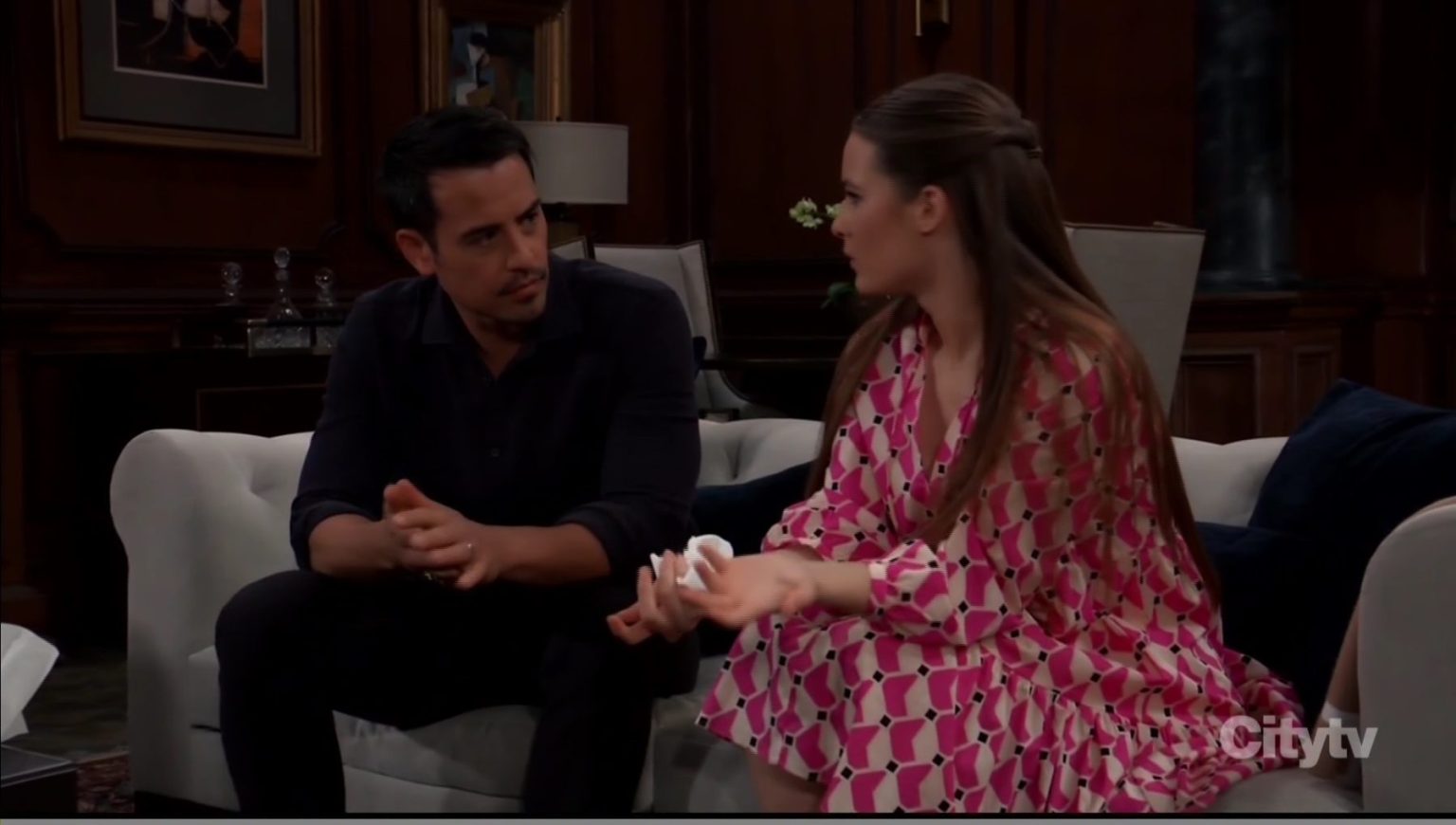 General Hospital spoilers for May 17, 2022, reveal that the upcoming episode will see some family drama and a lot of complications. First off, Brook will be haunted by her past while Esme tries to impress Nikolas. Then, Carly will join Michael and Drew in the merger they are working on. We will also witness Gladys confronting Sasha about the drugs. What will happen then? Keep reading to find out.

General Hospital Spoilers for May 17, 2022, reveal that Leo will remind Chase about his promise to sing. Chase will then tell Leo that he will do what he said, but that isn’t all because GH spoilers confirm that some trouble is brewing up.

As per the spoilers, someone will be sneaking around there, and it will bring trouble. It looks like this sneaky person would be none other than Linc Brown. Viewers would recall, Linc was the music producer who harassed Brook Lynn a few years ago. It looks like General Hospital is trying to cause more drama and has brought Linc back for the same.

In the meantime, Chase and Brook will be discussing something, but tension will definitely rise between the two. General Hospital weekly preview sees Brook running away from Chase. So, things are getting complicated between Chase and Brook.

Next, Esme will continue to make moves on Nikolas Cassadine. Esme will pull up an act of being nice to his family and wonder why Ava doesn’t like that. Esme might also start thinking that she and Nikolas are getting closer.

Speaking of Ava, she will have a discussion about someone being in the minority. Ava will walk in a close moment and tell Nikolas that he is one of the very few people who actually like Esme and support her. Either way, Esme and Ava are going to have a heated confrontation very soon.

Moving forward in the episode, Michael and Drew will be talking about needing investors, and Carly will show interest. The duo will be thrilled to hear Carly’s offer over the ELQ and Aurora merger.

Speaking of the merger, Valentin Cassadine will try to arrange something with Ned Quartermaine. Valentin will talk to Ned and try to figure out a way of getting what they both want. Regular viewers know that Ned wasn’t happy about Michael and Drew’s COO offer, so he might start strategizing with the enemy. Valentin and Ned will start working together. So, this could bring problems for Drew and Michael’s merger.

Later in the episode, Felty, the photographer, will want his memory card. But Gladys will corner him and ask how it benefits them. So, Felty might take out a fresh bottle of pill that he brought for Sasha and offer it to Gladys. This will definitely convince Gladys that Sasha is using drugs again.

Speaking of Sasha, she will again blame herself for Harmony’s death. Johnny and Brando will try to convince her that whatever happened to Harmony was not her fault. In addition, Gladys will confront Sasha on the drug usage in private and demand answers. More spoilers suggest that Spencer and Sam will work together to clear Trina’s name from the case.