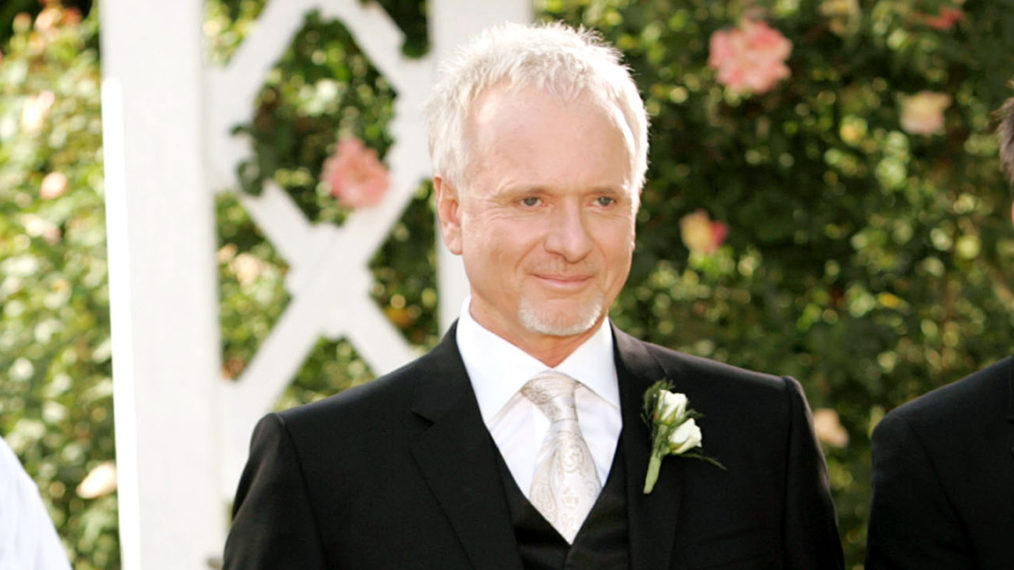 The General Hospital spoilers of January 21, 2022, are out, and they reveal that GH fans are in for lots of fun and action. We’re set for what looks to be an exciting episode with plenty of drama around Port Charles. First, we will see Luke Spencer’s Memorial bringing tears to the eyes of soap characters.

Next, Alexis will let Tracy off the hook. Ava will also be worried about Nikolas and Spencer’s relationship. Then, Dante will worry about Sonny’s mental state. Finally, Carly needs support from her mother. So, Let’s dive straight into the storylines.

To begin with, many of General Hospital characters will gather on the Haunted Star for Luke Spencer’s memorial. Scott Baldwin will decide to crash the memorial since he wasn’t invited. Laura Collins will continue to dwell on her loss and reflect on the speech that she has prepared for the gathering.

Laura will admit that she needs some support going ahead with this memorial. So, Curtis Ashford will offer his hand. Furthermore, spoilers suggest that Robert Scorpio, Anna Devane, Felicia Scorpio, and others will also be a part of Luke’s memorial service.

More spoilers suggest that Tracy will be surprised when Alexis Davis decides to let Tracy off the hook for her crimes. Alexis will suggest that everyone deserves a second chance. So, she will want to make the most of her own second chance. She knows that seeing Tracy free would be something that would make Luke happy. Alexis and Tracy will try to behave civilly during these difficult times.

Speaking of second chances, Ava would hope that Nikolas and Spencer can let go of issues too. Viewers might also see Ava as she gets into an argument between Spencer and Nikolas on Friday. She will tell them to put their issues aside for one night. Meanwhile, Victor Cassadine will agree with someone and tell them they are right about something. Victor will also try to spread his fake charm. He will try to hide the big secret of “neutralizing” Luke.

Next, Dante will find Sonny at Charlie’s Pub and express his concerns. General Hospital fans know that Sonny has been off his meds. He has been drinking too much lately and isn’t on his best behavior. So, Dante is worried that Sonny might be pushing away Carly so hard that he would lose her. Dante will again remind him that Carly has asked for time and space. But, Sonny will tell him that he’s not wasting any time.

Rounding off Friday’s episode will be Carly checking on Bobbie Spencer. Bobbie will decide not to make any big speech to remember Luke at his memorial service. Bobbie will let Tracy and Laura handle the speech part, and she will appreciate Carly’s support during this time. Speaking of support, Bobbie will also want to be there for Carly. Carly will discuss her marriage with her mother.

Carly might end up having another tough conversation with Sonny since he is pushing the issue. In addition, Carly will mention having another woman in this relationship would lead to a breakup between them. Carly has already told that he needs to get rid of his feelings for Nina. So, she may stand firm on her stand.

Will Carly and Sonny survive this? Will Nikolas and Spencer be able to resolve their issues? Only time will tell. It looks like General Hospital always has lots of drama up its sleeves. Stay tuned. General Hospital airs on CBS all weekdays.