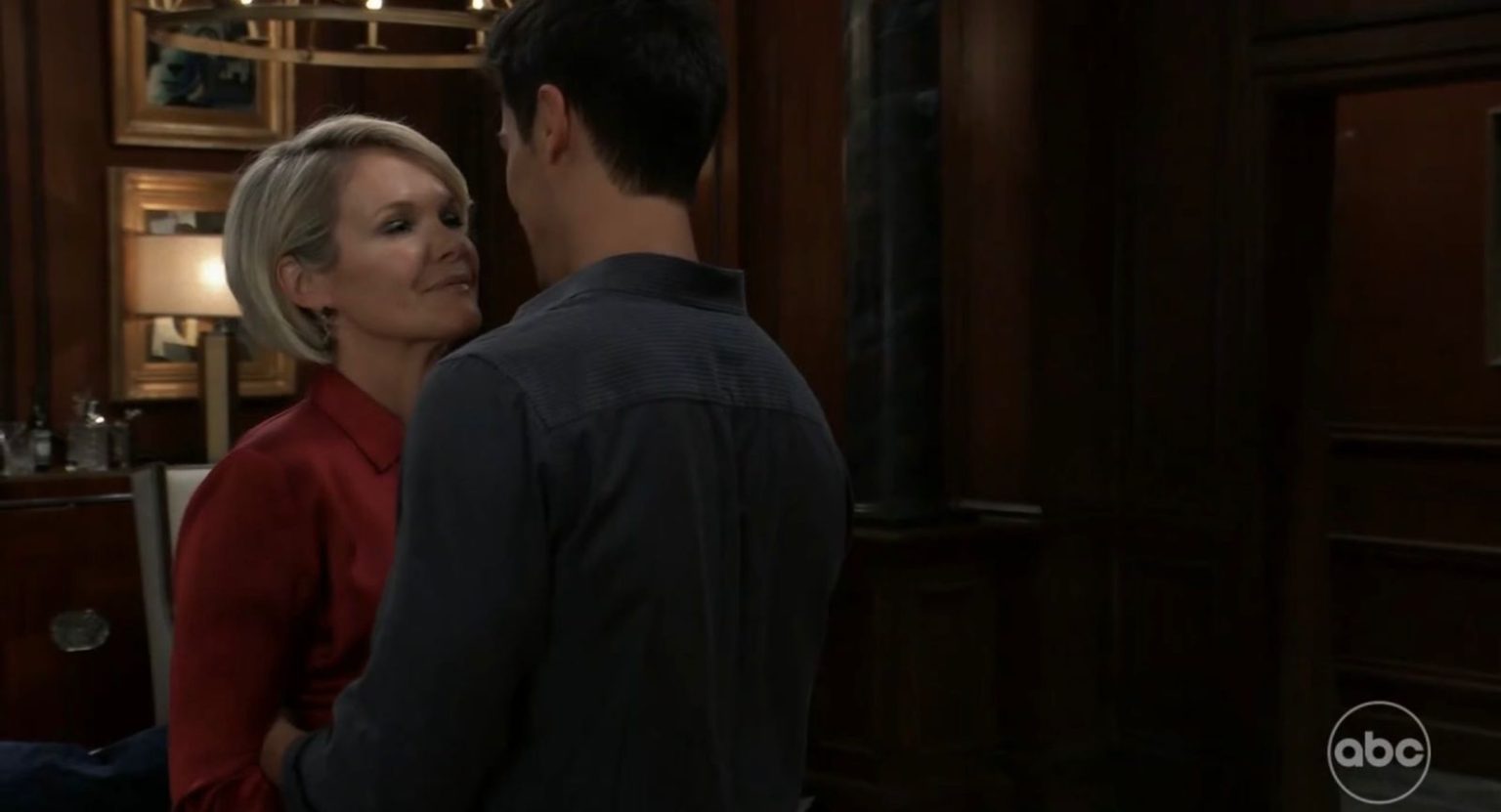 General Hospital Spoilers: It’s The END of NAva! Ava Decides To WALK AWAY

We wouldn’t be wrong if we said- Ava and Nikolas’s relationship is DOOMED. In the latest General Hospital preview video, we see Nikolas as he tells Ava that there is something she should know. From how things have been moving forward here, it looks like he will tell Ava that he got too close with Esme. Once that happens, it doesn’t look like their relationship can be saved. Is it the end of “Nava”? Here is everything to know.

General Hospital spoilers suggest that Nikolas will make a big confession in the upcoming days. He will sit down with Ava and tell her that there is something she needs to know. GH viewers would recall, the last time the two of them were together, they were arguing. After that, Nikolas came home visibly upset and vulnerable. That is when Esme made her moves. She made sure Nikolas was drunk enough and then started to seduce him. Things got hot between the two of them, and they were too close for comfort.

Later on, Ava comes there to speak to Nikolas. Now, General Hospital spoilers suggest that Nikolas will want to tell her something. If the speculation is to be believed, Nikolas will feel that he has betrayed Ava with Esme and will want to come clean. He will feel that the only thing holding them together is their love and trust. So, he would feel like him getting close to Esme was a big thing, and he should come clean about it.

Once Ava comes to know that Nikolas and Esme got too close, it would be the last straw for her. She might not be able to take it and decide to walk away. Ava loves Nikolas, but that does not mean that she would also be willing to tolerate whatever he is doing. While Ava might understand that her man was in a vulnerable state, she will find it hard to accept that he would go close to someone like Esme. This would be the end for Ava, and she would decide to walk away.

Further, General Hospital spoilers say that not only Ava but Spencer will also be furious. He will be mad at Esme, but that won’t be it. Nikolas and Spencer had just started working on their relationship, and when Spencer comes to know that Nikolas would get in the bed with Spencer’s girlfriend, he won’t be able to look away.

This one incident can really pull everyone in the Cassadine family apart. This family is on the verge of breaking. How will they get through this? It looks like Ava and Nikolas’ end is near, and it will be very dramatic. How do you think will things roll out? Tell us in the comments below.