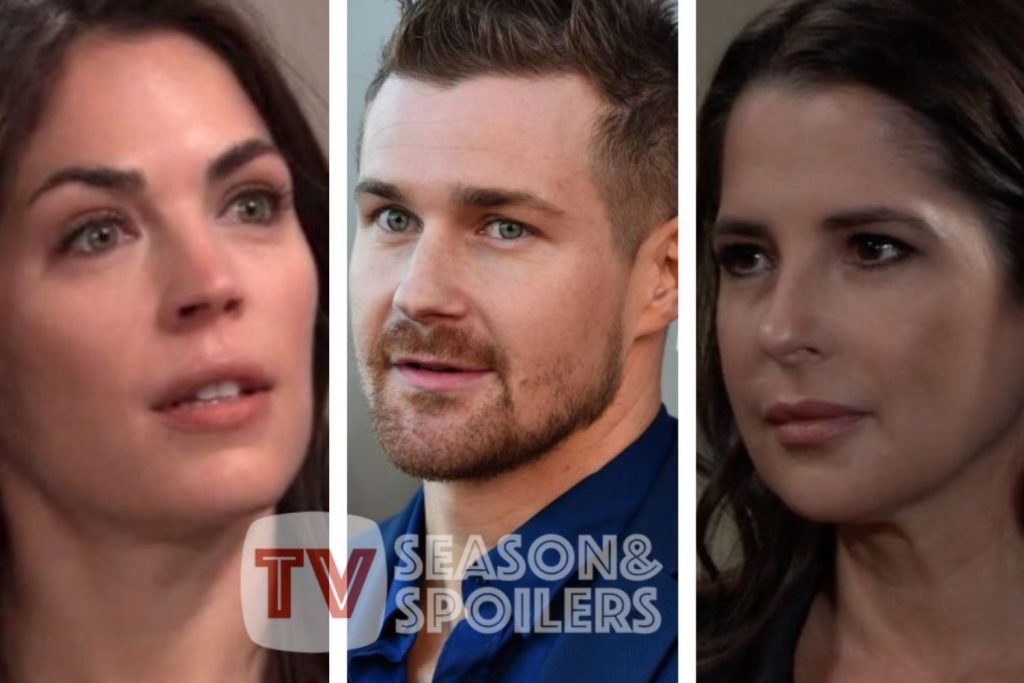 General Hospital spoilers tease that Sam and Dante will face some trouble in the coming weeks on the soap opera. Viewers know that Dante loves Lulu, and he will choose her over Sam when she awakens from a coma. This will obviously break Sam’s heart. But as per the speculation, a romantic shakeup is on the deck. Sam might meet a mystery man who she may have to fight to keep. It looks like viewers are in for a love triangle drama on General Hospital. What will happen then? Here’s all about it.

General Hospital viewers keeping up the soap know that there’s a storyline in relation to Sam and Dante coming up. We know that Sam and Dante’s relationship is going very smoothly, which is a rare occurrence on a show. But, it looks like the couple is soon going to hit some bumps in their relati onship, which will lead to their breakup.

Long-time viewers know that Lulu has been in a coma for a very long time now. When she wakes up, she will obviously be in a fragile state. The doctors will want her to be under utmost care. And after getting to know all this, Dante will obviously want to be there for her. Even though Dante loves Sam, he might choose Lulu’s happiness over himself. As for Sam, she will be all alone and heartbroken. So, she might try to look for someone to lean on while going through this heartbreak.

General Hospital: Romantic Shakeup For Sam, A Love Triangle In The Works?

Once Sam is heartbroken, she would obviously want some kind of support. And the speculation has it that Josh Kelly might be that character. TV Season & Spoilers recently reported that Josh Kelly is joining General Hospital as a yet-to-be-revealed character. He is going to share a lot of screen time with Britt, Dante, and Sam. We know that Josh is supposed to play Britt’s love interest but what if she has to fight for her love?

If Dante reunites with Lulu, Sam will obviously look for someone else. And we can consider a love triangle possibility between Britt, Sam, and Josh. Since Josh’s character will have a Jason vibe, so it seems normal that Sam will be attracted to him. Moreover, Sam might spend a lot of time around if he is around Sam’s storyline. So, we might see a love triangle drama between these three in the upcoming weeks.