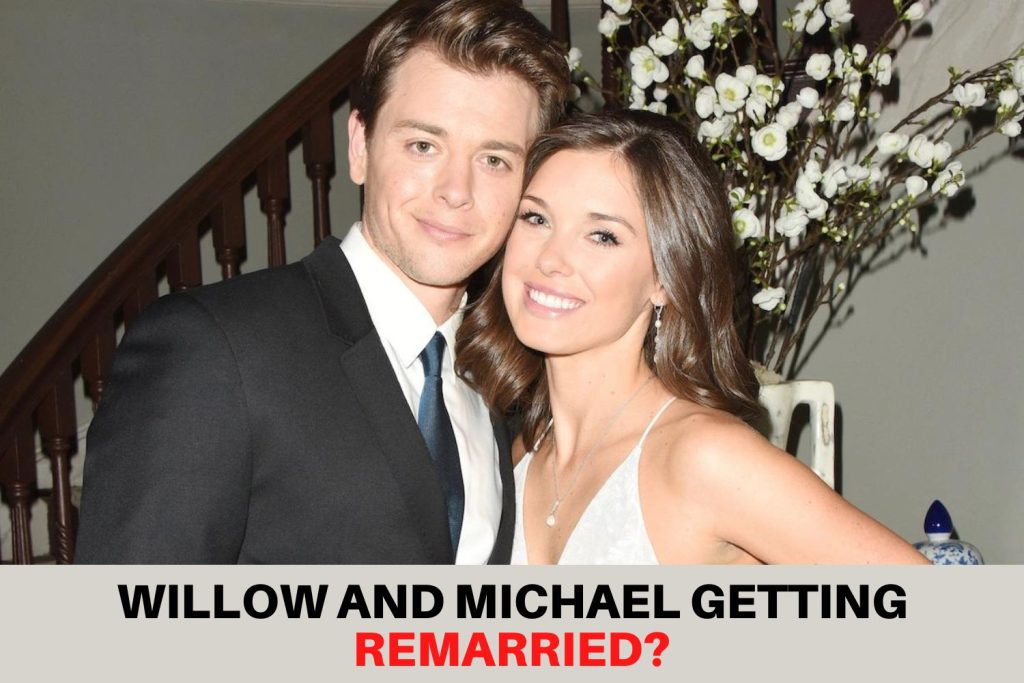 General Hospital spoilers suggest that a wedding might be on the cards. As per the latest GH speculation, there is a huge possibility that Michael and Willow might get married soon. Willow will find out about her health condition. And when Michael gets in the loop, he will want to prove to her that he is with her in this whole situation. For this, he might pop the question, and that could lead to them tying the knot soon. What will all happen? Here is everything.

General Hospital viewers keeping up with the soap opera know that Willow is rather sick. Right now, she doesn’t know what she is up against, but if we keep all the hints in mind, it is something rather huge. GH spoilers say that since Terry is going to help Willow with her health, it is likely that this will have something to do with leukemia.

Lately, Willow has been looking and feeling very sick. While everyone is celebrating her pregnancy, we know this is something more than this. If Willow is detected with leukemia, she will surely need support from her loved ones. She will most likely soon bring Michael into the loop, and that would take him aback.

The spoilers suggest that when Michael comes to know about Willow and her health condition, he will want to support her in every way. Michael and Willow are in love, and they couldn’t be happier together. So, Michael decides that he will be by Willow’s side and help her with this whole situation.

There is speculation making rounds that to assure Willow that he is there, Michael would get down on one knee and ask Willow to marry him. Michael and Willow are a solid couple, and it is possible that General Hospital would put a ring onto Willow’s finger in this time of crisis.

Given that Carly is keeping a huge secret from everyone regarding Willow, so when the truth comes out, Willow-Michael will face new issues. This couple has quite a lot moving forward from here, but it looks like marriage could be on the cards soon. Do you think Michael and Willow could get remarried? Tell us in the comments below. General Hospital airs on ABC all weekdays. Don’t miss the action.