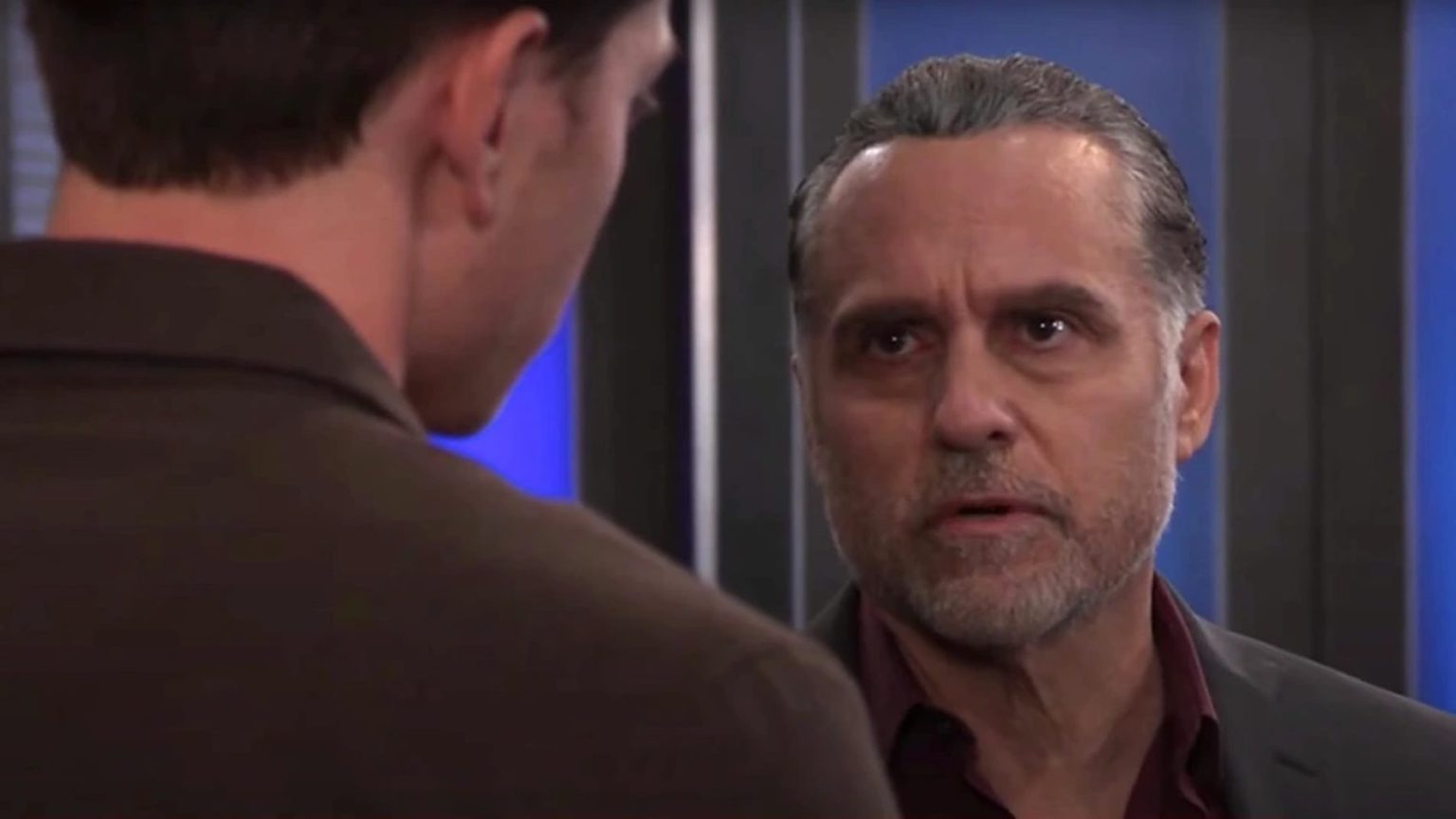 General Hospital spoilers suggest that things will become very twisted for Michael and Sonny in the upcoming days. Michael will be so furious at Sonny that he will decide to take him down. As per the spoilers, Michael will take things so far that he might end up getting Sonny arrested. What would he do? Here is all about it.

General Hospital viewers keeping up with the soap know that Michael is extremely furious with Sonny. The fact that Sonny is still involved with Nina is only agitating Michael more. Now, he has declared war on Sonny, and GH spoilers suggest that things are about to get ugly.

Spoilers confirm that Michael will not be able to overlook Sonny’s mistakes in the upcoming days, and he will make everything very serious. While Dante hopes that both Michael and Sonny will work out their issues, it doesn’t look like that would be possible. Michael will want to not only take everything away from Sonny but also start his downfall.

In the recent May 13 episode, Michael declared that the next time PCPD comes calling, Sonny will not be able to hide. Michael promised that he would rip away the last shred of legitimacy from Sonny. Now given how things are moving forward here, General Hospital spoilers suggest that everything will become very dramatic.

Given how Michael just said that he wants to clear Corinthos’s name and declared that he would bring in PCPD in this whole thing, it opens up the door to the possibility that Michael would do something to get Sonny arrested. Of course, this will be very cruel even for Michael. But it looks like Michael’s emotions will rule him, and he will end up creating a big mess for Sonny.