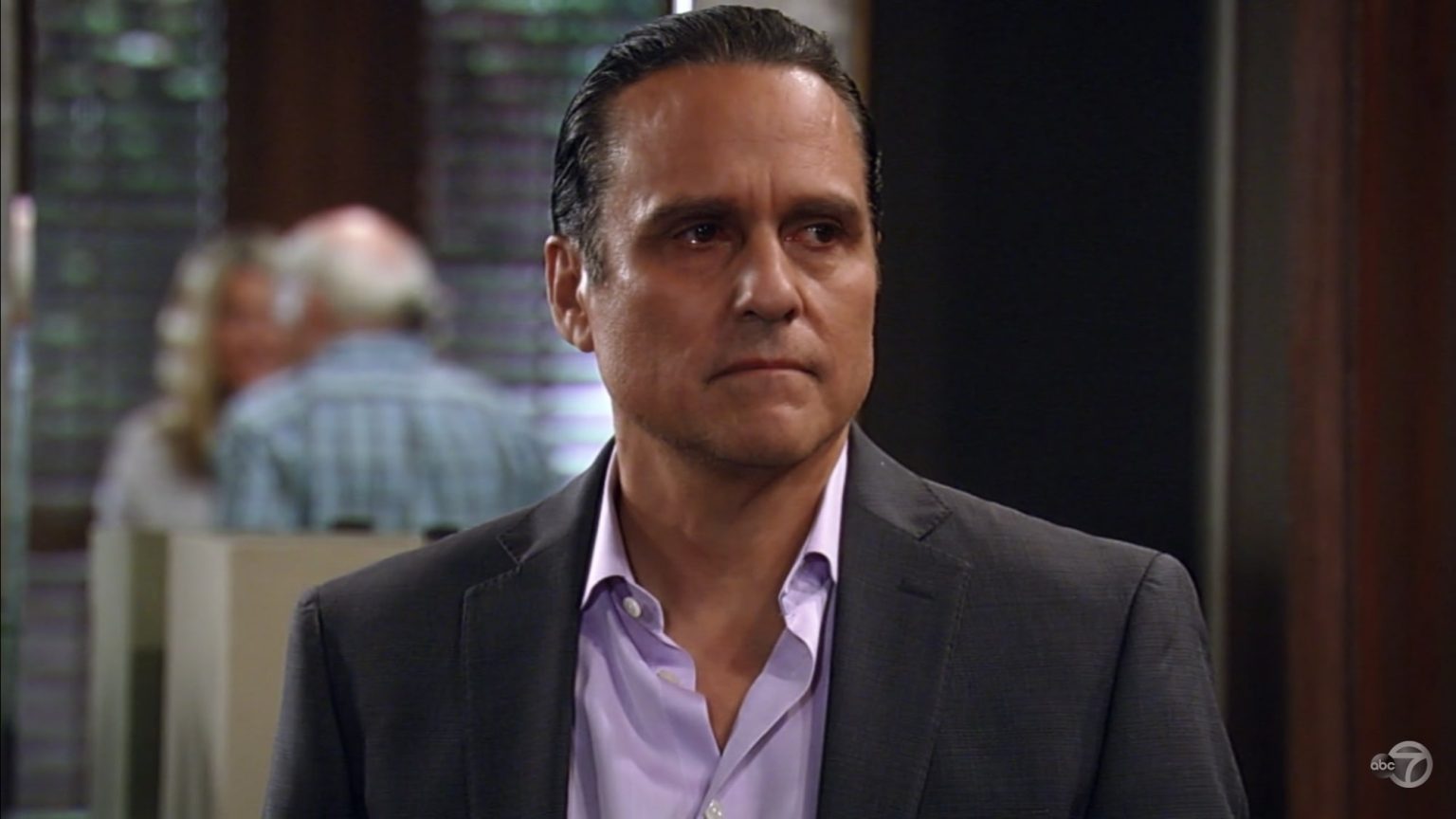 The latest General Hospital spoilers suggest that viewers will get to some plot twists in the upcoming days. Recently Maurice Benard, who plays the character of Sonny Corinthos, discussed some updates on what might be coming up next. He recently posted a video that revealed that Sonny’s memories would be returning, and he will also be reunited with Carly soon. It was a pretty amusing clip on the surface, but it looks like Bernard seemed to be leaking some clues underneath this fun. What was the post about? What would happen next?

Sonny Has Some Updates

Bernard recently posted an Instagram story where he put a video of himself in the character of Sonny. He offered some hints of what might be coming up next. In the video, viewers can see him saying, Hi, my name is Mike. He continued to say that it is funny that he is just relaxed, and now he is starting to remember his past. It looks like he keeps hearing ‘Sonny… Sonny… where have you been and what’s up? And he says to this that he isn’t Sonny, he is Mike.

Of course, Bernard has filmed scenes that haven’t aired yet. However, he does have an idea of where the story might be going from here. So, it is reasonable to think that Bernard might be trying to hint to the viewers what’s coming up next. It is possible that Mike might get some memory flashes soon, and that is why Bernard says that Mike will start remembering his past.

General Hospital: Mike Will Have Hard Time Accepting The Truth

Bernard also suggested that Mike would have a hard time accepting Sonny’s world. So, he will be quite resistant to the whole thing. It makes sense because it would be difficult for him to accept it before all the memories come back. If Mike is getting bits and pieces, he might find it very hard to connect to Sonny and his old life. However, it is a matter of time before he recalls everything and gets back to his old self.

Once he fully remembers that he is Sonny, it would bring a powerful reunion between him and Carly. Sonny has got a new beginning as “Mike” in Nixon Falls, but he will get a chance to start afresh as Sonny in Port Charles too. He has missed a lot of things that have happened lately. So, we are all looking forward to this return. We will keep you updated with all the news about General Hospital as it surfaces. So, you stay tuned.