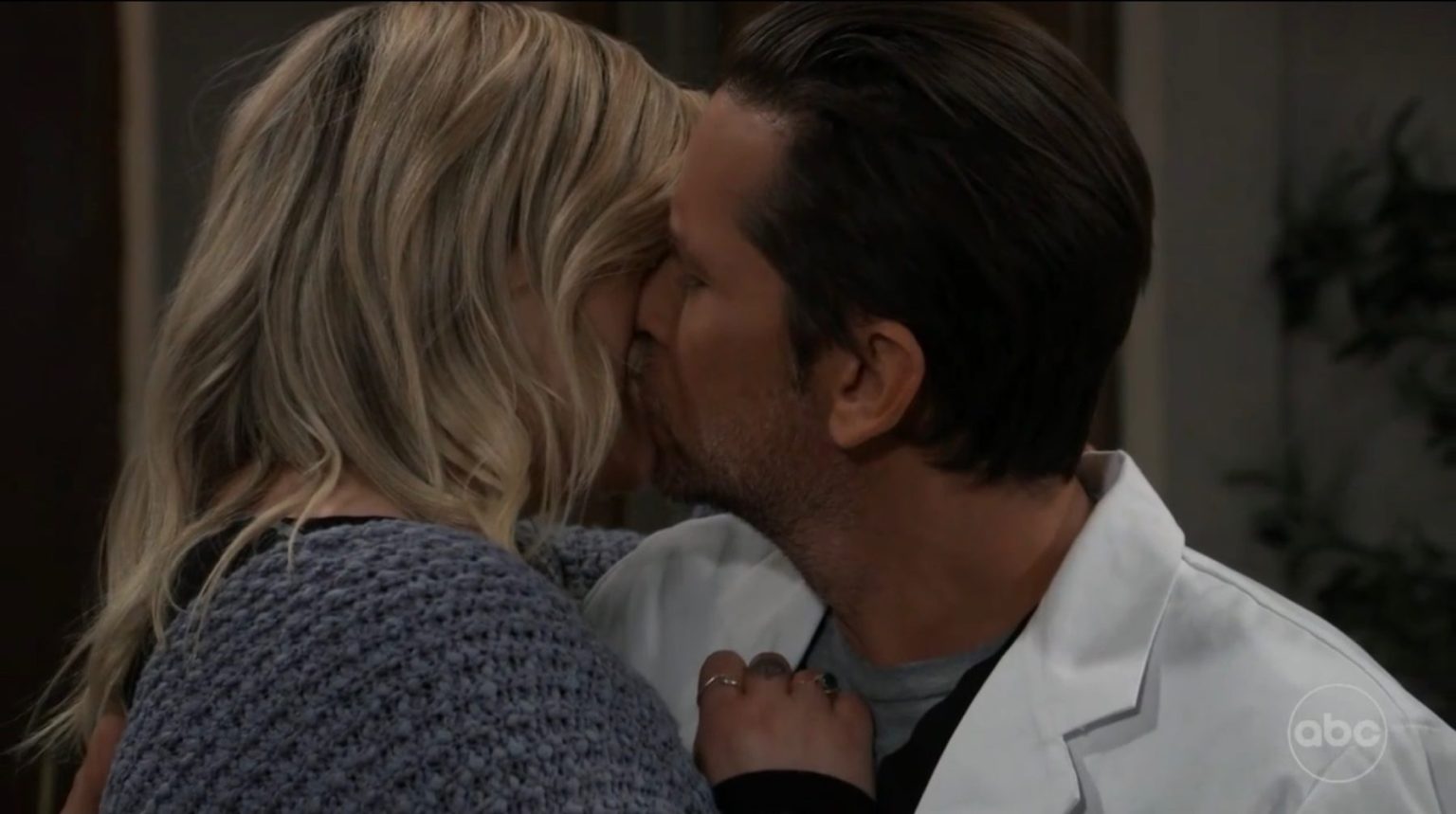 No romance in Port Charles can go along without some big bumps. The newest couple of General Hospital- Maxie and Austin, are all set to face new challenges if the spoilers are to be believed. As per the latest General Hospital spoilers, something from Austin’s past will become a threat to his romance with Maxie, and new drama will arise. What will all happen? Here is everything about it.

Maxie and Austin Are Together, New Problems Surface

General Hospital fans keeping up with the soap know that Maxie did not want to wait in regard to her relationship with Austin. While Austin had offered to slow things if she wanted to, Maxie believed that she was finally free from Peter and all his demons. So, she must move on.

However, it won’t be easy because the latest General Hospital spoilers suggest that Austin has some demons of his own. And Maxie will have to fight them in the upcoming days. General Hospital Summer preview reveals that Austin’s history will come back to haunt him soon. A mystery person from his past will get in touch with him. And that will stir everything in his romance with Maxie. Maxie will have some questions around that, and Austin will not be able to answer them.

Long-time General Hospital viewers would know that soaps usually bring a lot of gray characters, and nobody really is perfect. Austin is a good person. He is a caring doctor. But it looks like he also has something inside of him that nobody had expected.

General Hospital: What Will Maxie Do? Breakup Ahead

Further, General Hospital spoilers suggest that once Maxie starts getting suspicious of Austin, she will not just sit back and relax. Given the kind of relationship she has had with Peter, nobody would blame her if she was just being cautious. Maxie will undoubtedly dig into Austin’s past and might even confront him with whatever she finds.

It looks like all of this will put their blooming relationship in danger. Maxie will want Austin to be honest with her and tell him that things would only work there if they really were real. Austin clearly thinks that Maxie is a special person and would want to move ahead with her. Would the two of them be able to save their relationship? We will have to wait to see. General Hospital airs on ABC all weekdays and is bringing a lot of new twists. Make sure you tune in and enjoy.