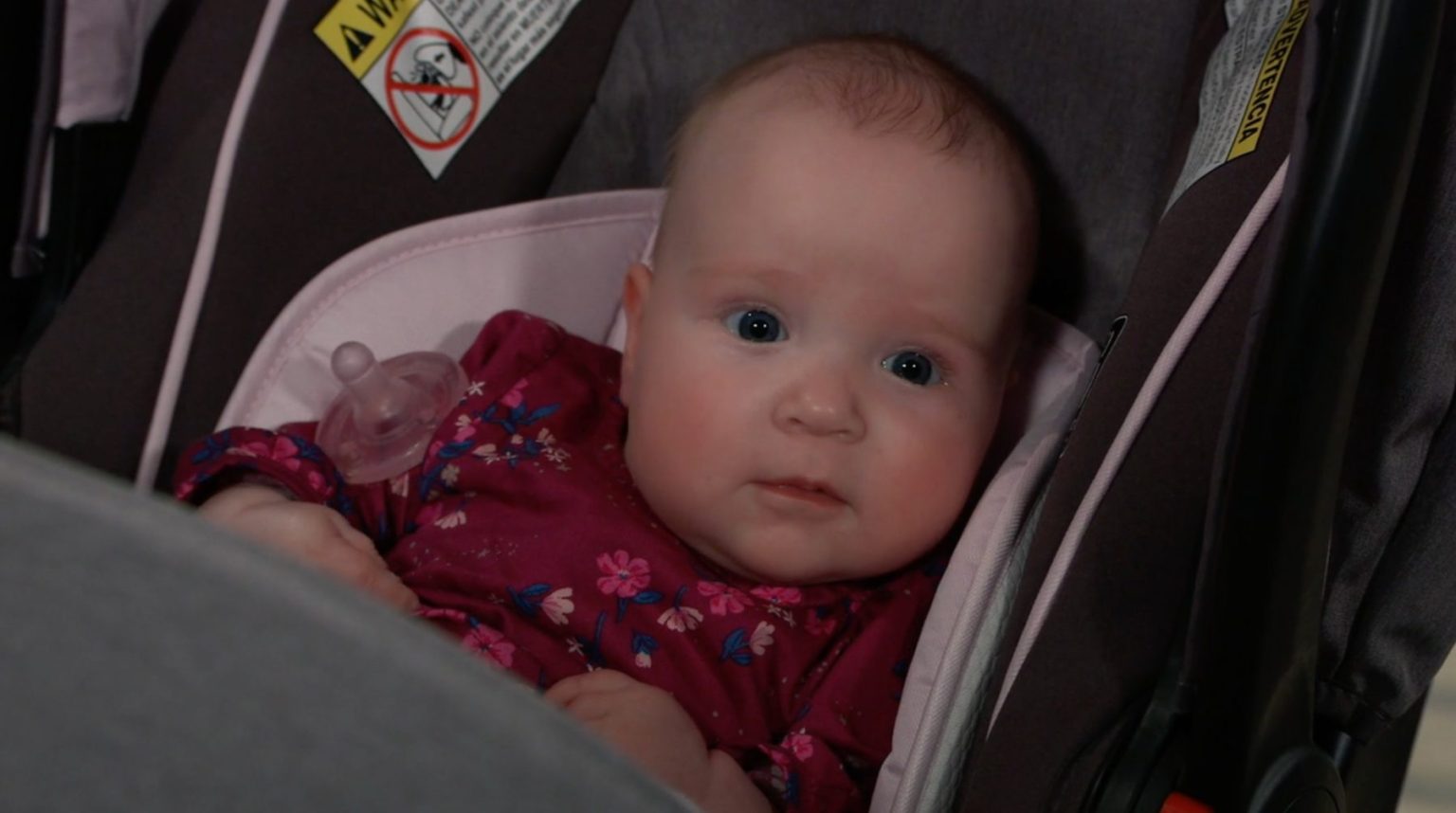 The latest General Hospital spoilers suggest that Peter will escape and he will do something that will make everyone hate him even more. If the latest spoilers are to be believed, Peter will kidnap Maxie’s kids and ask her to choose one. He might put her in a position where she will have to choose either James or Louise. He will threaten her in a way that Maxie will feel back in the corner. What will happen? Here is everything about it.

Peter Has Escaped And Is Mad

The latest General Hospital spoilers suggest that Peter will soon escape police custody. GH viewers know that he is being shifted from the hospital to Pentonville. While everyone had hoped he’d actually end up in the police station, we all knew that wasn’t going to happen. So, Peter, as we expected, will make an escape. Things might become so violent that Mac Scorpio will end up injured and in surgery. Not only that, but Victor will also lose control, and things will become very dangerous.

More General Hospital spoilers suggest that when Peter escapes, he will come to know that Louise is his daughter, and he will be extremely mad at Maxie. He has always seen Maxie as this very sweet person. Realizing that Maxie was devious enough to deceive him and tell him that their baby was kidnapped, he will be really mad. Tv Season & Spoilers suggest that Peter might even want Maxie to pay. So, he will do something very sneaky.

General Hospital spoilers reveal that Peter will soon make moves not only to protect himself but also to get Maxie to pay. Spoilers for the week of January 7, 2022, suggest that Peter will find himself in a pickle where he will have to reveal the details about his plan. As per the spoilers, Peter will say something that will leave Maxie facing a very difficult decision

. What would that be?

Fans who have been keeping up with the soap know that if Maxie loves some humans more than anything, they are her children. So, it is possible that Peter might ask Maxie to make a sacrifice to keep her children safe. Or, he might ask Maxie to choose between her children- Louise or James. Peter, anyway, has his eyes on Louise, and we wouldn’t keep him past it to go after James.

It is possible that he might use mind-controlled Drew to kidnap James and could be holding the little boy hostage somewhere. Then, Peter might insist that if Maxie wants James back, she needs to let him take Louise. Long-time viewers would recall Peter had threatened to go after James in the past. So, he might just go through with the plan.

We can very easily imagine Peter insisting that Maxie will have to choose between James or Louise. Who would Maxie choose? Would Peter really do something like this? We will have to wait to know. General Hospital is bringing some twisted storylines in the upcoming days. So, make sure you tune in and enjoy. Tv Seasons & Spoilers will keep you updated with all the news about the soap. Keep an eye on this space.