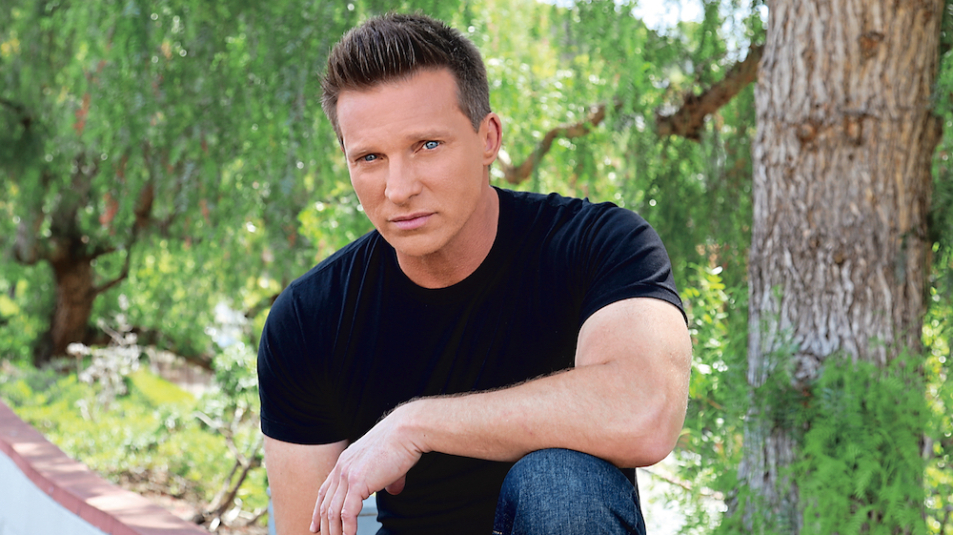 General Hospital Spoilers: Steve Burton On His Way Back To GH?

More or less, all General Hospital fans would know that GH stars Ingo Rademacher and Steve Burton were let go last year. This happened because them not being able to follow the vaccine mandate issued by ABC. While Steve Burton had gracefully said goodbye and kept a door open for his return, Ingo wasn’t as kind. He not only had things to say about his exit, but he also filed a lawsuit against Disney-owned ABC over the vaccine mandate. So, this leaves us with a question, if Ingo does win the case, would he and Steve Burton return?

The way things are escalating right now, nobody can say how things will be this time next year. New variants of COVID are coming in every few months. And if things continue like this, it will become difficult for companies like ABC to stick with their vaccine mandate. In fact, some fans even speculate that these companies might have to rethink their decision of enforcing the vaccine mandate on people. So, if that happens, there is a possibility that actors like Ingo and Steve Burton

would get their jobs backs.

While fans don’t seem to miss Jax too much on General Hospital, one character that fans are missing too much is Jason Morgan. Many GH fans have been very clearly and outspokenly insisting that the soap brings Steve Burton back. So, if t he company softens the vaccine mandate, it is possible that General Hospital will bring Jason back.

Burton, anyway, in his announcement of leaving, said that “Maybe one day, if the mandates are lifted, I can return and can finish my career as Jason Morgan”. So, he has kept that door to come back open. Would you like to see him return as Jason? Tell us in the comments below. If Steve returns as Jason, he surely will have many interesting storylines to become a part of. General Hospital airs on ABC all weekdays. So, make sure you tune in and enjoy.