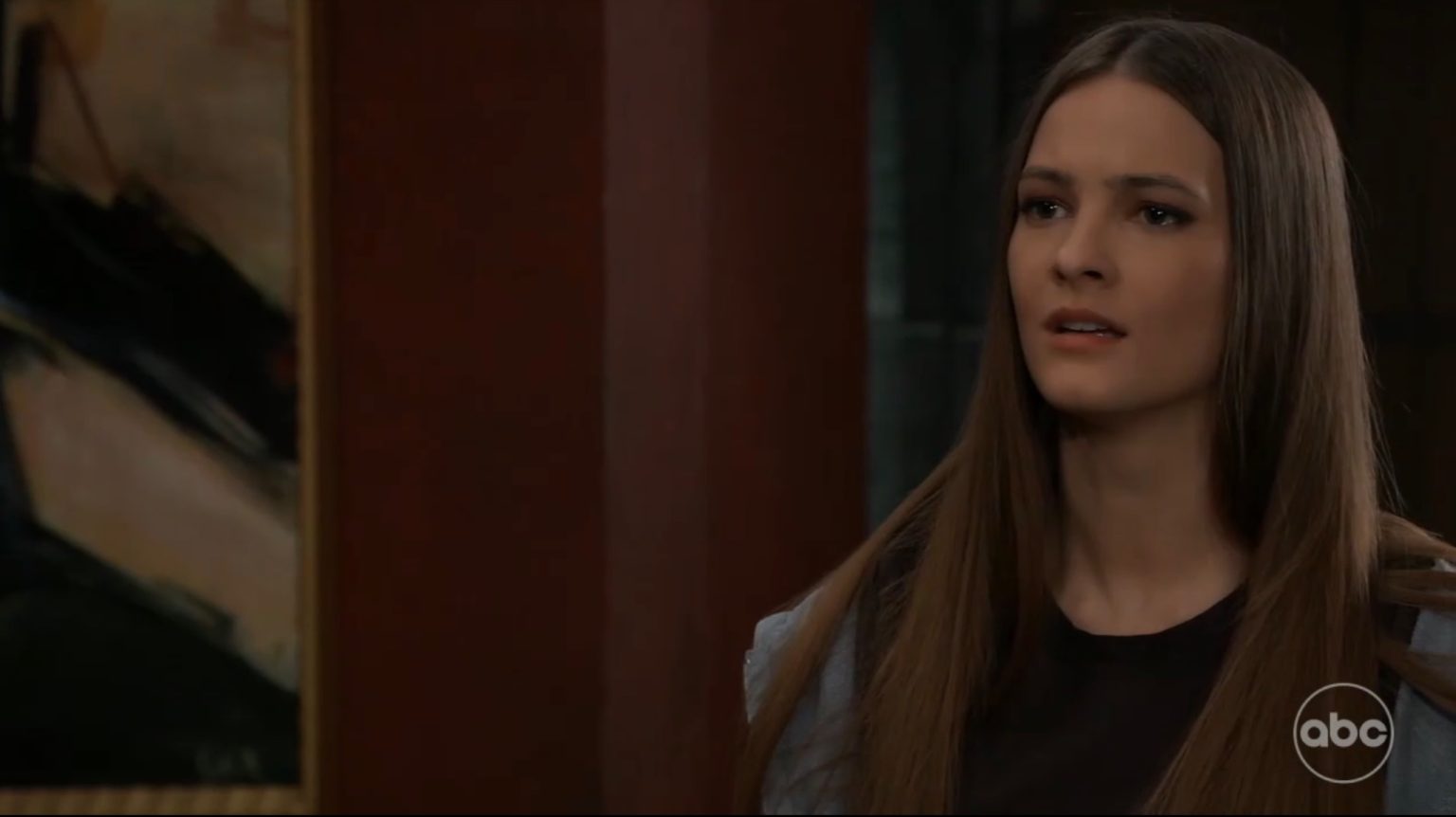 General Hospital spoilers suggest that Esme might not be dead at all and everything is about to get stirred up on the soap opera soon. The most important villainess of the soap can’t die all of a sudden after all. It is speculated that Esme might be in her hideout and might have an explosive return soon. Does Esme’s hideout have something to do with Victor? As the most mischevious character in the family, what could his role be? Keep reading to know that.

General Hospital viewers know that during the showdown between Esme and Ava, Esme was shoved off the parapet. She was presumed dead. However, it is speculated that she might not be dead at all. The GH writers have put in a lot of effort to build the entire storyline of Esme and her father. They might not risk all those efforts with sudden death.

Not only that it is speculated that Avery Kristen Pohl, the actress playing the role of Esme, has recently signed a contract with GH for the next three years. No one would sign a contract without having any roles. Possibilities are high that Esme might make an explosive return to the soap when Ava is least expecting her.

Fans know that Victor has a very shady past. He has pulled many tactics and is the most mischevious person in the family. Fans are speculating that there is a big possibility that Victor might have kept Esme. Victor might have given her a new hideout. Nevertheless, it won’t be shocking if Esme actually might have gone to Victor for help. Viewers speculate that Victor already has Esme and might be just messing around with Nikolas and Ava.

In the recent spoilers, also Victor pushed Nikolas to ask about Esme. Nikolas did admit that he killed Esme and might not drag Ava into this. However, this all might be just an eyewash, and in reality, he does want to see what Nikolas and Ava are up to. Whatever it is, when Esme returns, things are sure to get more tangled with heavy emotion-packed episodes. Stay tuned and watch General Hospital, which airs every Weekdays on ABC. For more information on updates and spoilers, visit our website, TV Season & Spoilers.