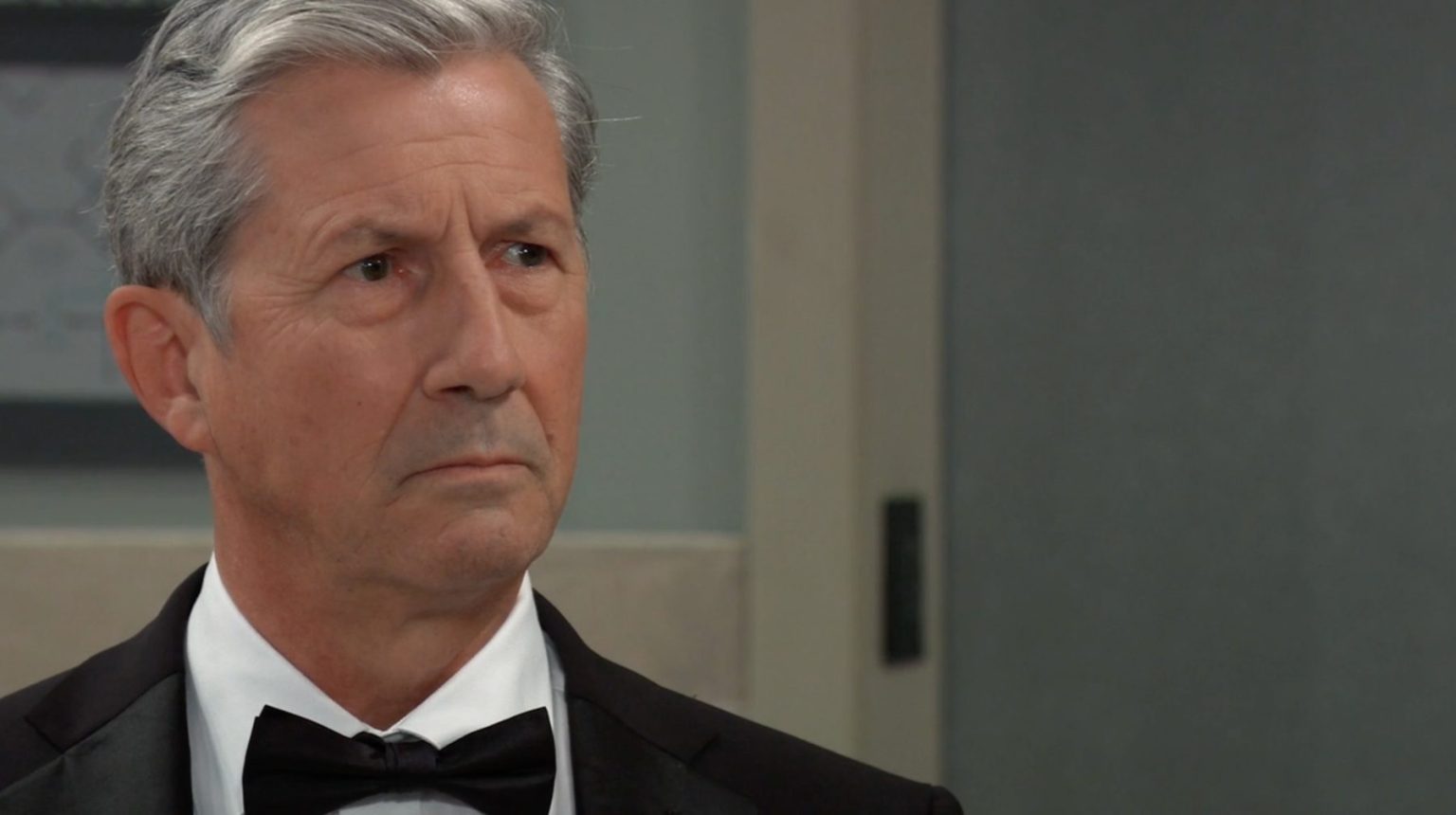 General Hospital Spoilers: Victor Holding Jason, Luke, And Holly Hostage, All Of Them Are Alive?

The latest General Hospital spoilers speculate that a new mystery might unroll in the upcoming days. As per the latest speculation, Victor Cassadine could be holding Jason, Luke, and Holly hostage. They have been declared dead on the soap right now.

However, this is a soap, and deaths can be faked very easily here. So, it is possible that General Hospital might have rolled out an umbrella storyline where we will get to know that all of these deaths were fake and these characters might return. What would happen? Here is all about it.

General Hospital viewers who have been keeping up with the soap know that GH has been dropping hints of Jason’s comeback here and there. Carly is struggling to even believe that Jason is really gone. While Carly misses her best friend, she hasn’t been able to feel that Jason is dead. So, maybe this is the kind of reaction that General Hospital wants.

Long-time GH viewers know that Jason is indestructible anyway. So, a tunnel collapse doesn’t look like a good enough thing to take Jason down. Not only this, General Hospital is showing Jason’s pictures very prominently, and Monica even shared some of Jason’s memories with Danny recently.

Not only that, we know that Luke Spencer has been declared dead. We are getting to see a memorial service dedicated to him on the soap opera. However, this storyline was brought into action without any background. So, could this be to bring Luke’s character back to life? Regular TV Seasons & Spoilers readers would know, we recently pointed out a possibility of how Luke could return to Port Charles. So, this could be a fake death too.

General Hospital viewers know that Victor is the big baddie. So, we wouldn’t put it past him to keep Jason, Luke, and Holly hostage. Victor has a knack for monitoring other people’s lives and keeping a tab. Long-time GH viewers would recall Victor ordering an elaborate cable car crash to neutralize Luke Spencer. So, there is a possibility that he might have faked that death and could be keeping him hostage.

As for Jason, he was looking out for Drew. Since Victor needed Drew, he might have taken Jason hostage. This could be a very dramatic umbrella storyline where viewers would, later on, come to know that all three of them are alive. Knowing the kind of hero that Jason is, he might escape the hostage and help Luke and Holly out too. If any of this happens, it would indeed make an interesting storyline. General Hospital airs on ABC all weekdays. So, make sure you tune in and enjoy.