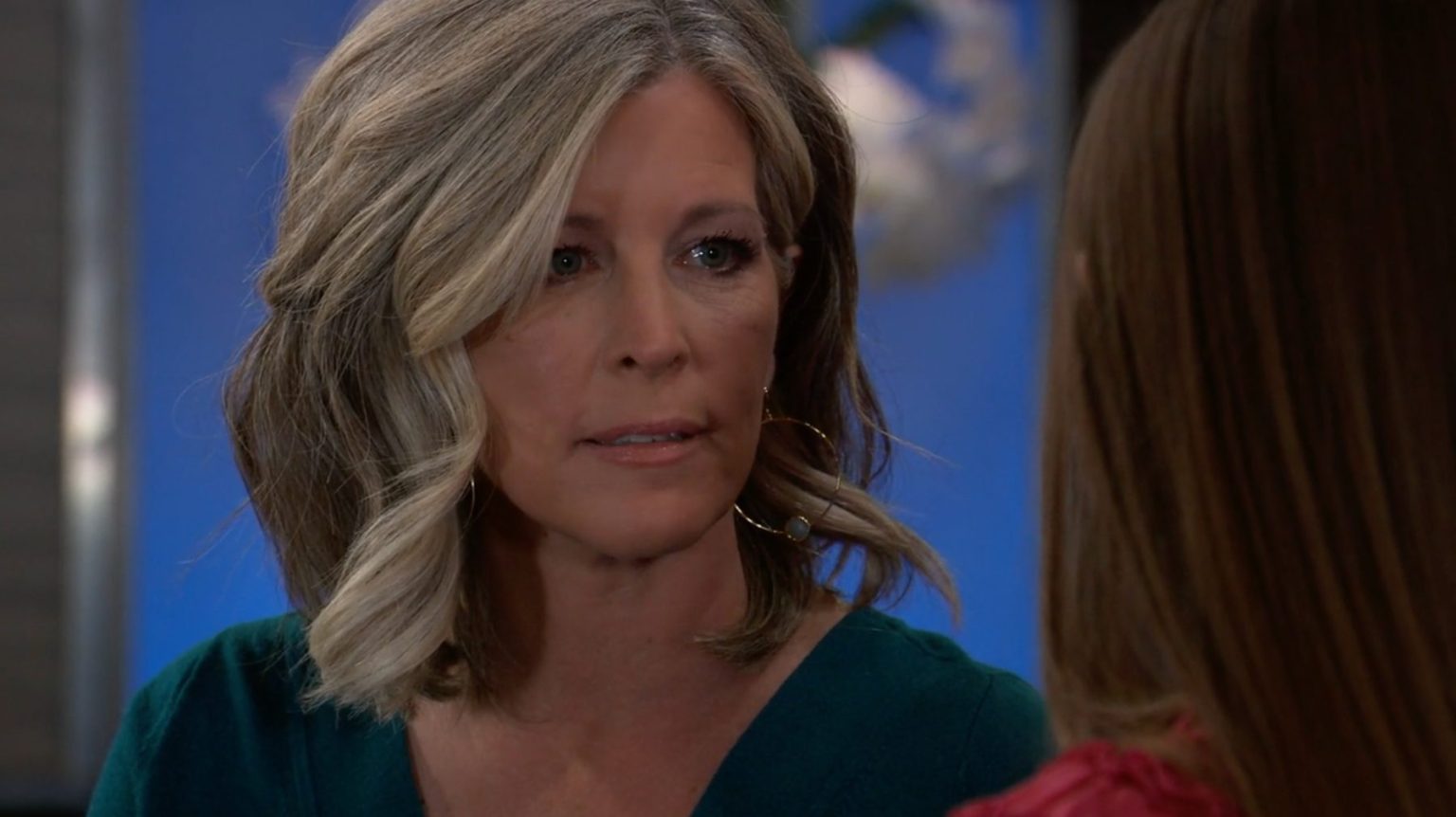 The truth has a way of coming out on General Hospital, and a major one is about to get exposed soon. As per the spoilers, Willow and Nina’s bio-mom connection will soon come out, and this explosion will have its repercussions. Everyone in Port Charles will come to know about this truth, and the one to explode the most will be Carly.

When Carly comes to know that her son is involved with yet another Nina child, she will not like it and might even try to break the two of them apart. What would all happen? Here is everything about it.

General Hospital: The Willow-Nina Truth Is Out

General Hospital spoilers suggest that the Willow-Nina truth will soon come out. Everyone will come to know that Nina really is Willow’s mother, and not everyone will accept it. Initially, Willow will have a problem accepting this. But the spoilers then suggest that she will eventually warm up to her mother and might even accept her. They will form a bond, and this will not sit well with Carly.

Carly Blasts On Willow, Tries To Break Up Willow And Michael

Not only that, there is a speculation that suggests that while Carly will be appreciative of Willow’s role in Wiley’s life. She might not want Willow in Michael’s life. T here was a time when Michael was involved with Nelle. That did not turn out good. So, Carly will be skeptical about Michael’s relationship with Willow too.

When Carly tries to break Willow and Michael’s relationship, Michael will absolutely put up a fight. However, he himself will have some reservations when it comes to Willow. GH spoilers confirm that Willow will continue growing closer to Nina, and this closeness would cause more trouble.

Would it lead to Willow and Michael’s breakup? We will have to wait to know. New troubles and drama is coming up on General Hospital in the upcoming days. So, make sure you tune in and enjoy.