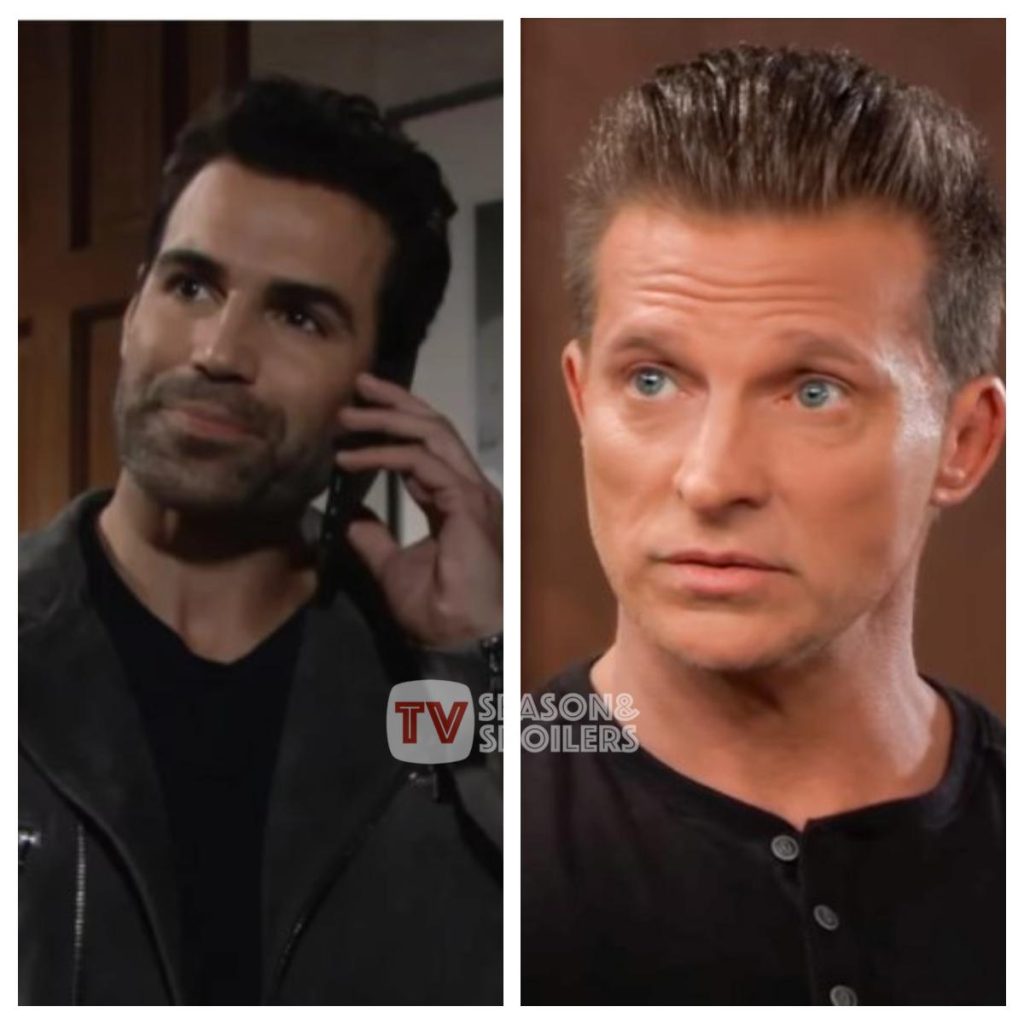 The latest General Hospital speculation reveals that Jordi Vilasuso might replace Steve Burton as Jason Morgan on the ABC soap. Daytime drama fans know that Jordi has left The Young And The Restless. Vilasuso is a great actor, and he might be an interesting recast option for Jason on General Hospital. Why is that? Keep reading to find out.

Long-time GH viewers know that Jason was a fan-favorite character, and let’s be honest, we miss him on the show. When Burton left, everyone hoped that he would return. The makers had to let go of Steve because he wouldn’t get vaccinated. Although the viewers who watch General Hospital and The Young And The Restless would understand that Jason and Rey are actually a lot alike.

On Y&R, Jordi, aka Rey, plays a character who is always on the right side of the law. He is a man of his words and stands up for the people he loves. Moreover, Vilasuso plays the role of a calm, silent but strong and rational kind of person who speaks more than with his eyes. All of this actually reminds us of Jason Morgan.

In addition, it is high time that Jason returned to the show. And fans feel that Jordi would be a good fit for Steve’s role. It is just a matter of time whether the show wants to replace Burton with Vilasuso. But, they do share a great deal in having the same characteristics. Long-time GH viewers know that Jason worked for the mob under Sonny. In addition, he was considered one of the good men in Port Charles.

Moreover, fans loved Steve Burton as Jason, but Vilasuso will put his own spin on the role. The makers did try Drew Cain to pretend to Jason for some time, but it didn’t work. Many fans and viewers want Jason back on the soap, so there is a lot of possibilities that fans might also accept Jordi as the new Jason instead of Steve. Undoubtedly, it would be exciting to see Jason return to our screens. There are a lot of exciting storylines and love interests waiting for him on the show.

A lot of interesting storylines are on the deck. Tell us in the comments below, Would you like to see Jordi Vilasuso in the role of Jason Morgan? TV Season & Spoilers will keep you updated with all the news until then. So, stay tuned. General Hospital airs on ABC all weekdays. Don’t miss the action.