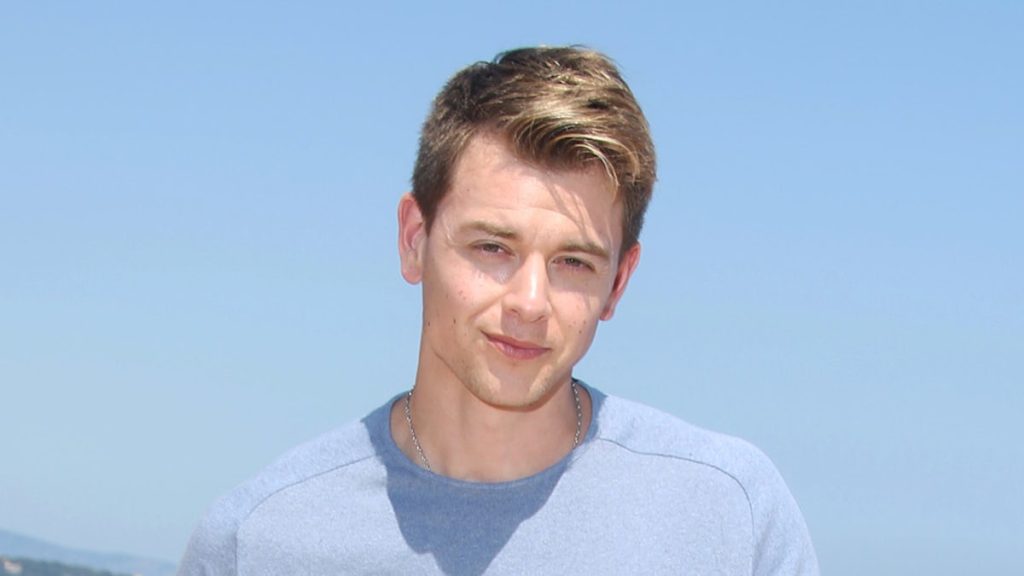 Actors replacing each other’s characters in daily soaps is very common. One such instance was noticed this year at General Hospital. Earlier this year, in June 2022, fans were left surprised when actor Robert Adamson appeared on their TV screens as Michael Corinthos. A much-loved character is flawlessly portrayed by actor Chad Duell.

However, it was a temporary arrangement as Chad had tested positive for Covid, and Robert was only substituting. Post recovery, Chad reprised his role as Michael. Although, recently, Robert was once again seen portraying Michael in a few General Hospital episodes. This development had left fans confused as to what was happening, as there had not been much information explaining the situation. But we have all the answers to your questions! Keep reading to find out what actually happened!

When Chad Duell took a break from General Hospital in June 2022, the reason was Covid. But, his recent absence from the show had not been addressed properly up till now. Hence, fans who had been missing him dearly on the show assumed that the devious disease, COVID, was to be blamed again! Incidentally, the talented actor himself charted his health issue to the same, owing to the covid-like symptoms he was experiencing. However, Chad has finally cleared the air about what had actually happened to him in a recent talk show.

General Hospital star Maurice Benard just uploaded the latest episode of his Youtube chat show STATE OF MIND! His latest guest was none other than Chad Duell. While watching Maurice being Maurice on screen is a delight in itself, this episode became all the more watchable owing to the heart-to-heart conversation the on-screen father-son duo had. When Maurice asked Chad about what happened to his heart, the latter finally opened up about the ordeal he went through with a severe health crisis.

“So I thought I had covid again,” Chad explained. “I had the symptoms of it. The fever the cough I had a headache a weird headache,” he recounted. “I never had it like that before I’ve had covid a number of times before” Chad continued that he kept testing negative and thought the tests were just wrong and was some new covid strain.

“On the fourth day all of a sudden my chest started hurting unbelievably bad and It felt like a heart attack” Chad explained that he thought the covid has reached his chest and went to the hospital to get a checkup. He recounted that his blood tests showed elevated levels of troponin, “they indicate a heart attack,” the actor explained. “Why would I have a heart attack it didn’t make any sense” “I was there for multiple days and they did an angiogram.”

The General Hospital star further worded his ordeal by explaining how he would just lay there letting his mind drift into some other place, “because if you think too much you’re gonna make yourself panic and make things worse,” Chad expressed, “and it’s almost impossible to think too little of it all because it’s like what the hell’s wrong with me it was like an episode of House” he made a reference to the popular medical drama.

Eventually, after a series of tests, they found out that the talented actor was suffering from ACUTE MYOCARDITIS, which is the inflammation of the heart muscles. Chad explained that it is a long-term complication of COVID. “Some people get in the brains, I think had in my brain actually that’s why my head is feeling so weird then it went to my heart”, he added. Thankfully it goes on its own in some time, and the actor is feeling much better now after being on proper medication and self-care.

The General Hospital star added that although he is better now, he felt like he was dying. “I can’t tell you the pain I felt. I was rolling in the bed and uh they had morphine and it wasn’t doing anything.” Maurice’s shock at Chad’s revelation is so relatable. We are feeling a little shaken ourselves and it may leave you feeling the same way too. Chad’s account of his ordeal is a much-needed reminder for all of us to not take health for granted. There are many things that are replaceable in life, but health is NOT one of them.

We hope Chad makes a full recovery from his health issues and never has to relive this horror. Please join us in the comments to wish our beloved General Hospital star love and good health. If you have a similar personal story, please feel free to share; we love hearing from you.