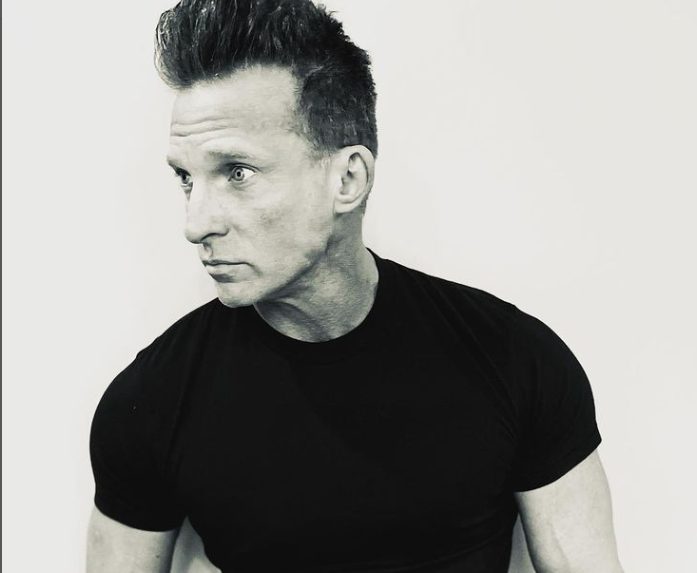 General Hospital fans know that Steve Burton was abruptly written out of GH after he failed to comply with the vaccine mandate. Ever since then, we had been missing him on the TV. However, as a new adventure in his life, Burton is joining Days of Our Lives, and we could not be happier.

It looks like Steve Burton is going back to his roots because the actor first started his career back in 1988 with Days of Our Lives. He played the role of Harris Michaels on the soap. While we don’t yet know what character he would play, there are a number of speculations going on. Whatever that might be, we know that fans of the Star will be very happy to see him back in action.

Talking about the series, the news reports that it will air sometime in the summer of 2022. The series has bagged some big names for this season. Yes, Steve Burton isn’t the only one because Kristian Alfonso and Peter Reckell

will also are coming to Days of Our Lives Beyond Salem. They will take on the role of Hope and Bo Brady.

Back with Steve, he has been missing from any daytime ever since he was let go from General Hospital. However, it is good that we would get to see him soon on Days of Our Lives. Are you excited about this? Tell us.