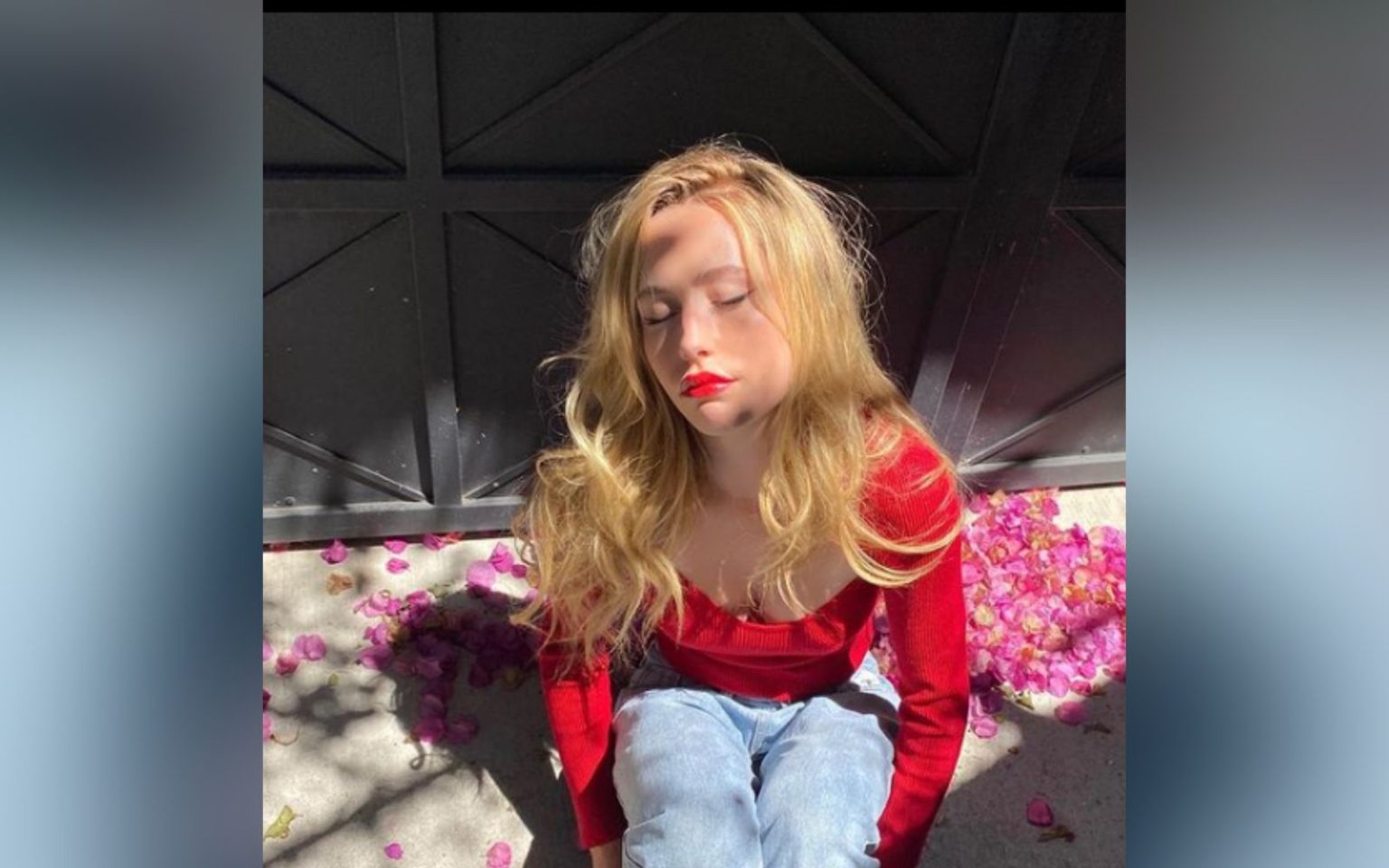 Love is a beautiful thing, and we must say, many General Hospital actors have been rather very lucky. While General Hospital gives these characters a very hard time with their romance on-screen, we love to see them go through all highs and lows. Thankfully enough, the real-life situations of these actors aren’t as complicated. Many of these actors have found love in their lives, and we must say it is beautiful. Here are some of our favorite actors and their real-life partners.

On General Hospital, Laura Wright’s character Carly Corinthos has found love many times. She has been involved with many men in soap opera. However, the actress, Laura Wright has her eyes on one man. The person she has fallen for head over heels is her ex-costar, Wes Ramsey. Their relationship dates back to the 2000s. These love birds had first met when they worked on the soap opera “Guiding Light.” However, nothing happened there.

Things changed in 2017 when the duo met once again at an Emmy party. Wes came to know that Laura had ended things with her husband and was single. He asked for her number, and everything after that is history. The two of them are very much in love, and it is all over their social media. The two of them recently celebrated their anniversary.

GH vet Genie Francis has also found love off-screen. The actress, who has been on the soap opera since 1977, is happily married to director-producer Jonathan Frakes. You would recognize Frakes from his work on ‘Guardians of the Galaxy, ‘How To Sell Drugs Online’ and ‘The Superhero Squad Show.’ On-screen, Genie Francis’ character- Laura Collins, is married to Kevin Collins, and they have been together for a very long. Fans love Genie, on-screen and off-screen.

Next on our list is Eden McCoy, who plays the role of Josslyn Jacks at General Hospital. On-screen, she is in a relationship with Cameron Webber

, played by William Lipton. While their relationship is on a rocky road in the soap opera, Eden is very much in love and happy with her partner. She is a very private person. However, there have been occasions where she has given viewers a sneak peek into her life. As per her social media, Eden is dating a handsome lad Jose San Martin. They have been together for some time, and the two look very cute together indeed.

The General Hospital newcomer- Cameron Mathison, is also happily married. Cameron and Vanessa got married back in 2002, and they recently celebrated 20 years of their marriage. Over the years, the couple has been through thick and thin together. This includes having kids, Cameron being diagnosed with kidney cancer, and changing jobs. The couple has two kids- one boy and one girl. The two of them are solid, and it feels very nice to see them together.

Another General Hospital star who has found their fairytale love story outside of their work is Josh Swickard. The actor who plays the character of Harrison Chase on General Hospital has been rather unlucky on screen. However, things haven’t been like that off-screen for him. The actor is happily married to his long-time girlfriend, Lauren Swickard. They got married in 2019 and have a daughter together.