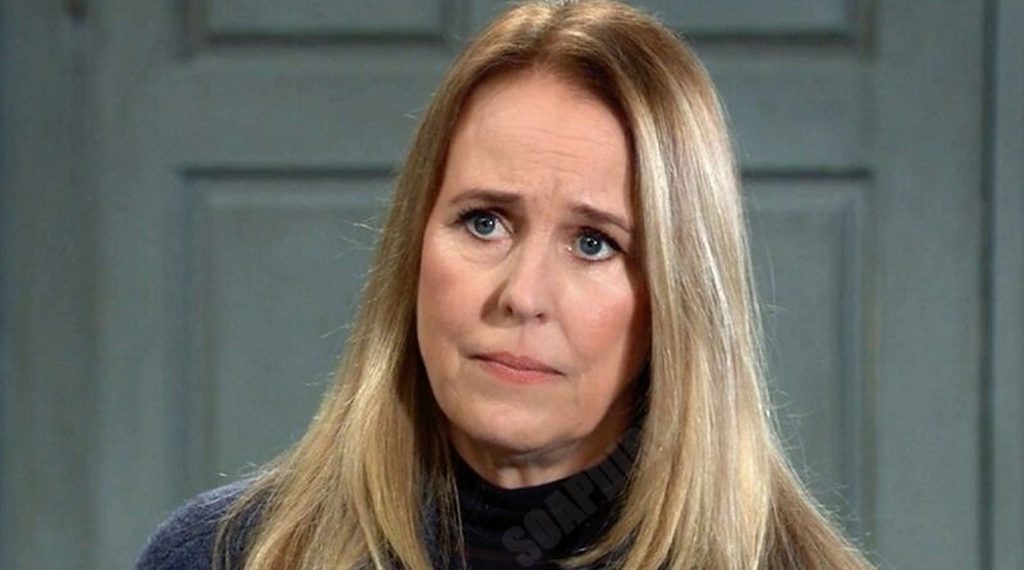 General Hospital: The Mayor Is BACK! Laura Returns To Stop The Bloodbath In Port Charles

General Hospital spoilers tease that the citizens of Port Charles will get their Mayor back real soon. Will this heroic mayor be able to stop the bloodbath in Port Charles? With all the chaos going around in the city, someone needs to step up and save the people. Let’s discuss what’s in store for the viewers once Laura makes her entry into General Hospital.

The last time General Hospital viewers saw Laura was back in July 2022, right before she flew off to Italy to help her mother. However, the recent fall preview of General Hospital showed Laura in it. So, it is pretty obvious that Laura will be back in town real soon. Earlier itself, the writers informed fans that Laura’s exit from General Hospital was temporary.

In a recent interview with Soap Opera Digest, GH head writers Chris Van Etten and Dan O’Connor said, “Laura has been away from Port Charles for a while, but that does not mean she is out of the loop”. In addition to that, they said, “She’s a hero, and she’ll be called upon to do her heroic best when the time arrives.” When will she make her great comeback? Let’s read further to understand the plot.

General Hospital Spoilers: Port Charles In Danger, Will The Mayor Return To Save Citizens?

With all the chaos happening in Port Charles due to the hook killer, the citizens are in dire need of help. The lunatic hook killer is targeting people one by one. First, it was Ava, who luckily survived, but Brando couldn’t pull through the deadly attack and succumbed to his injuries. With the recent mention of Laura by General Hospital writers, is it a sign that she will be returning to GH?

Well, if fans remember it, Laura was last seen in July 2022 when she left Port Charles to help her mother. However, she did urge Kevin to guard the city in her absence. In that case, chances are there that Laura might be getting all updates from Kevin. Initially, she might have thought that Cassadines might cause trouble. But now, when a hook killer is roaming scot-free, will the mayor just sit and do nothing? Doubt that.

Moreover, the recent fall previews of General Hospital showed Laura in it. So, it s obvious that the mayor is returning to Port Charles real soon. Chances are there that Laura knows about the lunatic killer and will make a great comeback at the right time. Laura is like a heroic figure in PC, so it won’t be a surprise to see her grand comeback to save the citizens.

Even though the airdate is not announced, fans can be assured that the mayor will return to the town real soon. Stay tuned to watch what steps she takes in order to stop the bloodbath in Port Charles. General Hospital airs every weekdays on ABC. For more spoilers and updates, visit our website, TV Season & Spoilers.