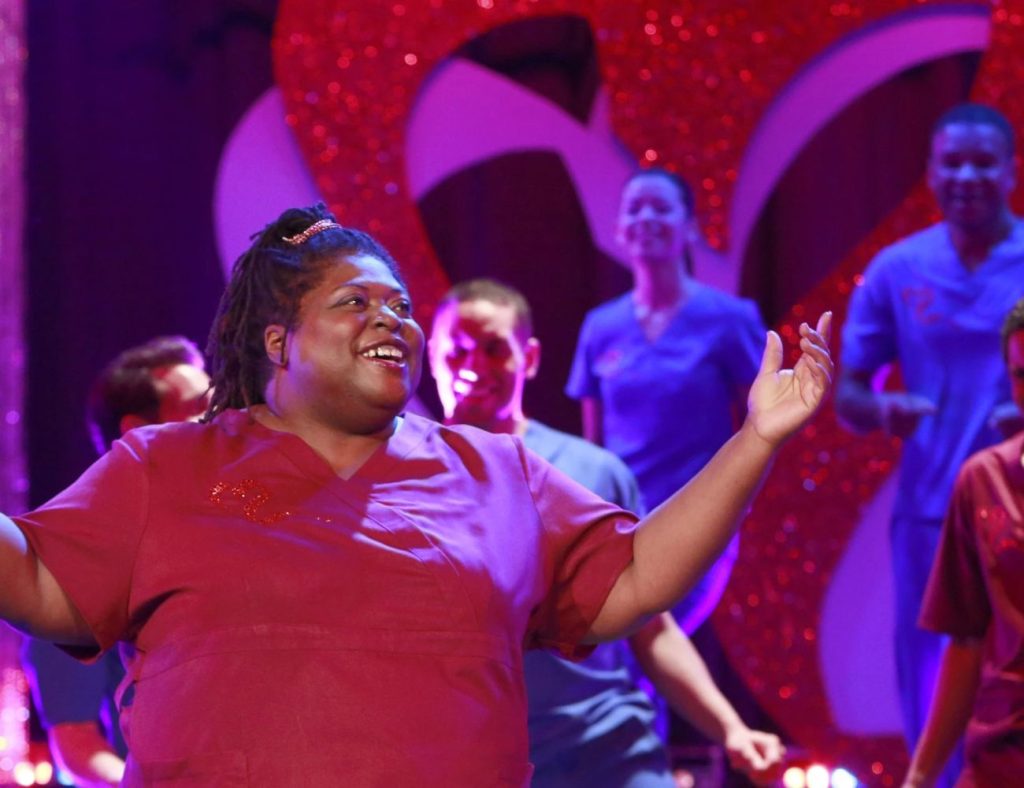 General Hospital: The Nurses Ball Is Back! Tribute To Sonya Eddy

It came as a huge shock when news broke of General Hospital star Sonya Eddy’s passing on December 19, 2022. Viewers and GH characters alike have loved Sonya as Nurse Epiphany for what likes like forever. It was just heartbreaking to even think of General Hospital without its compassionate and no-nonsense head nurse. But such is life, and life has to go on. However, Nurse Epiphany was a legend, and the makers want to give her a tribute fit for a legend.

So wipe the tears, friends, let’s remember the legendary Sonya Eddy with a smile on our faces. In honor of her character, Epiphany, General Hospital will be airing a special tribute episode in the first week of April. This will also coincide with the ABC soap’s massive 60th-anniversary celebration. Yup, the loved soap is turning 60 this year! And it is still at the top of its game, that is a huge feat in itself! Furthermore, to mark the milestone, General Hospital is also bringing back its iconic Nurses Ball!

The Glitzy affair of the Nurses Ball started on General Hospital back in 1994 for a special cause. Famous nurse Lucy put together the first gala to raise funds for HIV research and awareness. Ever since then, the event was held every year until 2001. After being dormant for over a decade, General Hospital brought back the gala to life in 2013 to mark its 50th Anniversary. Once again, it became a yearly event on the soap, taking place year after year till 2020.

Just like COVID disrupted life all through the world, it also disrupted the flow of the Nurses Ball on General Hospital. However, history is all set to repeat itself! The showrunners are reviving the charity event once again to mark another landmark anniversary! The lone-standing ABC soap will turn 60 on April 1, 2023. According to the General Hospital press release, The Nurses Ball will be airing in the week of April 3, 2023. Moreover, this is not all that the release states. It also promises an astounding slew of Iconic GH characters coming together to stop a legendary threat!

However, the General Hospital release gives no further details as to which iconic characters will be returning to the screen or who the legendary threat is! Although, we know that GH veteran Jane Elliott (Tracy) is returning for a cameo in April. So her return will certainly coincide with the Nurses Ball. We, for one, cannot contain is thrill for the upcoming bonanza! Are you as excited as us? Please share your views in the comments below. Meanwhile, stay tuned to TV Season and Spoilers for many such exciting updates on your favorite soaps and stars.