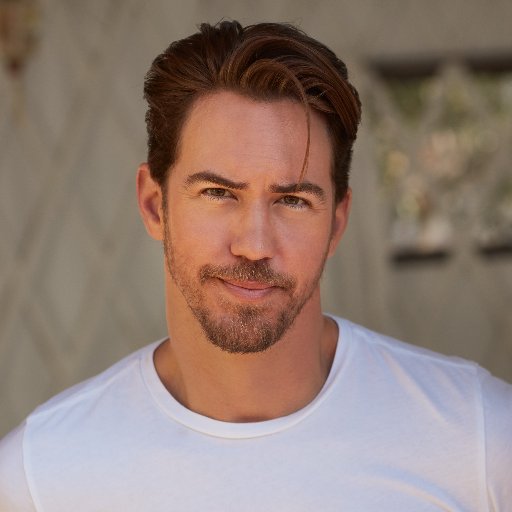 Keeping in mind how things are going on in General Hospital right now, it looks like fans’ wish is finally coming true. If there is anything that fans want more than anything else, it is for Peter to die. Peter’s character has run its course, and the only end acceptable will be him dying.

It looks like that is what will happen. The February 4, 2022 credits of General Hospital had all the actors but not Wes Ramsey. This meant that he was no longer on contract, and could this be the end of Peter’s character?

General Hospital viewers who have been keeping up with the show know that Peter recently escaped police custody. Then, he kidnapped Louise August. And now he is all set to blackmail Maxie. Given how things are going, it seems less likely that the character could be redeemed. He has become a villain that many fans loathe.

So, it is possible that GH would kill him off. In a recent interview, GH Head Writer revealed that fans would get what they want in Peter’s regard by the end of February. So, we wouldn’t rule out the possibility that General Hospital might be letting Wes Ramsey go. He might have dropped down to recurring actor to finish his stint.

With that said, this is a soap opera, and character fluidity is very common here. After all, Roger Howarth has played three characters in the soap opera. Long-time GH viewers would know Howarth used to play the character of Todd Manning, then he took onto the role of Franco Baldwin, and now he is playing Austin.

So, there is a possibility that Wes Ramsey might become a part of the soap by taking up on some other character. Whatever the case might be, right now, he is off the contracts, and it looks like Peter’s end is finally coming up. How would you like it if General Hospital kills off Peter? Tell us in the comments below. Tv Season & Spoilers Is Your One-Stop For All The Soap-related news. So, stay tuned.