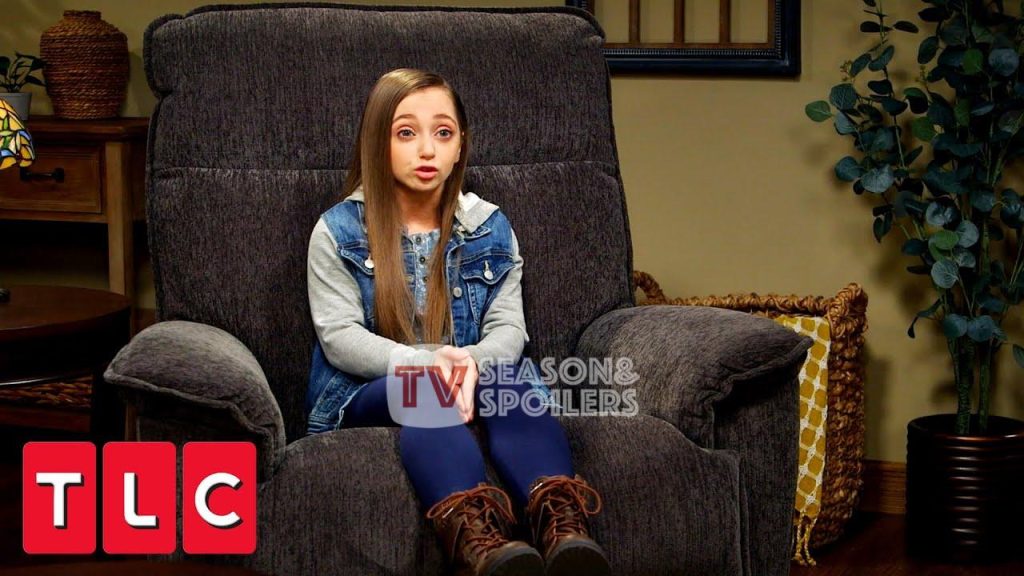 I Am Shauna Rae: Shauna & Thomas Take The NEXT STEP As Their Parents Meet

TLC never fails to bring unique concepts to its channel. Apparently, I am Shauna Rae is one of those shows which really inspire the audience to its core. The distinctive personality of the lead is what captivates its viewers. Fans know that Shauna’s childlike appearance is because of the side effects she had to face while battling brain cancer. Well, who wouldn’t love a cute girl’s story who is brave enough to survive cancer? Recently, the celeb has decided to take another step in her friendship with Thomas. To know more, keep on reading.

I Am Shauna: Shauna & Thomas Introduce Each Other To Their Families

Fans would know that the lead of I Am Shauna has made it clear that she is ‘just friends’ with the new guy in her life, Thomas. Fortunately, it seems that things are moving futher slowly. Recently, the 23-year-old decided to go on a date with her friend, who also has pituitary dwarfism. Though the date went well, Shauna and Thomas have decided to keep it till friendship for now. Yet, the latter is hopeful and says that they have a lot to learn from each other. So, at least, they can become best friends, more like a family. Recently, their parents finally met each other for the first time over brunch.

Thomas’ mom was excited to meet Shauna’s mom as she thought that they had a lot in common and it would be really exciting to know each other well. The brunch went well, with conversations revealing that Thomas is two months younger than Shauna. Not only this, during the conversations of Thomas doing wonders, Petty realized that she had kept her daughter in a bubble that indeed didn’t empower her. The matriarch confesses her guilt for not pushing her daughter to face her fears.

I Am Shauna Rae: Mark Fears If Shauna Would Be Safe Or Not When She Moves Out

In the recent episode of I Am Shauna, Mark is finally taking his daughters for a house hunt. It has been a while since Shauna wanted to move out on her own. But things got a bit delayed due to Covid-19 and their financial conditions. However, it’s time for Mark to let his daughter move out finally. The patriarch confesses that he is much more concerned for the celeb than the other kids. Apparently, the star’s safety is something that bothers Mark. However, amidst everything, Shauna is finally ready to start a new phase of her life and move out with her sister Rylee.

In the recent episode, Mark drives them to view house options for their future. Before even reaching the house, Shauna and Tara started arguing in the car as siblings did. Apparently, the first house was under renovation. The siblings moved around and explored the house. Shauna found it to be fine but will need some changes to make things more feasible and accessible for the star. However, the house was quite big, and it seems that they’ll need a third roommate to balance things. Keep coming back to TV Season & Spoilers

for all the latest I Am Shauna updates.