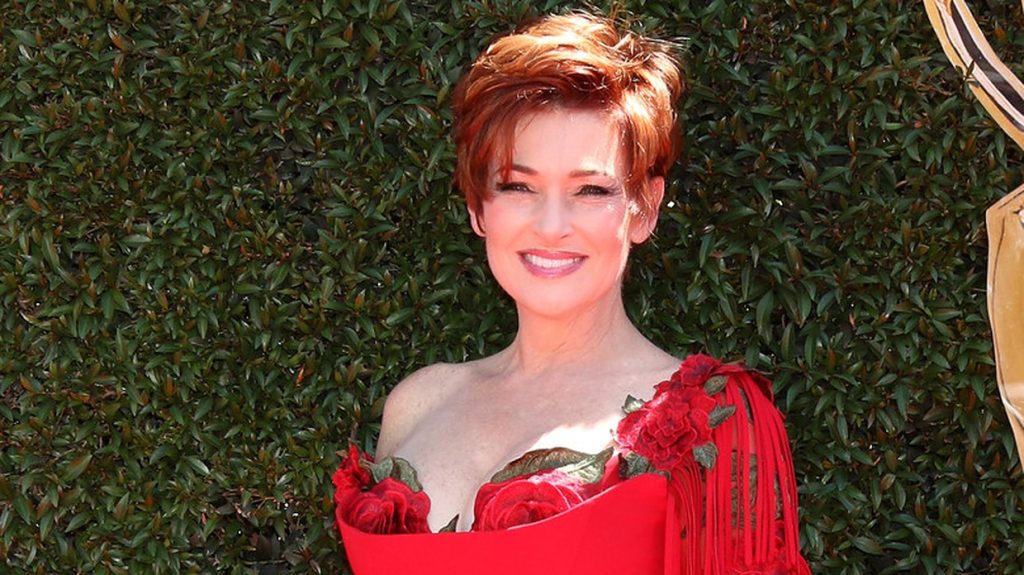 General Hospital, spoiler/rumor mill, is again churning, and it hints that Diane Miller might exit the soap opera soon. GH viewers know that The citizens of Port Charles are being terrorized by the vicious Hook killer out on a rampage! While the killer’s latest victim, Brando, succumbed to the poisoned hook, we may have seen a glimpse of the next victim! Rumours are rife that it’s none other than Diane Miller! Would that mean Diane Miller leaving the soap opera? Keep reading to find out all that we know!

Who Exactly Is Diane Miller?

Diane Miller is the resident lawyer of Port Charles. The character is played by two times Emmy-nominee Carolyn Hennesy. The talented actress for first roped in to play the character in the year 2006. Initially, it was a three-day gig. But, the actress’s talent and the appreciation the character received led the makers to convert it to a recurring role. Over the years, Diane has been a part of many important storylines. Her character has crossed paths with almost all major players of General Hospital.

The future looks dark and rather grim for Diane Miller in General Hospital. In the latest spoilers, Diane is shuffling through papers in the dark garage. Unknown to her, The evil Hook killer has crept up behind her. With the poisonous weapon looming over her, the chances of her bleeding out are plenty. Does that mean we are about to see the last of the resourceful lawyer in General Hospital? Or will she manage to survive the attack? We will have to wait and find out in the next episode! Also, another thing we noticed was the silhouette of the Hook Killer. Seems like a female, if you ask us! Have a look at these pictures below and tell us in the comments what you think!

With the General Hospital spoilers going viral, Twitter is abuzz with fans reacting to the latest developments. “How silly was Diane to search for papers in the dark all by herself and for Sonny to leave her there? Sonny mentioned that the attacker is targeting people close to him?”, a fan pointed out. “I’ve always loved Diane and being friends with Alexis and Sason. Wrong character to kill.” Another fan expressed their disappointment.

General Hospital fans are also not far behind in speculating who the killer could be! “I think it’s Dev, the hook killer.” Stated a fan. “Dev or Dex? Dev died in the explosion on the Floating Rib.” Another asked. “But Brad is also shorter than Diane but he’s right handed (he’s on my suspect list).” “Maybe it was Ryan the first time, showing Esme how to kill, and she will do in Diane.” Were some of the other speculations.

We would surely hate to see Diane getting hooked out on the show. What about you? Do you think there is any way she could survive? Who do you think could be the killer on General Hospital? Please share your views in the comments.