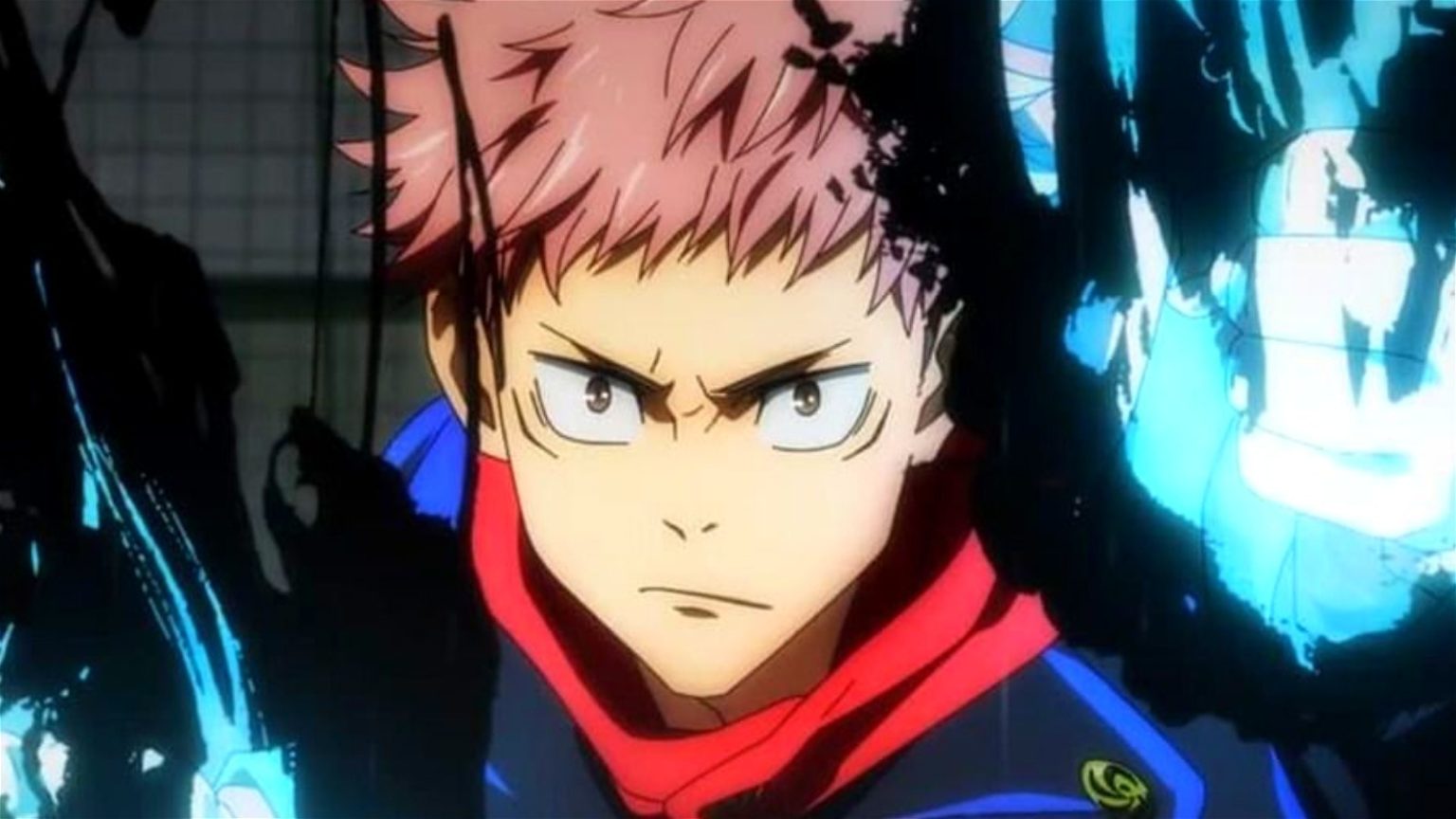 Jujutsu Kaisen Chapter 164 is all set to feature a duel to the death between Higurama and Yuji Itadori. It won’t be the only battle fans will see next week as Megumi is also set to collide against Reggie. Itadori tried to convince Higurama to use his points in order to add a new rule to the Culling Game.

However, he refused as his views on the game are quite different than Yuji. As a result, now the Tiger of the West High will use force so that he can use Higurama’s point. On the other hand, Higurama also loves to kill the person who ticks him off. So, will Megumi and Itadori manage to win their respective fights? Here is everything to know.

The upcoming chapter of the JJK manga series is all set to feature not one but two big battles. Yuji will have a duel to the death with Higurama, and the winner will get to keep the 100 points. Itadori wants to use these 100 points to add a new rule that will help them negate killing. However, Higurama thinks that the Culling game supports permanence. As a result, both of them will collide to determine the fate of the game.

Jujutsu Kaisen Chapter 164 will also feature Megumi Fushiguro fighting Reggie. The girl Megumi followed betrayed him and served him to a weird-looking man. She also warned Megumi that Reggie was quite tough. However, Megumi did not want to waste time by having small talks and was ready to face him. He already took his b attle stance and is ready to unleash his Shikigami on the opponent.

The 163rd chapter of JJK opened with a flashback where some bullies were troubling Amai. Yuji spotted them and beat every single one of them to save Amai. In the present, the girl told Megumi that she wanted to take a shower. On the other hand, Amai revealed to Itadori that Higurama is using the theatre as a base. Amai also warned him that it was a bad idea to confront Higurama head-on, but Itadori replied that he would be fine.

Later, in the apartment, Memumi met a weird man who introduced himself as Reggie. Itadori also reached the theatre where he saw Higurama lying in the bathtub. He directly asked him if he would share his points to add a new rule in the game. But Higurama refused as he has a different belief about the Culling Game. As a result, Itadori tried to use force, and Higurama also came out of a bathtub and took a battle stance. He also stated that he felt better than he expected when he killed someone who ticked him off.

JJK manga series will finally return from a break this week. The fans have already waited for a week to see the upcoming battles, and now they just can’t wait anymore. Jujutsu Kaisen Chapter 164 will release on Sunday, November 7, 2021, and will be available to read on Viz Media.