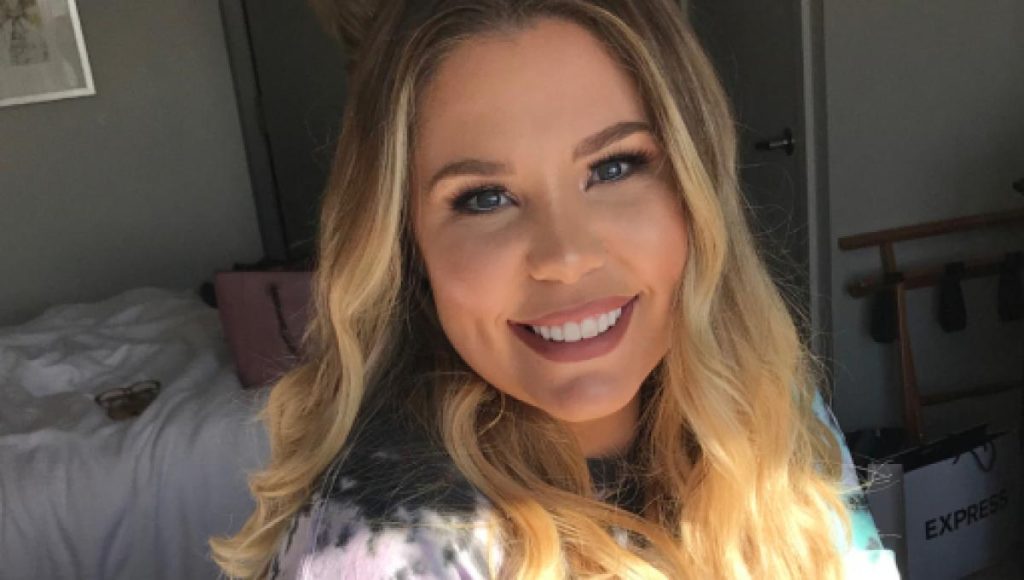 Kailyn Lowry has always been the one garnering the audience with her controversial dynamics. Meanwhile, Lowry stays strong in maintaining her boundaries amid all the criticism. Apart from this, her feud with several cast members places her on a pedestal. Therefore, the Teen Mom celeb has hinted at quitting the show. So, will she? Tune in to find out.

A lot has been going on with the reality TV show Teen Mom. The famous reality drama’s production revealed that Teen Mom OG & Teen Mom 2 will reportedly get combined. Hence, it came as a shock to fans because not all the cast members get along. Likewise, Kailyn Lowry came out clear that she won’t be joining the new show.

Apart from this, in an Instagram Q&A, the mother asked her kid, Isaac, about her profession. The little boy paused and said, “Um, you, podcast. And you used to work for MTV.” Meanwhile, they didn’t get upset by the kid’s reveal, and she nodded in agreement. Many others feel that the video was scripted to hint at her followers subtly.

Likewise, Kail has been open and honest about the distractions that she’s getting to work with MTV. She even hints to the fans about getting a new solo show. Interestingly, the celeb considers herself a “white-trash Kardashian.” Hence, she admits to having a crazy life enough to keep the fans interested. In addition, Lowry is facing an issue with her now-former BFF, Leah Messer. So, is Kail adamant about leaving the show? What do you think?

The show biz world makes people accept things that are hard to convey. In that phase, one loses a lot of memories and people. Likewise, Kailyn Lowry has had many feuds in the reality show. But, during Teen Mom 16 And Pregnant, Kail and Leah were best friends. However, the friendship strained with dust when Lowry cryptically removed 11 followers from her list.

That included Leah Messer as well. Learning the former was hurt and upset. And when asked why Kail did do such a thing, she replied that she doesn’t trust anybody now. Similarly, Leah posted a cryptic post that fans knew was for Lowry. Meanwhile, Lowry’s reason to end the friendship is because Messer started hanging out with her nemesis, Briana DeJesus.

Surprisingly, Leah’s Instagram story was a reply to Kail’s story that talked about narcissistic people. Well, fans have been sewing the threads and digging up holes to find more on Leah and Kailyn’s matter. Hence, it seems the celebs are done for good. What do you think? Let us know in the comments below. And stay tuned.