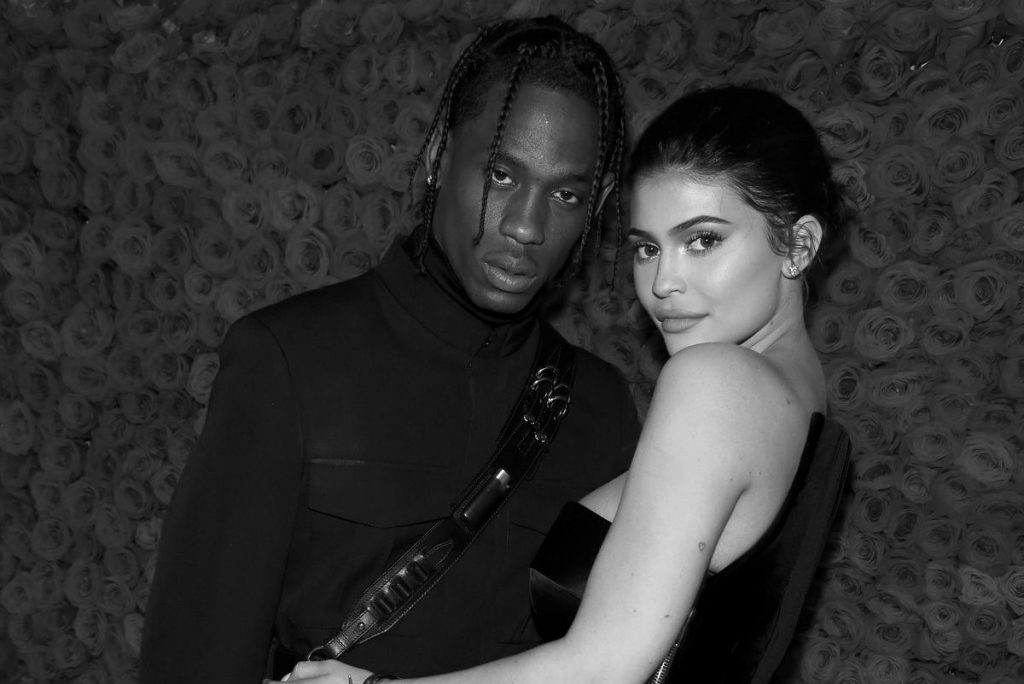 Kardarshians: Kylie & Travis Scott Have Secretly Split? Are They Faking Their Relationship?

The Kardashians star Kylie Jenner has been dating Travis Scott since 2017. The pair had their first baby, a girl, Stormi, in 2018. Further, the couple broke up in September 2019 but reconciled during the lockdown for their baby. They were quarantined together and ended up working on their relationship. Kylie revealed her second pregnancy with Travis in September 2021. The couple had their second child, a son, in February 2022. A few cues have made fans think they might not be together anymore. Keep reading to know the possible signals that indicate the breakup.

Kylie recently went to Aspen, Colorado, with her sister Kendal Jenner. However, the snow-filled trip did not include Travis in it. Kourtney Kardashian also hosted a grand Christmas party where Kylie and her daughter, Stormi, were dressed in golden and black gorgeous gowns. Similarly, in that post too, Travis Scott was not present there. Many Kardashians fans took to Reddit and started discussing whether the couple was still together. One of the users speculated if the recent Aspen trip might be a break up get over. Additionally, they posted a Tik Tok video that showed Travis had removed Justin Bieber and other friends of Kylie from his Instagram.

One of the fans suggested that the couple might have broken up. Additionally, someone claimed that Kylie posts herself only when she is single. Others felt that it would be good if the couple ended the charade. Further, a Reddit user stated that Kylie and Travis had separate homes and flew in different planes after their last party. The user was not even sure if they attended the disco together. Others suggest that the celebrity couple is pretending to create a united family image. However, the reality is quite the opposite.

Kylie, Kendall, and Stassie were partying together in a video when a fan enquired about the absence of Travis Scott. A Reddit user affirmed that the couple is not together. One cannot imagine Kylie and Travis spending time together, at least on New Year’s. Others claimed that Travis was performing a show in Miami on New Year’s. Additionally, outlets and sources raised the news of a probable affair with a 27-year-old Instagram model, Ro. However, Ro addressed the rumors and called the report a false narrative. Even Travis denied the romantic affair rumor.

Kardashians: Kylie Jenner Steps Out Of Her Private Jet, Fans Slam Her For Taking Wasteful Flights!

Kylie Jenner spent her New Year in Aspen. She was spotted coming out of her $72 million plane wearing grey co-ords, a crop top, and loose trousers. Her friends, Justin and Hailey Bieber, also accompanied her. Fans have constantly accused Kardashians of wasting fuel by taking private jets for even shorter commutes. The Kardashians were blamed for severe CO2 emissions. The sisters’ privileged reluctance to share rides has raged many fans.

A few months back, Kylie was seen flaunting her and Travis Scott’s private jets with a caption, ‘you wanna take mine or yours?’. Months later, Kim Kardashian took her jet out for several trips and is responsible for high emission levels. The Los Angeles outlet also reported that the neighboring areas are tired of hearing constant jet sounds and jet fuels. What is your take on it? For more Kardashians updates, stay tuned to TV Season & Spoilers.