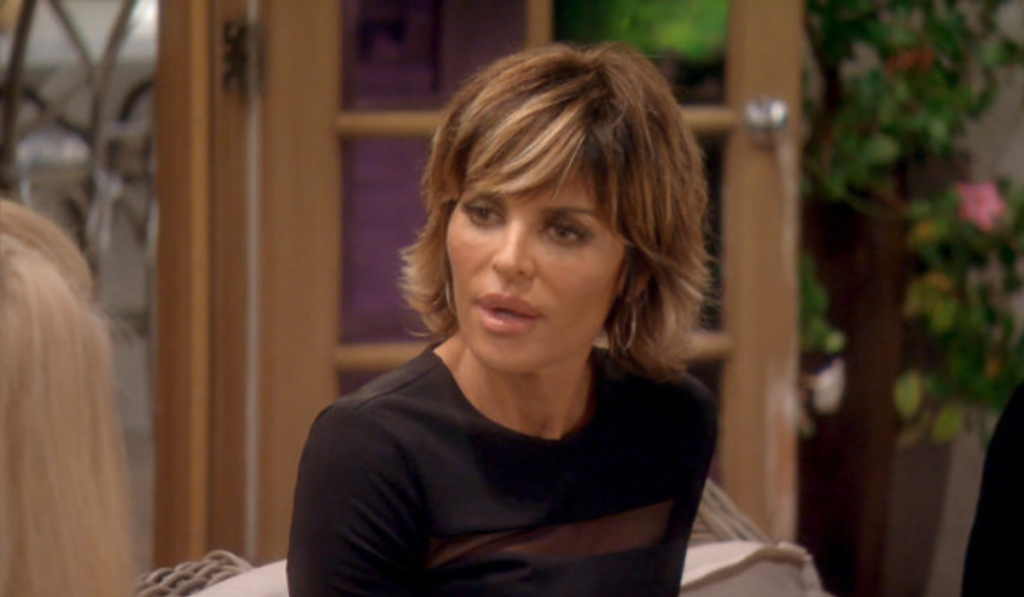 The shoot of the upcoming season of Real Housewives of Beverly Hills will start this year during spring. Andy Cohen, the BravoTv executive, stated that the channel had taken a break from the shoot. The network recently announced the star cast, which includes Kyle Richards, Dorit Kemsley, Garcelle Beauvais, and Crystal Kung Minkoff. Moreover, other RHOBH stars Sutton Stracke, Diana Jenkins, Sheree Zampino, Kathy Hilton, and Erika Jayne will also join them. However, Lisa Rinna’s stay on the show was dicey since she was negotiating a deal with BravoTv. Rumors state that she was fired, but Lisa Rinna has another story to sell. Keep reading for the juicy details.

In the event of shocking news, Real Housewives of Beverly Hills, now former star Lisa Rinna announced her exit from the show. The exit came eight years after she joined the show in 2015. She confirmed to the People and stated that it was the longest job Rinna’s had in her 35-year career. Moreover, the American actress is grateful to everyone at Bravo and is excited about what will come. Lisa Rinna is not returning to the show because of her unattended demand. Her team also confirmed that The Days Of Our Lives actor took time to weigh her options and business obligations.

Additionally, the channel and the star mutually decided not to return. She had negotiated with the channel for $2 million. The amount comes after Lisa Rinna’s years of experience and demand for the show. If agreed by BravoTv, Lisa would have become the highest-paid actor of RHOBH, rather than any franchise ever. As per RadarOnline, an inside source gave a statement claiming that Bravo needs Lisa more than Lisa needs Bravo, owing to her fame and the popularity she brings to the show. The insider added that she was a star before Bravo and will remain so even after it.

The insider also claimed that Lisa Rinna is ready to walk away if she does not get what she wants. Additionally, the source stated that she knows her worth and has learned negotiating skills. Further, only Lisa can call out their bluff and walk if she doesn’t get the deal. While she is fearless, other cast members are afraid to upset Andy Cohen. However, fans have another side to discuss and a valid question to address.

RHOBH: Fans Celebrate Lisa Rinna’s Exit, Discuss The Other Side Of The Story!

Fans took to Twitter to celebrate the New Year news of Lisa Rinna’s exit. A user claimed that Lisa Rinna was fired after her long time in the show since she wasn’t leaving. Additionally, she is a mean person and a bully who only adds negativity to RHOBH. Also, she is a snake and can’t be trusted; hence, her time is over now. Lisa joined and became one of the franchise’s most negative and dramatically driven housewives.

Other users shared gifs and happy videos to toast Lisa’s exit. People expressed the feeling of a win on one of the most controversial figures of Real Housewives of Beverly Hills. Another user felt that Erika Jayne and Diana’s exit would complete the show and teach some positive air. Additionally, Lisa Vanderpump tweeted ‘Ding Dong’ on the news of Rinna’s exit. The Lisa Beauty owner created a lot of ruckus in the last season between half sisters Kathy Hilton and Kyle Richards. How do you feel about her exit? For more exciting news updates, stay tuned to TV Season & Spoilers.