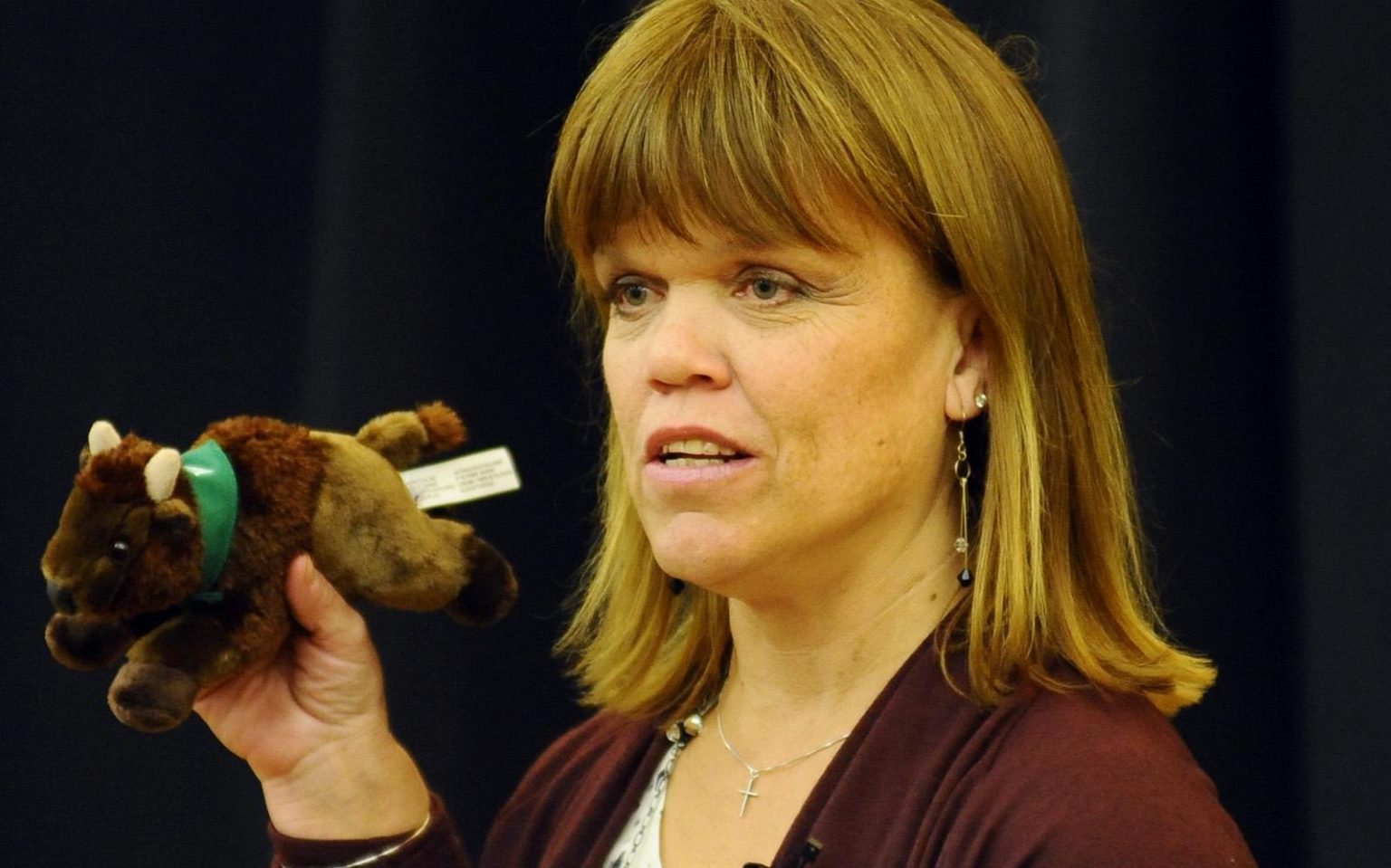 Little People Big World stars are constantly involved in controversies. The family is currently facing some issues at home. The feud between Zach and Matt does not seem to end. Meanwhile, rumors and fan theories related to some of these LPBW stars are creating a stir. The Roloff family is becoming a target of ‘like farming’. According to Malwarebytes, ‘like farming’ is a method used by commercial parties and scammers alike to raise the popularity of a site or domain. Recently, fans have come across some vile theories related to Amy Roloff. People are suddenly talking about her death, which is causing a lot of unrest in the fanbase of the show. Keep reading to know the truth behind Amy Roloff’s rumored death.

Like-farming is done to attract an audience for likes on a certain post in less time. This happens only if the information or news is pathbreaking or shocking, especially if it inclines toward negativity or loss. Hence, a lot of people use this trick to catch that attention by spreading false information and getting all the possible likes before the platform (Facebook or any other) takes it down. After passing a certain reach, the individual or group changes the name or sells it in the black market.

Recently, the Little People Big World star, Amy Roloff, was targeted for this. A suspected user from Indonesia uploaded a video preview that read about Amy’s tearful farewell. The video pivot was uploaded on Facebook on November 19, 2022. However, you take a breath of relief because Amy Roloff is in the flesh, alive and healthy. Though the celebrity has been hasn’t been very active on Instagram, no activity has been indicative of her death. Previously, like-farming also created Zach’s false death rumor

, which U.S. Better Business Bureau has warned about.

Disclaimer: TV Season & Spoilers does not encourage such rumors!

As per the looks, it is not just Facebook that has the rumors of Amy’s death. The spread of false information has spread its branches to YouTube. If one searches ‘Amy Roloff’s death’ on Youtube videos, there is a line-up of several videos on the same subject. Besides, one of the videos claimed that the Little People Big World star is in the Intensive Care Unit. The rest of the videos have surprisingly similar voiceovers. They start with her family chart and deviate from the point of her death for as long as possible. The videos do not have any concrete information which proves the star’s death.

The videos are titled Amy Roloff’s sad/sudden death, while others say “who died in the Little People Big World,” and more. The videos have thumbnails of a few men carrying a casket that supposedly has Amy’s dead body. Besides, some of these videos even have more than 50,000 views, which means it has been widely circulated. Amy Roloff is healthy and recently posted a cooking video too. The LPBW star also runs a YouTube channel centering around her cooking. She divorced her former husband and the family patriarch, Matt Roloff, in 2016. For more informative news updates, stay tuned to TV Season & Spoilers.