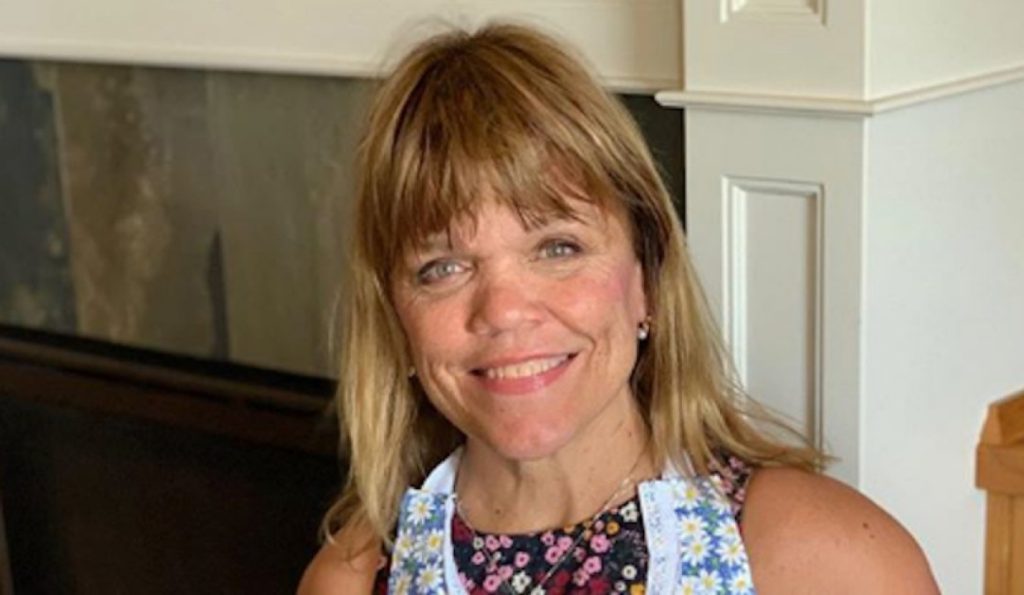 Little People Big World premiered a long way back in 2006 and has been in the run since then. Amy and Matt Roloff are parents to four children, Jeremy, Zach, Jacob, and Molly Roloff. The couple spent good years after finally separating and divorcing in 2016. The former pair have moved on, with Amy married to Chris and Matt dating Caryn. Although Matt owns the farms, Amy’s only source of income used to be the farms and the show. However, things changed after the family patriarch, Matt, influenced Amy to sell her part of the land to him. Amid limited sources and other rumors, the LPBW matriarch is finding her way out. What is her new career about? Keep reading to find out.

People who follow the show have seen the family grow from togetherness to their different ways. Amy and Matt Roloff have nurtured and raised their children, who married and now have kids. However, most left Little People Big World as soon as they became adults. Zach and his family, Matt and Caryn, and finally, Amy and Chris are the only family members who have continued shooting for the show. It has gradually lost its charm and failed to contain the target audience. Additionally, the storyline of the show is declining with every season.

The audience requires something new and spicy to remain consistent with their interest. Amid rumors of Little People Big World getting canceled, Amy Roloff is trying to find ways to support herself financially. Amy promoted a new career option through a series of Instagram stories. People who follow the TLC star would know her passion for cooking. She already has a cooking YouTube channel named ‘Amy Roloff’s Little Kitchen’, with 99,400 subscribers. However, the chef chose to take things a step ahead and start a membership for her classes.

There are three kinds of subscriptions, namely, Cupcake, Pancake, and Cheesecake. She priced the deserts learning classes for $4.99, $9,99, and $19.99 monthly, respectively. Additionally, the cooking professional provided levels; initial for ‘bonus content’, second for a ‘live private chat’, and third for ‘live cooking once a month on zoom’ with Amy. The Little People Big World star also revealed that her website for bonus content would also offer personal questions regarding family, life, and kids. Amy continued stating her change in life from being divorced, single, grandmother, and all the other challenges.

While the rumors of the show’s cancelation spilled in the market, Amy has been working hard on her videos. The 60-year-old has performed and shown noticeably better quality videos as well as the content. Fans believe the ‘extra work’ is in the process due to the possible cancelation of the show. The audience has been discussing and calling out the channel and producers to cancel the show. They claimed the recent episode was the most boring in the history of Little People Big World.

Critics have blamed Matt for the show’s downfall and believe that the channel needs to bring together the family to sustain itself. Additionally, people are done and dusted with Zach and Matt’s feuds and Zach and Tori’s hot dog talks. Another viewer commented that it feels like a monologic interview and nothing else. Will the show die or retain its essence? For more exciting news updates, stay tuned to TV Season & Spoilers.