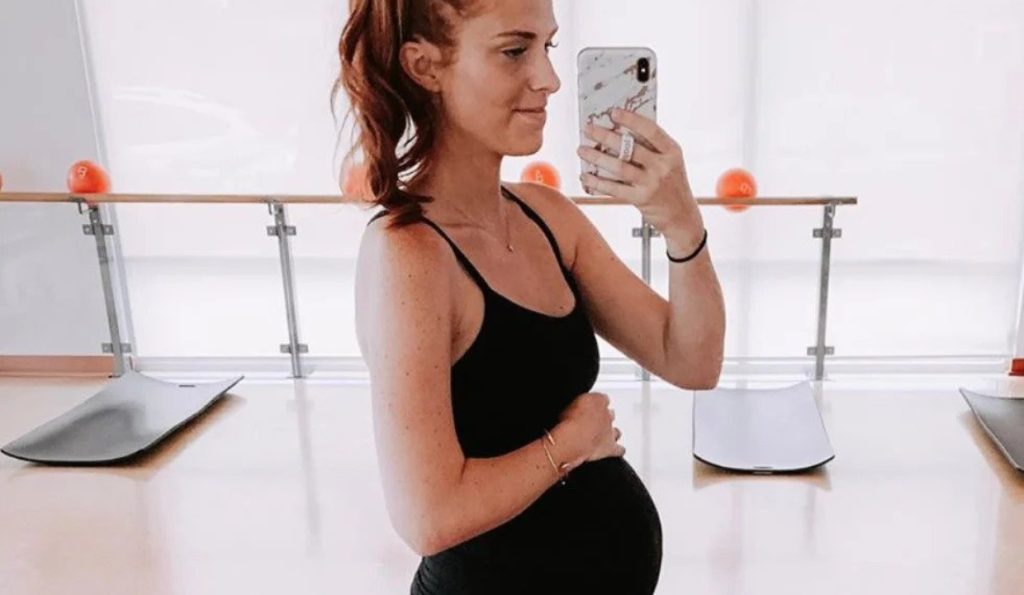 Audrey and Jeremy Roloff were once a sweet couple when they starred in Little People Big World. Things went downhill for the two when LPBW got to see their true selves from their Instagram handle after they quit. Viewers don’t admire them anymore as most of their updates, be it their poor cleanliness or parenting skills, scare them. However, some keen observers have taken note of something in her recent posts and believe the family might just be expecting their fourth baby. Keep reading to know more details about this!

Audrey and Jeremy Roloff became household names due to Little People Big World. However, they no longer star in reality series anymore. They launched a brand of their own and focused on growing it. Lately, Audrey has shared many throwback pictures of her baby boy, Radley. That’s because the little one recently celebrated his first birthday. Hence, it was a very special moment for the family. Audrey mentioned something about “baby fever” in one of the pictures. Thesun reshared this image. After reading this phrase, the LPBW fans began to speculate that the young mother might be pregnant again.

Apart from this, Audrey and Jeremy are also launching a new Christmas journal. A fan on Reddit mentioned that the couple often makes an additional announcement to go along with these releases. Hence, chances are that both of them might just reveal their fourth pregnancy by the time of the release. However, the parents have not yet directly shed light on the possibility of pregnancy. But, the Little People Big World fans are considering the previous instances as hints and waiting for them to spill the beans. Apparently, these are only theories on the internet, and there is no truth to them as of now.

As mentioned above, Audrey and the rest of her family celebrated their youngest member, Radley’s birthday. As it was a special moment for them, the young mother shared many pictures of the little one. This also included the ones from her pregnancy phase and childbirth. Many Little People Big World fans were quite uncomfortable. That’s because Audrey Roloff shared too many graphic videos and images from the time she delivered her baby boy. This included the one where she finally gave one last push to welcome the newborn.

However, the video that really troubled the audience was of her placenta. Dailysoapdish reshared the clip while blurring out the object. The LPBW star didn’t bother to blur the clip and ended up triggering a lot of viewers. That’s when many took to Reddit to complain that the nature of Radley’s birthday posts was very “explicit” as well as “extreme”. Many mentioned that they weren’t interested in finding out such graphic details about the little one’s birth. Yet, Audrey exposed it all to them. As usual, she has not yet responded to this backlash. For latest LPBW updates, stay tuned to TV Season & Spoilers