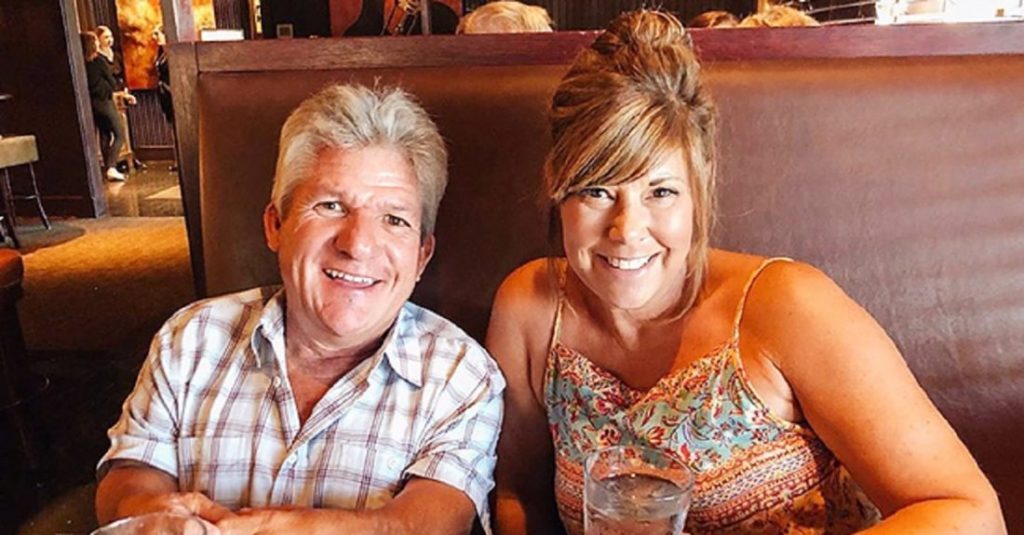 Little People Big World: How Caryn Chandler’s Net Worth Is $4.5 Million? Is She Really A Gold Digger As Fans Claim?

It hasn’t been long since Caryn Chandler started featuring on Little People Big World. However, she has now become an important part of the family. Well, she also has long connections with the Roloff family, being an ex-farm manager. However, despite her close relationship with them and caring nature towards everyone in the family, Chandler has often been called a gold-digger by fans. Even after years of dating the LPBW patriarch, Caryn is still struggling with the image people have of her. Well, not a lot of people know her net worth, otherwise, most of them won’t think badly of her anymore. Here’s all you need to know.

Little People Big World: What Does She Do For A Living?

Caryn sort of remained a controversial addition to the Little People Big World family for a long time. This is because of the rumors that Matt Roloff had been dating her even before his divorce with Amy Roloff. In fact, even Amy assumes that her ex-husband had been cheating on her. Hence, when Caryn and Matt publically confirmed their relationship, not everyone was comfortable with their relationship. In fact, it was also awkward for the Roloff kids for their father to date someone that had been working on the farm for years. However, as of now, the couple is widely accepted by the fanbase of the show and the celebrity family as well.

Speaking off, Caryn had been working on the Roloff farms for almost ten long years. She was a farm manager and a crucial member of the successful working of the business. In fact, she also was a part of the popular Pumpkin Patch at the farms. However, back in 2018, she stopped being an employee of her boyfriend’s business anymore, reports GoodHouekeeping. As of now, it is still unknown whether she’s working with another business yet or not. In fact, some people even say she might not have a job anymore. Well, nothing can be said for sure, as she has stopped revealing her professional details anymore.

What Is Caryn Chandler’s Net Worth?

It was recently reported that Caryn bought a new house for herself. Besides, she and Matt are even building their new dream house together. Given that it’s unclear whether Chandler is working anywhere anymore, fans are curious how does she earn her living. Well, since she’s already starring on the show, it might be a source of income for her. On the other hand, reports say that her net worth falls close to $4 to $4.5 million. The number is shockingly high, but it probably is due to the time she’s been working as a farm manager, alongside the TLC money she gets from appearing on the show.

Well, even though it has been years since she first appeared on the show, people often think that Caryn might be a gold digger. They also accuse her of using Matt and the Roloffs for popularity. However, for those who don’t know, Matt’s net worth lies at around $6 million (as of 2021). On the other hand, Amy Roloff also stands nearly

equal to her husband at $6 million net worth (as of 2021) as well. Hence, as compared to them, a $4.5 million net worth isn’t very unimpressive. To give a better comparison, the net worths of Zach and Jeremy Roloff both lie around $700 thousand.

Thereby, for someone who has a net worth as high as Caryn, there are many fans that don’t think she needs to be a gold digger. Besides, she’s been a good mother figure and grandma to Matt’s kids and grandkids. She also has a warm personality, and it looks like she genuinely cares for the family. What do you think? Could Caryn Chandler actually be a gold digger? Tell us what you think in the comments. Also, for more Little People Big World updates, stay tuned to TV Season Spoilers.