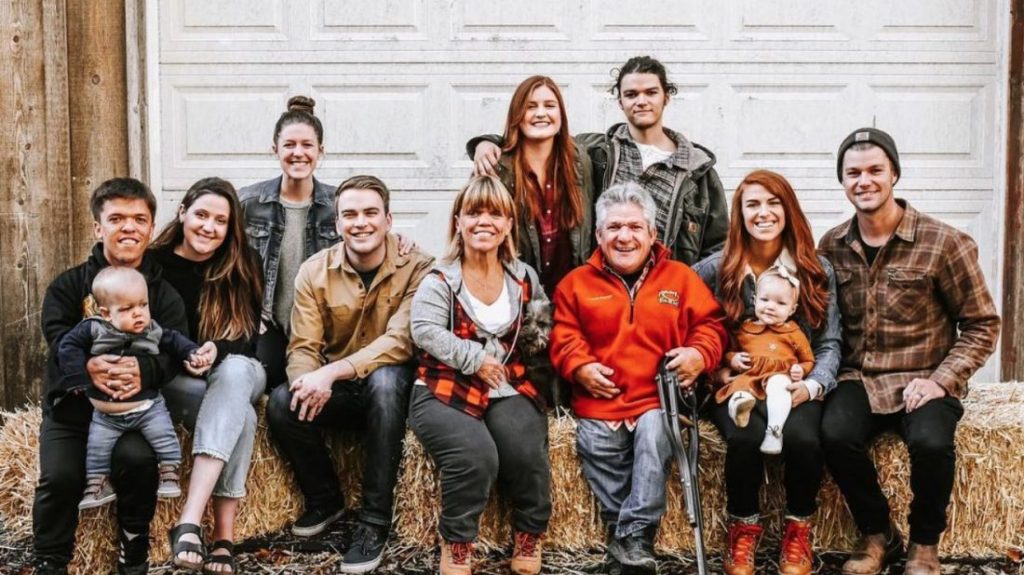 LPBW: How Much Salary Each Member Of The Roloff Family Get From TLC? Networth Of Whole Cast

Little People Big World is a show which spreads awareness towards dwarfism. However, it is almost similar to any other reality show and does not showcase much of dwarfism’s challenges. It’s great for the viewers to see the day-to-day experience of the Roloff family. Fans wonder how much salary does each member of the family earns from TLC’s reality show. It has been 22 seasons of the show so far. Indeed, the Roloff family must have earned a lot in these years. Let us have a look at the numbers of how much each of the family members earns.

TLC fans were introduced to the Roloff family in 2006. And it’s been more than a decade for the show to entertain the viewers. For now, the show is airing Season 22, and there will certainly be many more ahead. As per The Cinemaholic‘s report, cable reality stars earn between $30,000 to $10 million per season. Meanwhile, Little People Big World’s Matt Roloff has a net worth of $5 million. It seems he earns around $15,000 to $20,00 per episode. The reality star is also an author and has a farm to earn from. Matt and his ex-wife Amy have co-authored a lot of books. They are also partners of Roloff farms. Well, the money seems to be enough for Matt Roloff’s retirement plan.

Little People Big World: Does Other Roloff Members Get Equal Pay As That Of Matt?

Matt’s ex-wife Amy has been there on the show ever since the first season. She earns almost the same as Matt, i.e., $15,000 to $20,000 per episode. Matt and Amy have four children, Zach, Jeremy, Jacob, and Molly. Jeremy and Zach are fraternal siblings, but only Zack has dwarfism, Zach earns $7000 per episode. Moreover, his wife Tori Roloff earns between $1,500 to $3,000 per episode. Apart from doing the show, Zach coaches youth soccer, and Tori works as a photographer. The couple also works on Matt’s farm.

Meanwhile, Jeremy Roloff’s net worth is calculated as $300,000. Zach’s fraternal twin earns around $5,000 per episode. Although he is not a regular member of the show, he is seen every now and then around the family. Jeremy got married to Audrey in 2014. And they do not depend fully on the show. The couple also involves themselves in book writing. They are open to relationship problems and encourages people to pursue intentional, creative, and faithful love. The Roloff family seems to have enough earning from TLC’s show. And there is a long way for the family to go ahead. Little People Big World releases on TLC at 9 pm each Tuesday.