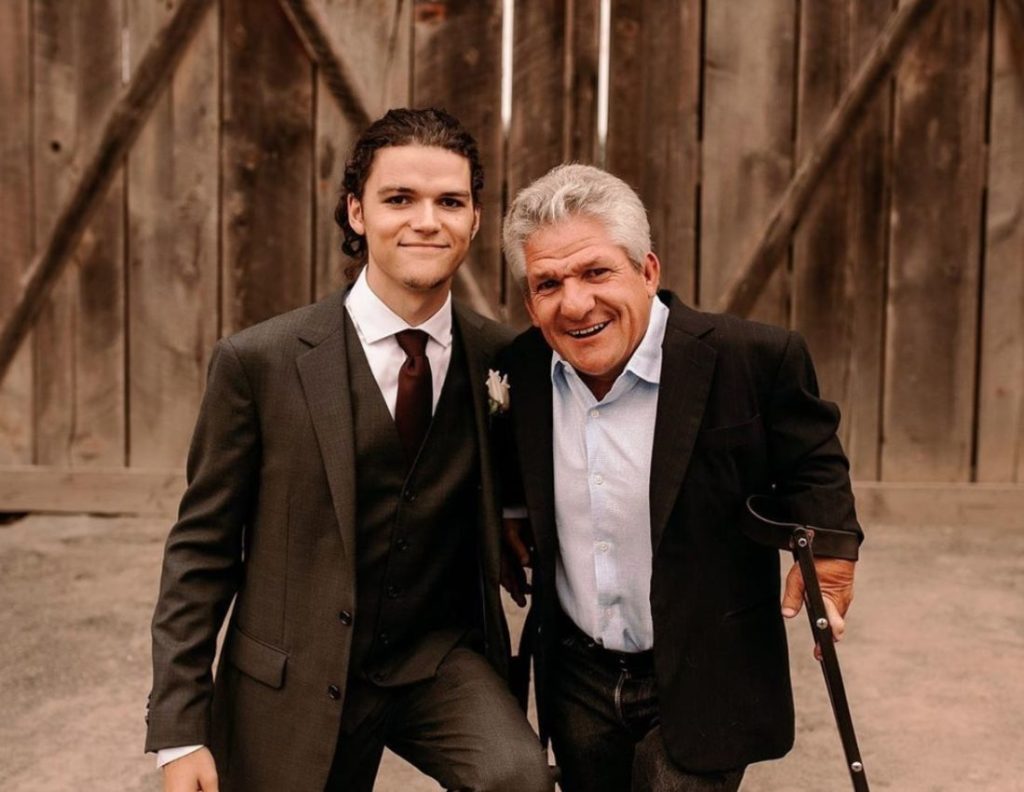 TLC’s Little People Big World introduced us to the Roloffs exactly fifteen years ago. In all these years a lot of things have changed, especially the kids in the family who’ve grown up and already have their own children now. Well, the youngest son, Jacob, was the only one left to give grandkids to the Roloff parents. However, the day doesn’t seem too far away now. Jacob’s wife Isabel Roloff has talked about having kids in the future many times before. One of her recent social media posts reveals some of her plans for expanding her family. Here’s all that you need to know.

Matt Roloff recently discussed his plan to be dividing his property between all his children before he retires. There were plenty of rumors roaming around the internet that the TV star might only give away the shares of the Roloff farms to either one or two of his kids. This was because of his previous feud with his youngest son Jacob. However, as of now, they’ve sorted out their issues, and Matt often communicates with him and even visits his house very often. In a previous interview on the YouTube channel First Class Fatherhood, he talked about Jacob’s interest in microbiology and the science of soil. Hence, he wanted to secure a place for him at the farm so that he can do his composting there.

Well, it’s now clear that Matt is interested to let Jacob and his family live at the farm. Even though Jacob is yet to give an opinion on the topic, Isabel is probably open to the idea. The former Little People Big World celeb posted a story on her Instagram, talking about what she is “Currently manifesting”. Isabel fur ther said that she desires a home with some land for a garden and animals.

Moreover, she also wants the land to have enough room for their “babies to roam free”. Well, as of what she describes, nothing could be a better dream home than the farm. While Isabel will surely get enough land for a garden and area for her future kids, Jacob will also be able to do his composting and stuff, as Matt suggested. However, given that the couple hasn’t said anything directly so far and there’s time until Matt retires, nothing can be said for sure.

In her recent story talking about what she’s “Currently manifesting,” Isabel also mentions that she wants room for “our babies” to roam free. While this doesn’t assure that she might be planning on kids right now, this isn’t the first time the TLC alum has talked about children. Previously, in an Instagram post, Isabel wrote a lengthy caption talking about not being “ready” to have kids yet. In the comments, she even wrote that she and Jacob “surely” want kids but weren’t ready to have them at that moment.

However, now that she’s openly talking about her future plans with kids, there might be a chance that the couple is finally thinking about taking the big step. In fact, some fans doubt that they might announce the good news sometime soon. Well, we will surely be the first ones to inform you when that happens. Do you like Jacob and Isabel together? What do you think about Isabel’s future plans? Let us know in the comments. Also, make sure to come back for all new updates on Little People Big World alongside all other TLC gems.