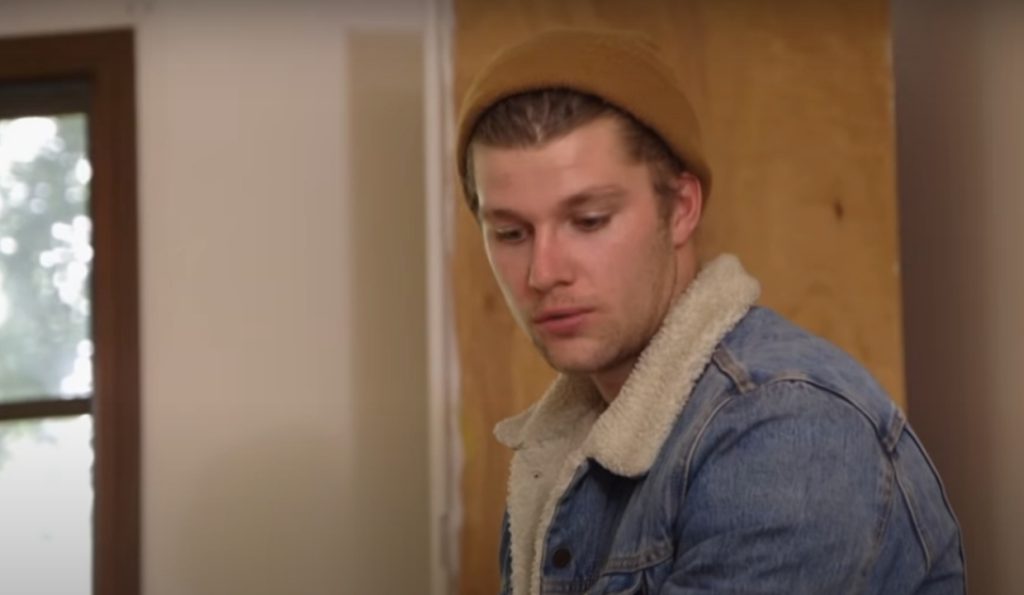 Little People Big World: Jeremy Had A Close Encounter With Death On A Hunting Trip!

Little People Big World had a lot of cast members who don’t appear in the show anymore. This includes LPBW couple Audrey and Jeremy Roloff. It has been five years since they bid goodbye to the series. Yet, they keep everyone updated about their lives through social media. While most of their adventures are good, some of them are also bad. For instance, Jeremy and a bunch of his friends went on a hunting trip for a week. Alas, they had to cut their trip short after a big disaster. Keep reading more to know more details about this.

Jeremy Roloff made his debut on Little People Big World as a teenager. Years passed, and he found the love of his life, Audrey. All of it got captured on their reality show LPBW. But they bid goodbye to it after giving birth to their first daughter, Ember. The ex-TV stars still keep everyone in the loop about their lives through Instagram. It turns out that Jeremy Roloff was gearing up to go on a hunting trip for six days with his friends. However, they had to cut their trip short after one unfortunate incident. His buddy, Tom Baker, made a post detailing what went wrong during their trip.

Jeremy and his companions were going to take a trip for six days and 44 miles in Central Oregon. They were doing so to “hunt, fish and tell great stories”. However, they were on their trip for only two days when disaster struck. While in a water body, their canoe bumped into a rock and turned. Hence, all of them lost their equipment, and the water washed over all the things. Alas, they had to hike for 10 miles for two days in order to teach the nearest road. That’s how their trip came to an end, and they all went back to their families. Jeremy also posted pictures of himself and his told before making the hunting trip on Instagram.

While Jeremy was quite ecstatic to go on his boy’s trip, the LPBW viewers felt differently. His wife, Audrey Roloff, also made a post about the same. She took a screenshot of the moment he face-timed her after finding some reception from up in the mountains. Although both of them looked smiley and happy while talking to one another, the Little People Big World fans weren’t convinced. They took to Reddit to discuss this. A lot of fans were unhappy that Jeremy ditched his family

for a few days in the world.

Since last year, the Little People Big World fanbase has been sensing that Audrey and Jeremy are not on good terms with one another. It all began when renovating their bathroom caused havoc in their relationship. They kept making passive-aggressive comments about each other on social media. But none of them have said anything on record about their relationship. Keep coming back to TV Season & Spoilers for all exciting LPBW updates.