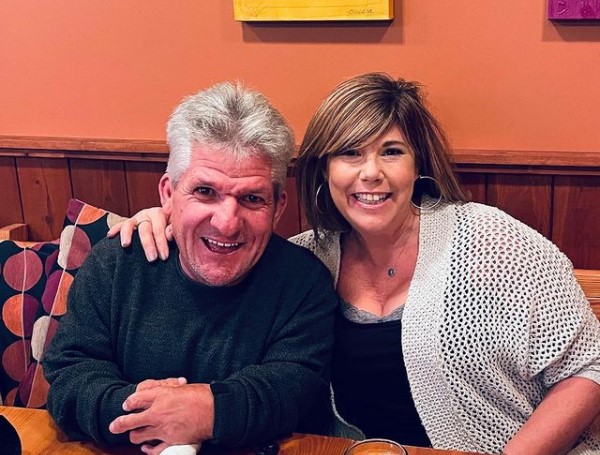 The noted TV show on TLC, i.e., Little People Big World, is one of the longest-running shows on the channel. In fact, its premiere took place in 2006, and more seasons continue to come. Hence, it has been 16 years since then. During this time, a lot of things changed, especially the family dynamics of the Roloffs. Former couple Matt and Amy Roloff aren’t together anymore. Now there is speculation that Matt and his new partner, Caryn, are ready to tie the knot. Will they do so in the next season, i.e., Little People Big World Season 23? Keep reading to know more.

Matt Roloff and Caryn Chandler soon began dating a while after the former finalized his divorce from Amy Roloff. Since then, the couple has been quite wholesome and consistent. In fact, they are huge on PDA, too, as their Instagram handles are filled with posts professing how much they love one another. Since then, viewers have realized that they are in a pretty serious relationship. Hence, they feel they should go to the next level and seal the deal with a wedding.

In fact, a lot of comments on the Roloff patriarch’s Instagram have all the Little People Big World fans urging them to pop the question to his lady love, Caryn. After all, they have been together for five years, and the followers think it is high time they finally marry one another. Alas, both of them steer away from conversations about this issue. As a result, they haven’t replied to any of the comments talking about the same. So far, the duo has even avoided addressing this on their reality show too.

Another part of the Little People Big World fandom believes the man will propose to his former assistant after accomplishing some goals. The 60-year-old has been quite upfront about constructing a dream house on his 100-acre family farm as per the previous seasons. However, he had to delay it owing to COVID and Amy and Chris Roloff’s wedding taking place on the farm last year. However, his new social media posts suggest that he has kickstarted 2022 with multiple constructions, including the house.

Therefore, some people from the fanbase believe the proposal will happen once the couple is ready to move into their dream house. Yet, the TV star has not yet revealed an estimated date as to when the construction will conclude. More so, his new posts don’t hint toward a proposal either. As a result, the supporters remain desperate to find out about this major development in Matt and Caryn’s love life soon. Keep checking TV Season & Spoilers for more such Little People Big World content.