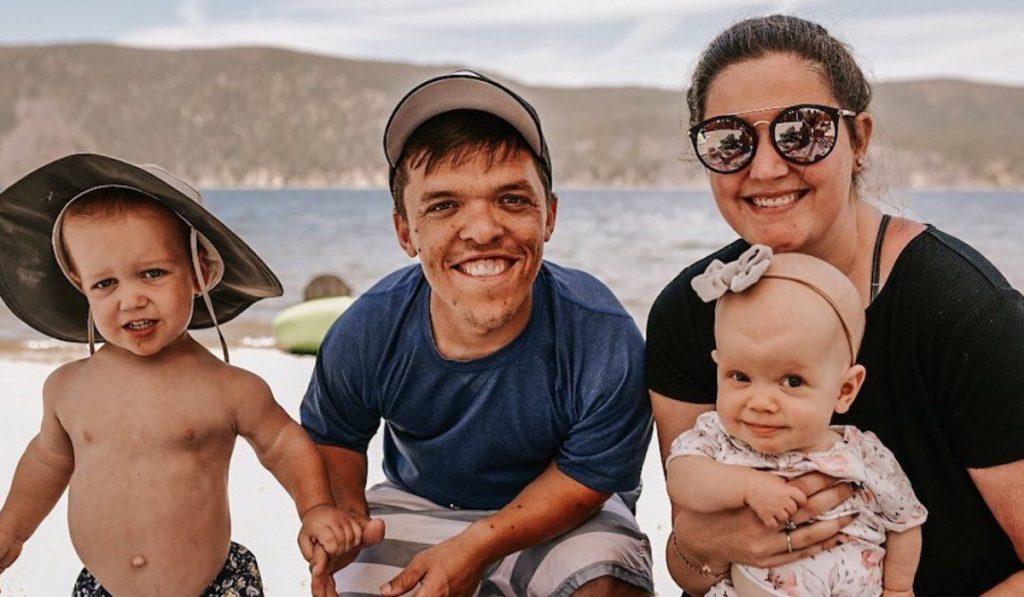 The previous season of Little People Big World contained a lot of shocking moments. Well, the one that topped the list was Matt Roloff putting the farm on sale. Viewers got concerned as he seemed quite sure about his decision. In fact, the patriarch would often talk of his retirement plans too. So, they began to wonder if Season 23 of LPBW was the final one. However, that doesn’t seem to be the case anymore. It’s because Tori Roloff took to her social media to confirm she has commenced filming for the new season. With his, she also provided proof. Keep reading to know more details.

Little People Big World has remained a huge success for TLC as it has been consistently popular. The first episode premiered in 2006, and it has been 16 years since then. In Mat, the network premiered the latest season, i.e., Season 23. A lot of alarming things happened this time around. For instance, Matt and Zach’s deteriorating relationship hogged the limelight. It was because Zach wanted to buy a part of Roloff Farms and live there. However, his father found him unworthy and didn’t let it happen. Therefore, the entire season focused on them growing apart.

At last, the season finale had Matt putting the farm on sale as none of his kids could afford to buy it. Viewers began to worry if this signified that Little People Big World is coming to an end

. But, Tori Roloff was the one to refute these rumors at last. She took to her social media to share something exciting. While it was a photo of her sweet baby boy, Josiah, LPBW viewers couldn’t help but notice the camera crew behind him. Gushing over her son, Tori stated, “there’s a new producer in town”. So, fans now know that the reality show is coming back with a new season soon.

While Tori Roloff gave it away that her family of five, including kids Josiah, Lilah, Jackson, and husband, Zach, are coming back for Little People Big World Season 24, fans remain curious about other castmates. Well, Chris Marek had already confirmed in a 2021 interview that he and Amy Roloff signed up for two new seasons. Hence, fans found out that they would appear in season 24. Well, Amy went on Instagram live to talk to her fans recently. In fact, she did so after the season finale premiere.

That’s when Amy confirmed that she and her husband, Chris Marek, are coming back for the new season. The filming for the same had already begun. Viewers are excited as ever to see the LPBW couple return. They also were in awe of their chemistry in the last season. However, there is no confirmation yet about Matt Roloff and Caryn Chandler, i.e., his girlfriend. Hopefully, they, too, will provide confirmation soon. Keep track of all the latest Little People Big World news updates only through TV Season & Spoilers.