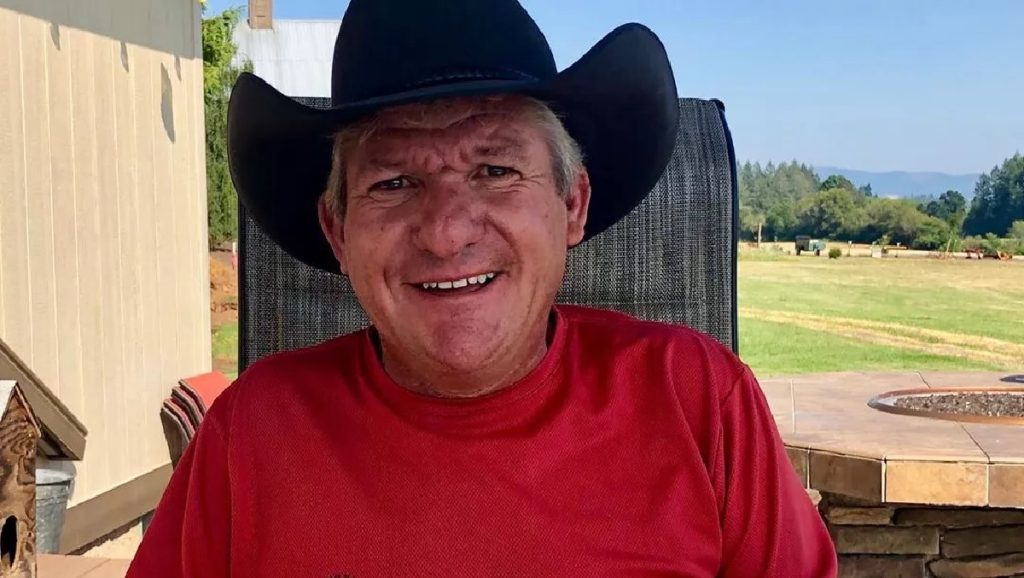 We have known Matt to be one of the most romantic reality TV stars. He has always gone out of the way to make his lady feel special. But it looks like this Valentine’s Day, the Roloff family matriarch lost his charm. He messed up in a way that any woman is unlikely to forget. Let’s take a detailed look at this.

Matt Roloff helped someone wish happy Valentine’s Day to his wife. The husband wanted the reality TV star to wish her in the sweetest possible way. The woman’s name was Nickie. But mistakenly, the Little People Big World star called the Vickey. After accidentally swapping the name, Matt apologized as reported by Soapdirt. But once again he ended up calling her Vicky. Of course, the Little People Big World star had to apologize once again.

It was a hilarious yet embarrassing moment for fans. But they found comfort in the fact that at least the woman’s husband wasn’t mispronouncing the name. Of course, he didn’t get a chance to re-take. Despite the mistakes, fans thought that it was still special.

As we previously mentioned, Matt knows his way around the ladies. He brought some flowers for his valentine and she looked happy with it. However, don’t let that fool you into thinking that it was all he got her. In fact, Matt had a pretty huge gift for Caryn. A while back, she destroyed the old deck of her newly purchased house. Matt revealed that he built an amazing new deck which without a doubt, must have been mind-blowing.

Caryn feels blessed and stated that she adores her ‘cowboy’ along with the things she does for her. They even shared some special messages for each other on V Day. When fans asked him to marry Caryn, he stated that he is working on the idea and it would become a reality by the time in the coming year. The patriarch shared two pictures. In one, Caryn stud next to a big flower vase. In the special message for her, Matt called her his best friend and concluded by saying he loved her.

Caryn shared the picture of the Happy couple riding in his Mule. She advised fans to do something special on valentine’s day with their loved ones. She was enjoying the beautiful snowy background with her handsome valentine.

While most fans prompted the couple to take the next step, one advised them to go against the grain and keep things simple. Do you think another Roloff engagement is coming soon? Let us know in the comments below.