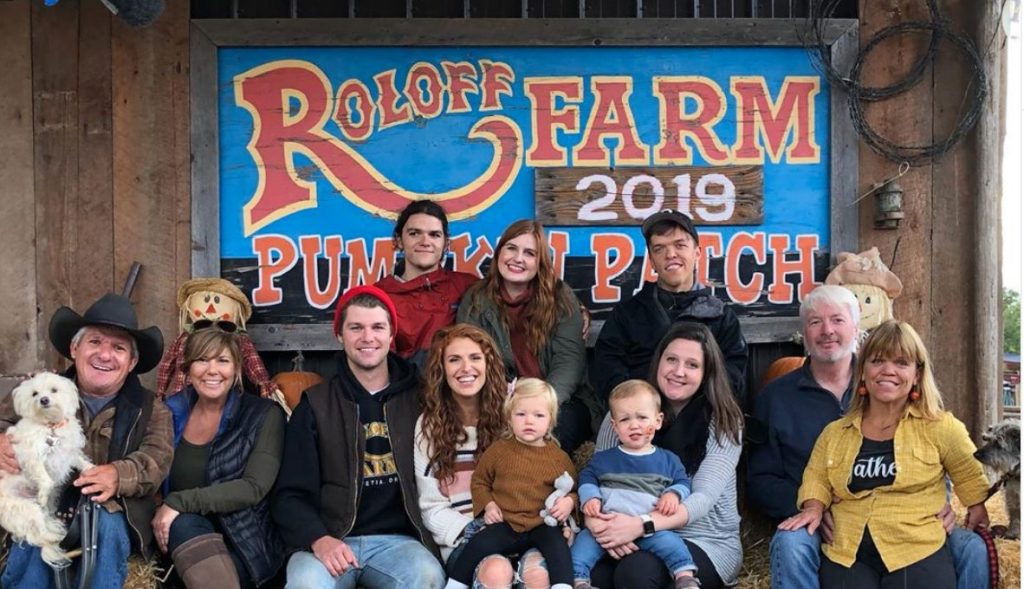 Little People Big World fame Roloff family has had a long history with The Roloff farm. They started with a small fixer and now have achieved owning a really big part of the land. The Roloff Farm will take a big chunk of your day if you happen to travel all along. It has so many creative and engaging things inside to bring it to its viewers. If you haven’t yet taken a look at it, let us bring all the details in front of your eyes.

Matt Roloff co-owns a 100-acre farm in Helvetia with his kids. The farm is at the outskirt of Portland. Before, the farm was run by Matt Roloff and his ex-wife, Amy Roloff. However, Amy backed off from the ownership last year, years after her divorce. As per The Sun‘s report, the Roloff family purchased a small fixer-upper in 1990 for just $185,000. And soon, the family transformed this small fixer-upper into 100 acres Farm.

Moreover, the Roloff Farm is open for the fans to have a private tour for $300. Either member of the Roloff family, Matt, Zachary, or Jeremy, will become your guide for the day. So, if you want to take a close look at 100-acre land, book yourself a tour at the official website.

100 acre land of The Roloff Farm has various sections. Each section is built for a particular purpose. The Roloff uses 36-acre of land for the Pumpkin patch. Meanwhile, it also has a hand-built wooden ship in it. Other sight-seeing places at the farm include Western Town, Molly’s Castle, The Twin’s Swamp Fort, Matt’s Bridge, Secret Foresta, and Tower of Terror.

Matt recently built a wood-log cabin with the help of his girlfriend, Caryn Chandler. Matt named the cabin ‘Grandpa’s Cabin.’ The reality star also boasted the new space on her social media. He shared several images and a short tour video of the cabin. Matt built it to enjoy some cozy nights with his grandkids. Inside the wooden cabin, there is a wood stove, a wooden table, bunk beds, a footlocker, animal skin decoration hung up on the wall, and some wooden chairs.

The Roloff Farm is totally owned by Matt and his kids. Amy is no longer a part of it. Matt and Amy’s divorce was finalized back in 2016. And Amy finally moved out last year in February. She also sold her part of the land to Matt, which was 32 acres, for $975,000. Amy Roloff is now engaged to Chris Marek

. The couple will soon be seen walking down the aisle. Will they get married at The Roloff Farm? Because Matt did propose the idea to Amy and Chris. Let’s wait further to see what they decide.
Amy Roloff Mat Roloff