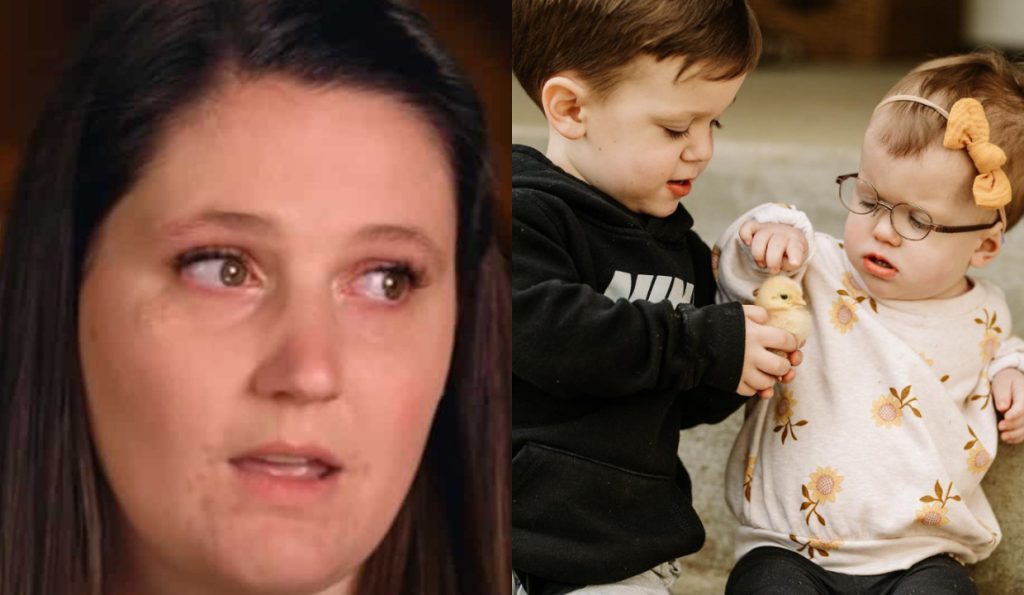 Little People Big World: Tori Roloff Suffers A Panic Attack While Being In The Car Alone?

Little People Big World has been a part of TLC for 16 years now. The castmates, as well as the audience, have also grown up as the show progressed. Tori and Zach Roloff first debuted as just boyfriend and girlfriend in the show. Things shaped up beautifully for them as they tied the knot a few years later. Now the couple is parenting three lovely kids, Jackson, Lilah, and Josiah. Well, it has not been easy for the duo, and things get out of hand sometimes. For instance, Tori Roloff talked about experiencing a panic attack in her latest Instagram story. Is she doing okay? Keep reading to know more details about this.

Tori Roloff has become a big social media sensation thanks to her fame from Little People Big World. She made an appearance on the show ten years ago and has come a long way. Now, more than 1 million people follow her on the platform. Apart from showcasing her life on the show, she also does the same through pictures and clips on her Instagram handle. Lately, some LPBW fans saw a story on her Instagram that was rather concerning. That’s because the young mother talked about undergoing “panic attacks”. Tori explained herself by saying she was in her car and shopping for Christmas. However, her kids weren’t accompanying her on the trip. So, while the star was feeling “glorious”, she was also getting worried.

Tori revealed that she had been so used to driving with her kids that realizing she was all alone in her vehicle has been giving her panic attacks. That’s because she’d wondered where her kids had been every few minutes. Then she would realize that her kids weren’t with her for the trip. That’s when the Little People Big World realized that Tori was joking. Many of the young moms related to her and began sharing their own experiences with the LPBW star through the comments. Others also urged her to enjoy the limited peace and quiet she got during her shopping trip. They understand that it is not easy for the star to take care of three kids under one roof.

Everyone around the world is gearing up to celebrate Christmas soon, and it seems like Tori and Zach are quite ready too. The Little People Big World fans leave no stone unturned to celebrate the holiday season. They also give the fans a glimpse into their celebrations through their Instagram handle. For the last two years, the couple has been residing in their ‘slice of heaven’ house in Battleground, Washington. Hence, they have been celebrating in the new state for the same. This time the event is going to be extra special as Tori and Zach will have the company of baby Josiah whom they welcomed in April of the same year.

Apart from sharing cute photoshoots with her kids in Christmas gear, Tori also shed some light on Roloff’s Christmas traditions. Viewers couldn’t stop gushing at the three little cuties on their mother’s social media. It turns out that she and her family of five love “dressing up” in their favorite pajamas for the night. Apart from this, they also go out at night to see the Christmas light decorations set up in various houses. The LPBW fans were glad that the couple let them in on their traditions while embracing the Christmas spirit fully. Keep coming back to TV Season & Spoilers for more Little People Big World updates.