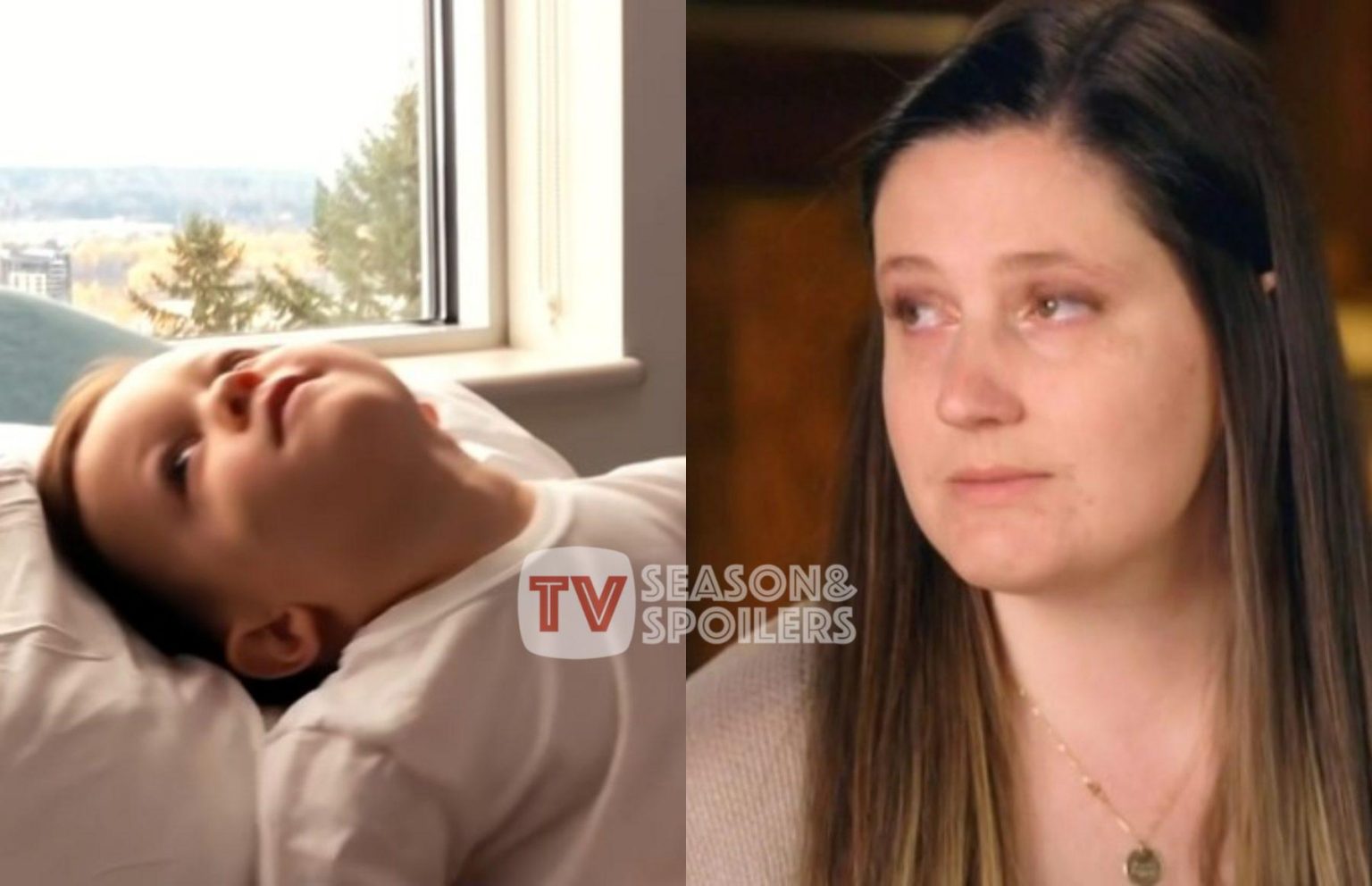 The noted reality show Little People Big World has inspired many since it became a hit. Through the years, the fans learned how one must not let their disability hold them back from achieving what they want. It turns out that Zach Roloff remains the only Roloff sibling who is still starring in the series. In fact, the new teaser of the upcoming season revealed that a lot would happen with his family. This includes his son Jackson going through a major surgery! Keep reading for more details.

The ones who have been w atching Little People Big World for a long time must know of Zach Roloff and his dwarfism. It turns out his two kids, Lilah and Jackson, inherited it from him. As a result, the little ones suffer through quite a few health issues. This includes the elder son having bowed legs. Apparently, it is a condition where one’s legs are in the shape of the bow, hence the name. Therefore, the upcoming season is going to feature Jackson undergoing surgery

In the new teaser, there were clips of the family members going to the hospital and Jackson giving a thumbs up to the camera before surgery. Moreover, as concerned parents, Zach and Tori also shed light on the same. While doing so, the famous father expressed they are experiencing a “constant roller coaster” of what’s going to happen. As the doors of the operation theatre closed in the clip, Tori also gives a tensed look to the camera while sighing heavily. Therefore, all the LPBW fans have been speculating that it is going to be quite emotional to see such a young kid go through something so intense at an early age.

Although viewers will get a deeper look into the surgery with the new season, it took place in December 2021. It turns out that Tori Roloff took to her Instagram to brief the fans about how her little one did. In fact, she started by saying Jackson was very “brave” and “resilient” during the entire procedure. Moreover, the 4-year-old also talked to his doctors and nurses and felt no “worry” when they took them for the surgery.

While talking about her experience, the young mother stated that no parent wants to see their kid “in pain”. Hence, it was a tough day for her. Yet, she talked of having their trust in the doctors and god as it was the “best decision” for his son. Since his surgery in December 2021, Jackson has appeared in many Instagram posts about his mom. It looks like the youngster is perfectly fine and has been walking with ease since. Keep checking TV Season & Spoilers for more Little People Big World news updates.