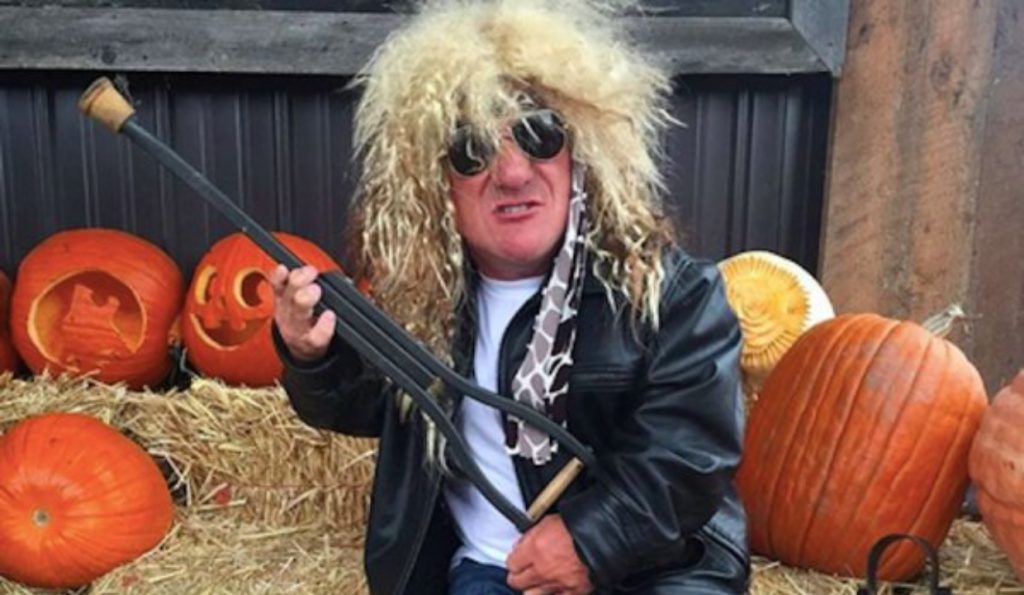 As Little People Big World became a hit show, viewers found out more and more about Matt Roloff’s family. It was him, his wife Amy, and four kids living in their Big House. However, it has been 16 years since the pilot episode premiered, and a lot has changed. Since then, the couple got a divorce after 27 years, and all the kids except Zach quit the show. There are often times LPBW viewers dwell on the simple times and go through past episodes. That a viewer got to see Matt in a hilarious vampire look while they were doing so. Keep reading to know more about this.

Matt Roloff has been a reality TV star for almost 16 years. Viewers have seen different sides to him in all these years. They are a bit upset at him after the farm feud. That’s because he wouldn’t let his kids Jeremy and Zach have a part of Roloff Farms. It strained their relationship, making them no longer close to their father. They don’t even assist him during the Pumpkin patch season anymore. Lately, an LPBW fan was watching previous Little People episodes. That’s when they saw Matt with a different look. The star was dressed as a vampire for the Pumpkin Patch celebration. The person clicked a picture of this and put it on Reddit.

A laughter riot began in the comments section. Hence, a lot of Little People Big World viewers agreed that Matt looked quite funny in the look. Some went as far as taking a dig at him by saying he “sucks” since he is a vampire. The LPBW star has not yet responded to this backlash. He is currently busy looking for help in Roloff Farms. As Pumpkin Patch season is just around the corner once again, he is employing people on his family property to assist him. His youngest son is also helping him with the preparations.

While Matt is looking forward to new people joining his team and assisting him for the Pumpkin Patch season, viewers took note of something. That the Little People Big World star put up a post on Instagram asking interested people to send in their “unique resumes”. He also wanted “strong” and “reliable” employees who have a “good attitude” as “team players”. So, some Little People fans began to wonder if Matt was taking a dig at his sons, while mentioning these qualities. It is no secret anymore that neither Zach nor Jeremy could fulfill their dream

of living on Roloff Farms.

LPBW Season 23 began with Matt Roloff and Zach coming together for an offer on the farm. When that didn’t work out, they both got into a fight, and distancing began. The farm owner also revealed in the last episodes that his other son Jeremy was also interested in acquiring the farm. However, both of their deals weren’t good enough, and Matt considered his sons incapable of taking such a responsibility. The three of them continue to share a strained relationship with one another. Keep track of all the latest Little People Big World updates only on TV Season & Spoilers.