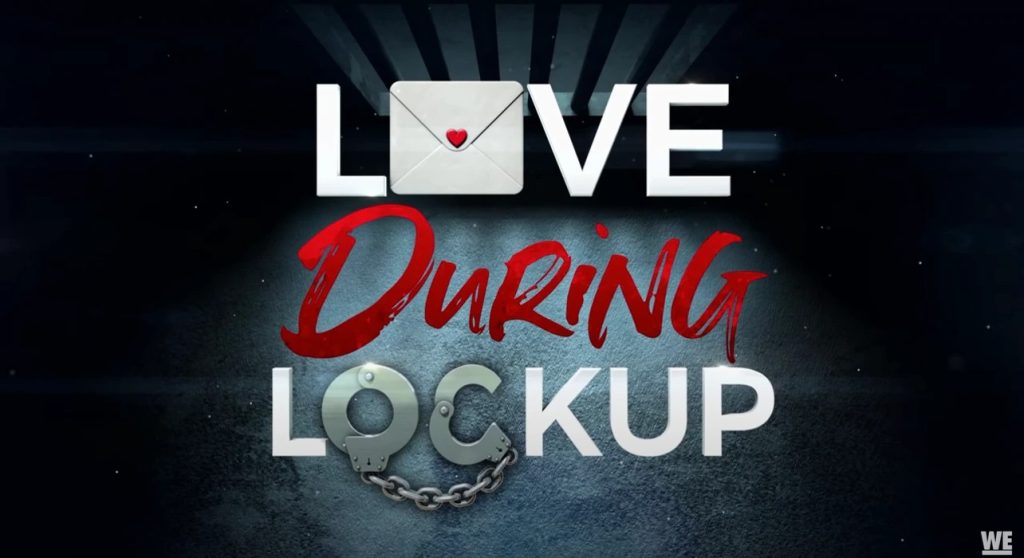 Love During Lockup is one of the most bizarre reality series concepts of WeTv. The show basically revolves around the love lives of felons who have recently been released from bars. Apparently, because of the show’s unique concept, people really love the show and wait for its renewals. The reality show started in 2018, and its spinoff is still ongoing. The latest season of the show is still near its end now. But the shocking revelation is that though the season finale is here, but Mark’s love life isn’t ending. Yes, you heard it right that the star has finally made his choice and has decided with whom he wants to spend the rest of his life. We have all the information you might wish to know, so keep on reading.

Love During Lockup: Mark Has Finally Made His Choice Now

The Love During Lockup fans knows that the latest season is close to its end. But fans are happy to see that even if the show is wrapping, Mike’s love story isn’t ending anyhow. Fans have witnessed the star talking to several inmates and making moves with a lot of girls, but finally, he has decided with whom he wants to spend the rest of his life. In a recent clip, as the star is about to turn 30, he finally reveals to his mother that he has chosen Lexi now.

Mike reveals the news to his mother after she observes her telephonic conversation with Lexi. He clearly tells to his mom that he has taken a step further with Lexi. Apparently, the entire fanbase was eager to know the reason why he chose her. Hence, he finally revealed it. As per Mark, the main reason why he decided on Lexi was that she would come out of prison sooner than many of the girls he was talking to. Though she would still take around five months to come out, the star is fine with it.

Apparently, Mike’s mom doesn’t agree with the same. She thinks that there were better girls at the party and she was more impressed by one of them instead of by Mark’s girlfriend behind bars. Hence, the matriarch thinks that the couple won’t last for a long time and their split is inevitable. However, the celeb has decided to carry on his life with Lexi, and he is sure that she is the love of his life.

Love During Lockup: Chelsea Brings Her Son to Prison

Love During Lockup has been known because of the storyline of Chelsea and Mike Harmon. Apparently, the viewers predict that Mike is playing with the feelings of the star. But Chelsea isn’t agreeing to it and thinks that she has found the love of her life. Hence she is rushing things now as she recently decided to take her young son to prison so that he can meet Mike in person in prison! In a recent clip, the matriarch is taking her son Trevor with her and is driving to the Roederer Correctional Facility in Kentucky.

Fans know that the Roederer Correctional Facility in Kentucky is the place where Mike is finishing of his sentence. Though the matriarch is anxious, she is excited at the same time. But she is really confident that her relationship is perfect and is going on the right track. It seems that her meeting didn’t go as she might have planned. Apparently, the star kid wasnt allowed to enter in the jail because her son is not on the inmate’s official visitor list. However, the celeb is determined to make it happen, and she will soon try again for it. Keep coming back to TV Season & Spoilers for all the latest Love During Lockup tea.