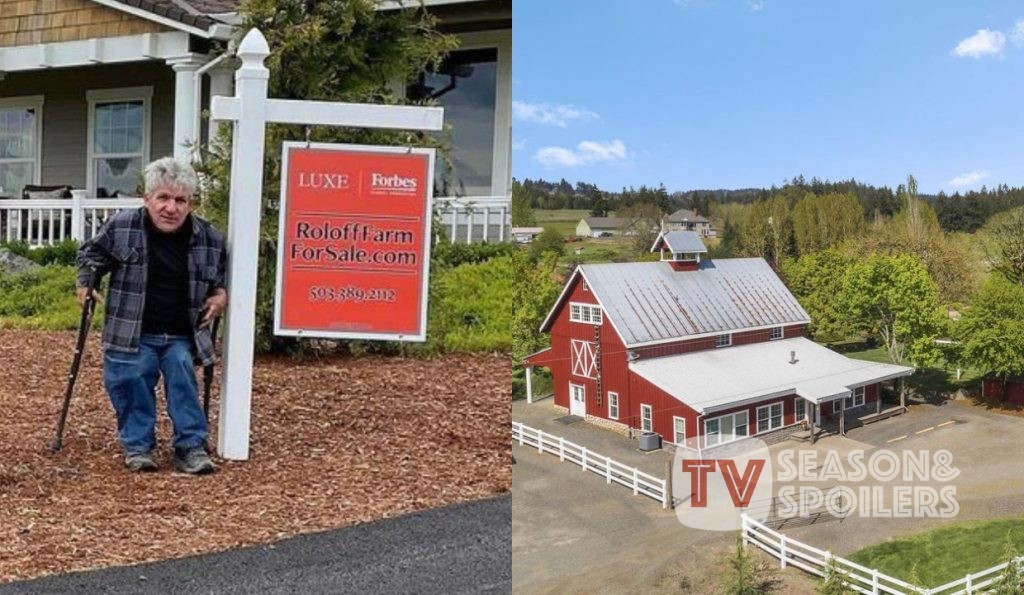 LPBW: All About Matt Roloff’s 16 Acre Roloff Farm Property That Is STILL On Sale!

Something unexpected happened in the latest Little People Big World Season 23. Matt Roloff announced his decision to put a part of his farm up for sale. Initially, his twins, i.e., Jeremy or Zach, were looking forward to taking up the responsibility. However, things didn’t go as the LPBW celeb had planned. Hence, 16 acres out of Matt’s 100-acre property are on sale. Here is an up close and personal look into the area. Keep reading to know more details about this.

Matt Roloff never missed an opportunity to show off his 100-acre farm on Little People Big World. He initially wanted one of his four kids to take over the farm and carry on his legacy. However, years later, things changed drastically. Both Jeremy and Zach were up to take over a part of the farm. But their dad didn’t let that happen. Matt didn’t feel they were good enough to take such a responsibility. Hence, he put 16 acres of it for sale for $4 million. The LPBW viewers or the rest of the family weren’t okay with it, but they had now accepted the farm’s fate.

The 16 acres include the Big House. It is the residence in which Matt and Amy Roloff raised their four kids. It contains five bedrooms and six bathrooms and is spread across 8,968 sqft. The rest of the property also includes the infamous boat and Molly’s Castle. The LPBW fans who have participated in the pumpkin season must be aware of these attractions. The area also includes guest suites, office spaces, a garage with a nine-car capacity, and so on. It was built in 1914, and the LPBW patriarch purchased it in the 80s. Matt put the land for sale in May and it remains on the market as of late September 2022.

Due to their TV popularity, Zach and Jeremy Roloff lead lavish lives. They are also earning their livelihood through brand deals they post on their social media. However, their third brother, Jacob, is quite different. He and his wife Isabel lead a simple life away from fame and fortune. Matt once announced that his youngest kid was working for him on the farm. He often praises him through various Instagram posts too. As the LPBW patriarch was busy dealing with the loss of his father

, he traveled to Arizona to be with his mother a lot.

That’s when Matt made a lengthy post saying his son Jacob has been taking care of Roloff Farms during his absence. Along with a team on the property to do so, Isabel’s brother Nico was also assisting them. The LPBW viewers thought it might mean that Jacob and Isabel might just get the farm at last. However, the property is still on sale and available to see online. For all the latest updates, stay tuned to TV Season & Spoilers.