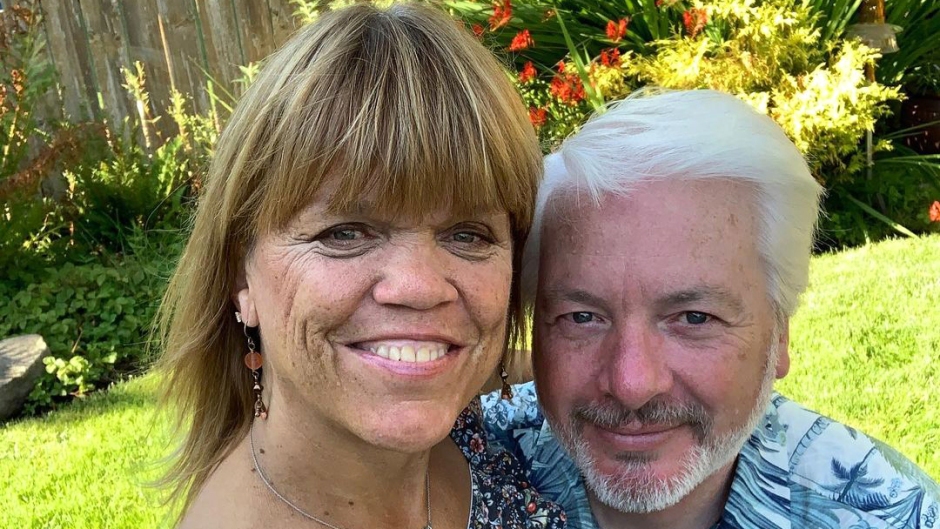 Amy and Chris Roloff’s love story has been a part of the Little People Big World franchise. In fact, LPBW viewers find the former inspiring for proving that love can be found at any age. Therefore, the couple’s wedding special was also a huge hit that premiered last year. Now rumor mills are at an all-time high, alleging that they will soon expand their family. So, is this true? Keep reading to know more details about this.

LPBW: Amy & Chris Marek To Opt For Adoption And Have Kids?

Amy and Chris’s love story is indeed a sweet one. Moreover, viewers claim they are the perfect match for one another as they see their relationship flourish in many seasons. The couple took their time to get familiar with one another before finally getting married after a few years. Hence, the LPBW viewers have often wondered what’s next for this famous TV couple. Apparently, they are excited to see their journey as a married couple in the upcoming seasons. In fact, some people have been predicting that they will adopt kids to expand their family.

Although it is Amy Roloff’s second marriage, Chris tied the knot for the first time. Hence, it is quite likely that he would wish to reach more milestones by expanding his family. As a result, TV Season & Spoilers reports that rumor mills claim that the couple will most probably adopt a child in the near future. That’s because they are in their 50s, and conceiving one seemed less likely. It turns out the audience is eager to see them experience parenthood together. However, there is no verification about this speculation as these are merely theories on the internet.

Once Amy Roloff and Chris Marek said ‘I do’ to one another, the LPBW fanbase was concerned again amidst feeling happy for them. That’s because they believed the former marrying someone else means she won’t be associated with the Roloffs anymore. As a result, Chris and Amy might bid goodbye to the show after starting a new life together. Therefore, they kept bombarding their comments section while asking them about quitting LPBW.

Luckily, in a recent interview, Chris ended up fessing up to the fact that they have signed up for “two more seasons”. Hence, they will definitely be a part of Season 23 as well as Season 24. After this, viewers couldn’t help but rejoice at the news as they eagerly wait for the next season to start airing on TLC again. However, there have been no announcements about when the series will start on the network again so far. Keep checking TV Season & Spoilers

for more such LPBW news.