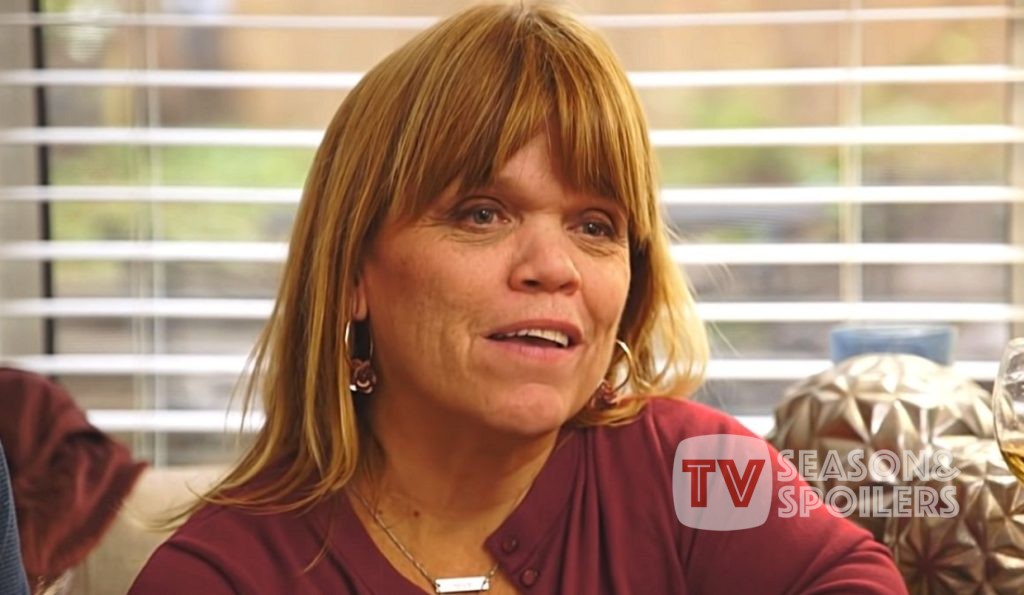 Amy Roloff has been a significant part of Little People Big World. In the latest season, viewers felt uncomfortable after seeing Matt and Zach fight for the farm. They resorted to seeing Amy and Chris diffuse the tension. The LPBW matriarch is one of the favorite stars of the reality show. Hence, fans keep up with her by getting to see her update her social media handle with regular posts. She recently made a post talking about the latest milestone. So, what was it about? Keep reading to know more details about it.

Amy Roloff began her journey on Little People Big World or LPBW as a wife and mother of four kids. As the years passed, her kids grew up, got married, and even had kids. Therefore, she is a grandma now. Despite this, she remains quite fit. The castmate’s life has been quite adventurous. It all began when she and her husband, Chris Marek, went on a road trip on their motorcycle for almost two weeks. She also attended a wedding in her family. Amy also took an international trip with her husband, Chris Marek. Both of them were in Italy for their first wedding anniversary.

At last, Amy contemplated that she wasn’t able to indulge in any fitness-based activity in the last three months. Therefore, she has started to prioritize her health again. While re-starting her healthy lifestyle, the LPBW star made a post about walking three miles. She also posed with a glass of water. The mother of four was happy to have started her fall season in such a healthy manner. The fanbase was also proud of her and took to the comments section to wish her well for her fitness journey. They also shared all the things they are looking forward to during the new season.

The LPBW viewers got some hints through the latest season that Zach and Tori are upset with Amy too. It could be because of their farm feud. During Christmas 2021, the grandma wanted to do something fun with Zach, Tori, and their kids. However, the latter bluntly stated that they would rest in the new house. This was due to her pregnancy and Jackson’s leg surgery. Amy was sure to state out loud that no one wants to “invite grandma”. It was indeed an awkward moment in Little People Big World Season 23.

Lately, TLC viewers have made another interesting observation. It turns out that Amy celebrated her birthday recently. While most of the Roloff family members wished her on social media, Zach and Tori weren’t one of them. Therefore, viewers feel that something fishy is going on in the family again. But these are merely theories on the internet, and there is no proper confirmation about the same. Do you think Zach and Tori are feuding with Amy? Tell us in the comments! Keep checking TV Season & Spoilers for the latest LPBW news.