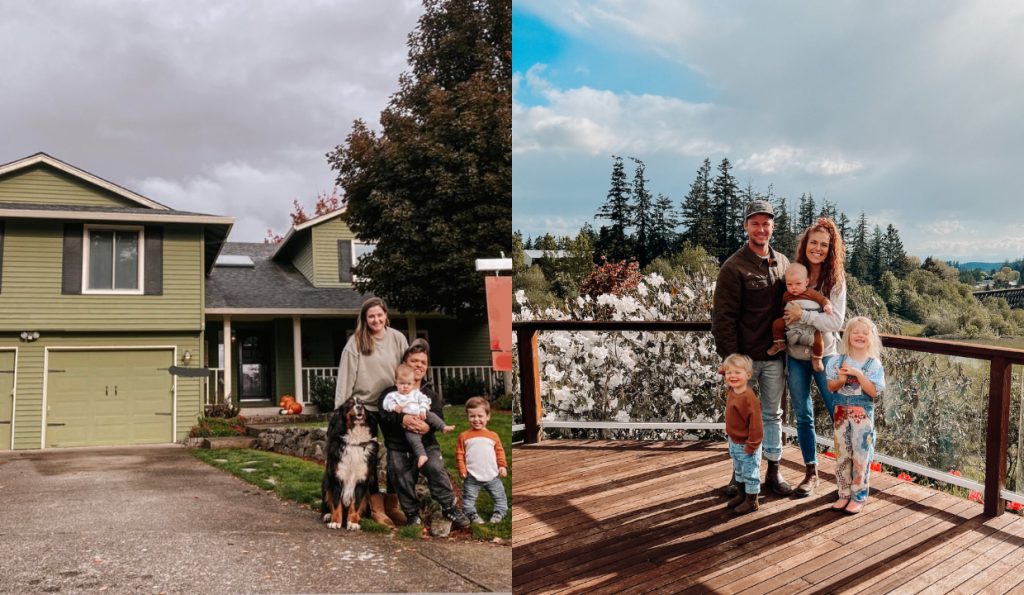 Audrey and Jeremy Roloff are making a lot of new changes in their lives. Although viewers can’t get an up-close and personal look at their lives through Little People Big World, the couple updates them through social media. It was a known fact that the LPBW couple had been looking for new farmland for a long time. Well, their search is over, and they are now owners of a beautiful property in Hillsboro, Oregon. Apparently, fans can’t help but compare their estate to Zach and Tori’s place in Washington! Keep reading to find out more about this.

LPBW: Fans Feel Audrey & Jeremy Bought A Better House Than Zach & Tori! Did They Hurry Into Moving To Washington?

As the new Little People Big World season took over TLC, viewers had to put up with a rollercoaster ride of emotions. As Matt Roloff wasn’t willing to sell a part of Roloff Farms to Zach and Tori, they moved to Washington. Hence, their journey is being showcased in the series, and so is their new Washington house. At the same time, his twin brother Jeremy and his wife Audrey made a massive announcement too. It turns out that they, too, now own farmland in Hillsboro, Oregon. After the reveal, LPBW viewers couldn’t help but draw a comparison between these houses.

At last, the viewers agreed that Audrey and Jeremy’s 4-acre property was better than Zach and Tori’s residence. In fact, some stated that the latter couple moved to Washington impulsively as they were angry at the farm negotiations. Hence, fans feel they ended up purchasing the first decent place they set their eyes on. Instead, they should have chosen from a plethora of other options. On the other hand, Audrey and Jeremy had been looking for their dream farmland for over two years.

As Zach and Tori flaunted their mansion in the new Little People Big World episodes, it raised a lot of concern among fans. First off, their new place was in a flag lot, leaving them less privacy. With this, they were also given a glimpse of construction work and a lot of heavy machinery in the house next to them. Therefore, the LPBW fanbase began wondering if their backyard was safe, especially when the couple had a 4-year-old, a 2-year-old, and even a newborn under their roof.

for the first time. At first, he didn’t like that the family chose a flag lot. In fact, he also felt the place had no “curb appeal”. Hence, his “first impressions” weren’t that nice. Hence, this gave fans all the more reasons to think that the LPBW couple rushed into moving to Washington without proper research. However, there is no confirmation of this as they have not yet shed light on this matter. Stay hooked to TV Season & Spoilers to know all about the latest LPBW updates.
News