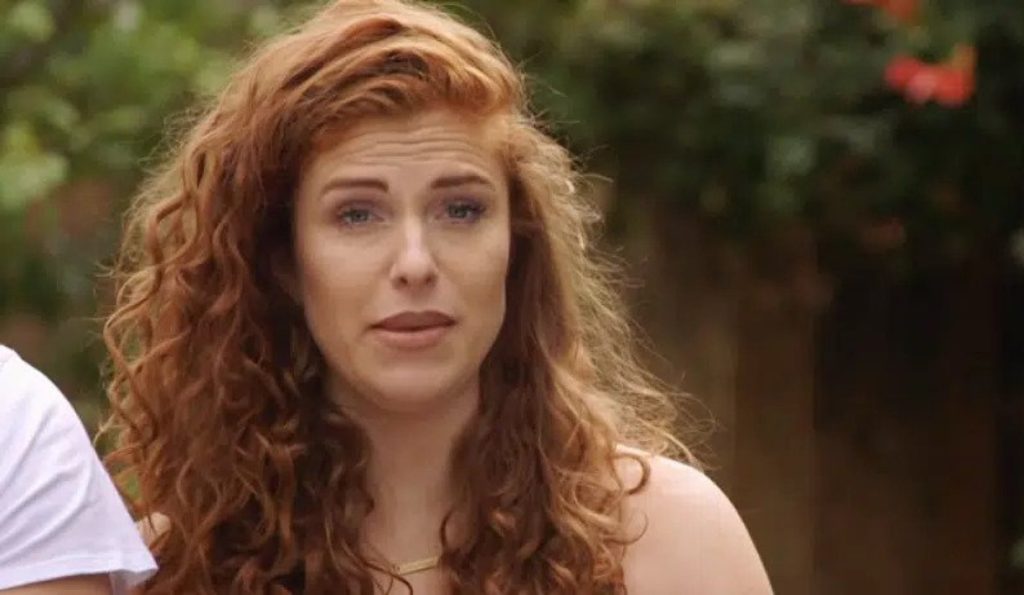 Audrey Roloff has never been a fan favorite on Little People Big World. Although she is no longer a part of the show, the former star continues to share details of her life on social media. Lately, she and her husband, Jeremy, have become owners of a lavish $1.5 million farmland in Hillsboro, Oregon. Even if it is a fresh beginning for the family, fans feel they have resorted to going back to their unhygienic ways. That’s because a new post on Auj’s profile scared the LPBW fans. Why so? Keep reading to know about this.

Audrey and Jeremy Roloff were the perfect couples when they appeared on Little People Big World. In fact, the fanbase was very fascinated by their life and their love story. However, as years went by, some LPBW viewers now despise the duo. The audience often calls them out via social media, be it their political inclinations, parenting skills, or other problematic things. Well, Audrey Roloff has infuriated the audience yet again. It turns out that she put up a concerning post on her Instagram stories. Apparently, she filmed a mouse roaming around a table meant for eating. As the video continued, a mouse was spotted just behind their family cat.

With this, Audrey put up a caption stating that the “mice presence” begins. The LPBW fans feel that this suggested the mother of three purposefully let the cat in to get rid of the mice in her house. Therefore, the viewers called this practice very unsanitary, especially because it was happening near her kids’ dining table. Moreover, some fans felt having rats around the house is very unhygienic too. So, they continued to call the family out for the same. However, neither Auj nor Jer have reacted to the backlash yet.

This isn’t the first time the LPBW fanabse had a bone to pick with Audrey Roloff. In fact, they keep observing her lifestyle through her social media and call her out when necessary. Lately, the celebrity had been making a lot of posts about moving into her new house in Hillsboro from Rock Creek. Hence, it involved a lot of packing and segregating things to carry to the new place. Amidst this, she put up a video of her son Radley, who is a toddler. In the clip, the little one was in a baby bouncer, jumping away in joy. However, the audience was quick to notice something different.

Behind Radley was a very cluttered room. As the little one was bare feet, the Little People Big World fans feared that he could have hurt himself. With this, they also slammed the mother for not keeping the room clean. However, the famous mother didn’t reply or address the backlash. Instead, Audrey put up responses of the people who lauded her for not being perfect at all times and having a dirty room as it is only human. Keep track of the latest LPBW updates only through TV Season & Spoilers.